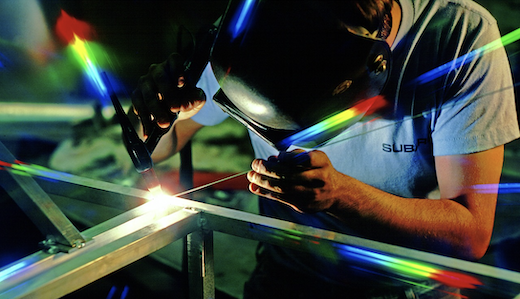 In a state notorious for its worst-in-the-nation business climate, the Murphy Administration timidly unveiled a $300 million tax increase for employers this week, a move Senate Republicans are calling unforgiveable.

The escalated rates took effect July 1, but the Department of Labor and Workforce Development failed to provide specifics to businesses until its website was updated this week, more than six weeks later.

“Many New Jersey businesses are still reeling from the effects of the pandemic and Murphy’s mandates,” said Oroho (R-24). “These increases, which will cost job creators anywhere from $40 to $200 per employee, are callous and irresponsible. The Governor had options. The Senate Republicans presented him with solutions, but he just couldn’t resist another tax increase.”

This current increase comes on the heels of a hike last July of more than $250 million. Unless something changes in Trenton, another bump, likely more than $300 million, is scheduled for next year.

“The Governor has been all too comfortable using small business, the job creators our economy depends on, as punching bags,” said O’Scanlon (R-13). “So many businesses in our state continue to struggle through fiscal challenges through no fault of their own, and Trenton clobbers them with another tax increase. And to rub salt in the wounds, it took a month and a half for them to publicly acknowledge the new rates. Companies need adequate time to plan and budget, but the Department of Labor couldn’t even deliver that courtesy.”

The Administration contends the increases are necessary to replenish the Unemployment Insurance fund, depleted by massive statewide layoffs in the peak of the pandemic. For more than a year, months before last year’s increase, the Republican Senators have been calling on Murphy to avoid burdening employers and use some of the federal COVID relief money to restore the UI account.

“Other states have done it to protect their economies, and there’s no reason Murphy hasn’t done the same thing here,” O’Scanlon said. “Two years in a row he has stood his ground and resisted the pleas of the business community, and he has ignored Republican proposals to make New Jersey more affordable and reduce taxes, including this payroll tax debacle.”