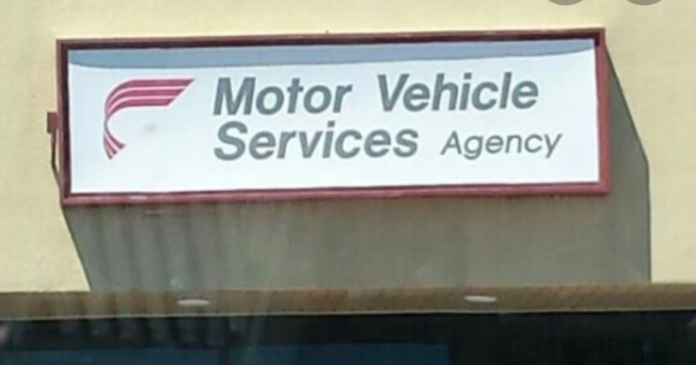 “The absurd decision to close MVC locations for ‘deep cleaning’ is not only not in line with what science has said for more than a year, but it’s frankly harmful at this point. For nearly two years now residents have dealt with closures, inefficiencies, and a complete inability to easily handle and schedule regular business in person. That the administration is clinging to this outdated policy — months and months since the private sector and science abandoned it — is in line with their continued refusal to pivot when their policies are proven wrong.”

“MVC may have increased the number of individuals who are able to conduct transactions online, but there are a lot of New Jerseyans who still need — or want! — to talk to someone in person to resolve issues. You have folks who are taking time off work, losing income, only to be faced with locked doors at locations despite the fact that we’ve known that the risk of fomite transmission isn’t a serious concern.

“There wasn’t justification to close for deep cleanings since the summer of 2020. To continue this policy even after the Governor has officially ended his public health emergency and removed masking requirements — again, far too late — just doesn’t make sense.

“Why can’t normal cleaning just be conducted? Are locations going to be closed for deep cleaning whenever any employee gets sick at all…someone has the flu…the sniffles…when does this end in these people’s warped, threatening world?”

“We called for an end to this ludicrous policy last year and highlighted its absurdity again in December. Yet, as with how they’ve handled so much of the public health emergency, the administration insists on lagging behind and refusing to entertain new information that their policies might be wrong. They need to truly ‘meet the moment’ and finally put an end to these outdated deep cleaning closures.