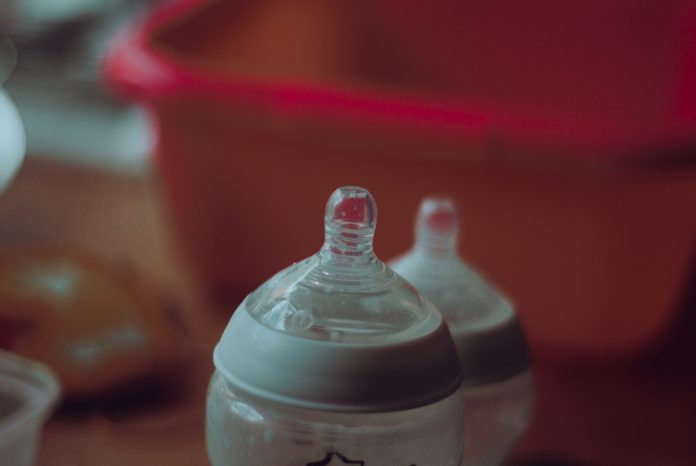 Amid the alarming shortage of baby formula gripping the nation, Rep. Chris Smith this week pushed for new legislation—the Formula Act of 2022 (H.R. 7718)—intended to bolster the U.S. infant formula supply and help strengthen its resilience to supply chain disruptions to prevent a future crisis.

“As millions of American families scramble to feed their infants, President Biden has failed to take effective action to resolve this life-or-death crisis and ensure parents have access to this critical source of nutrition,” said Rep. Smith.

The bill that Smith cosponsored would direct Biden’s Food and Drug Administration (FDA) to agree to an international standard for baby formula with the intent to increase importation and boost domestic supply. The United States does not currently import foreign infant formula because the FDA does not have interchangeable standards in place to ensure foreign formula complies with U.S. health code and regulations.

“This critical legislation will cut bureaucratic red tape exacerbating this dire shortage and reinforce our domestic supply of infant formula to ensure it is able to withstand future shocks,” said Smith.

Recent reports indicate the stock of baby formula in stores across the U.S. was down more than 40 percent due to ongoing supply chain disruptions compounded by a safety recall, leaving many pharmacy and supermarket shelves empty and parents desperate.

Earlier this week, Smith also joined 105 House colleagues in sending a letter to President Biden and FDA Commissioner Robert Califf urging the Administration to take immediate, meaningful action to resolve the crisis and provide greater transparency on efforts to increase the supply of baby formula.

Millions of babies in the United States rely on formula as their only recommended source of nutrition.