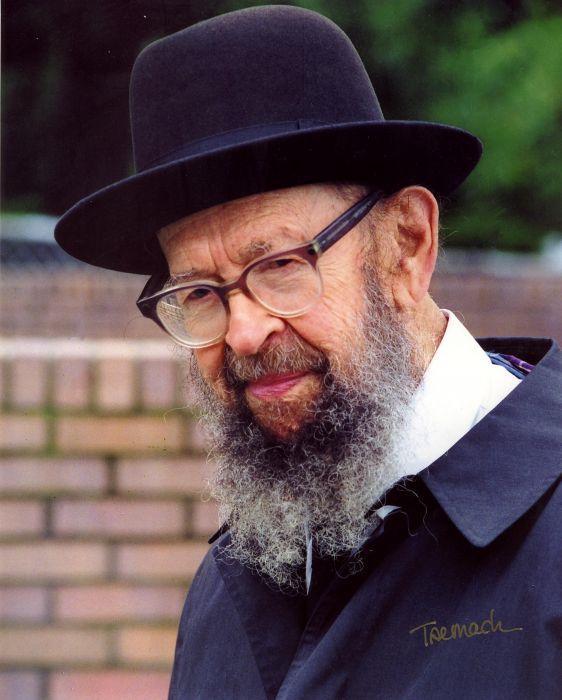 Q: What is the Torah view of Mother’s Day and Father’s Day? And should we consider it a halachic problem of chukos akum, of going in the ways of the non-Jews?

A: There’s no question that the American public has been sold an item that was created for the purpose of filling the pockets of businessmen. The American public is the real proverbial sucker because no matter what you’ll say about Mother’s Day, it’s a day when people make money. Not only florists! Jewelers and bakers and caterers – everyone is lining his pockets because of Mother’s Day.

Now, Mother’s Day doesn’t have any significance based on historical reasons or some religious grounds. A President didn’t think it up. It didn’t begin as an act of Congress – legislators didn’t get together and decide that there must be a day to honor mothers . It was nothing but a ploy of the businessmen. That’s all it is. Now you mothers will have to forgive me for being so crass and vulgar, but that’s the plain truth.

So you’ll say, “But now that Mother’s Day already exists; now it’s real – we can’t ignore it.” That’s a different question, what to do now that it’s real. But it’s important to realize where it came from – that makes a difference too.

Now, I’m going to say something that’s going to be fifty percent unpopular. The authenticity of your celebration of Mother’s Day depends on how much you celebrate Father’s Day. Because Father’s Day like Mother’s Day is not genuine. The truth is that Father’s Day was just an afterthought by the businessmen. That’s all. They thought, “If we’re going to cash in on the mothers, so what about the fathers too?” But it turned out to be a flop. Father’s Day is a very small business item. So they sell a few cufflinks, a few cheap things to give the old man; but it’s Mother’s Day – that’s the big day! Oooh and ahhhh!

And you’re taught that you’d better observe it – or else. And how many fights have arisen between husbands and wives because of insufficient appreciation of Mother’s Day! “Mother’s day!” she says to him. “That’s how you’re going to celebrate my day!”

Now, whether observing Mother’s Day or Father’s Day is a transgression of walking in the ways of the goyim, that I’m going to leave to the gedolei Yisroel – because I always do that when it’s a halacha shailah. And therefore I’m going to limit myself merely to this overview of the origin of these days.

Now, it’s important for us to realize that as Jews we have days that are really important. לא היו ימים טובים לישראל כחמשה עשר באב ויום הכיפורים. If you want to celebrate, the fifteenth day of Av is a beautiful opportunity. So many good things happened on that day. On that day the generation ceased dying in the Wilderness; the sentence to perish in the wilderness came to an end. Isn’t that a glorious occasion to celebrate? Let’s see all the Mother’s Day participants gather and get drunk on Chamisha Asar b’Av. That’s not the proper procedure by the way, but at least something you should do. All of us skip tachnun on the fifteenth of Av because that’s a day you should celebrate.

Now, if you really want to do something, what about Purim? Some people show lip service to Purim; shalach manos and so on. But Purim is a very big day – you should make a big banquet on Purim! That’s the time to summon all the relatives – spread out good foods, make it a big expense! We have days! In the Torah calendar there’s a plentitude of happy occasions. Lag Ba’omer is a glorious occasion. And there are plenty of them.

So why do you have to go shopping for Mother’s Day and Father’s Day? And not only are you shopping among the gentiles but you swallow the bait that the storekeepers and the Chamber of Commerce are hanging out for us. We’re silly suckers, and because they say “Ooh,” so we say “Ooh.” We’re impressed by what they say even if it’s meaningless. It’s all meaningless.

Now if you’ll go out and say, “Rabbi Miller made Mothers Day into nothing,” – it’s the truth. But whether we actually should ignore it? That’s a different story because there’s such a thing as darkei shalom. Sometimes for the sake of harmony it pays to do certain things. But this I’m going to leave to bigger men than me. I just want to emphasize that we shouldn’t be slaves to the mode of the day.

So people are going crazy because of things that – not gentiles, but that businessmen invented!