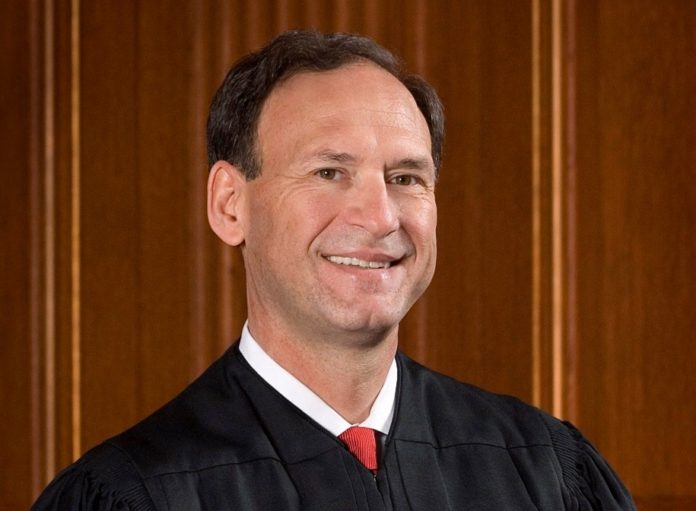 Following the U.S. Supreme Court’s striking down of Roe v. Wade, many people upset over the decision have been taking less-than-friendly actions against conservative justices, including sending harassing letters and packages to them.

One of those justices is Samuel Alito, the author of the leaked draft opinion showing that the Court would be overturning Roe. And police in New Jersey are fed up.

Justice Alito used to live in West Caldwell, New Jersey, but has since relocated. A new homeowner who has no relation to the justice is now in his former house. Still, people are sending messages and mail items to the house targeting Alito.

“Erroneous information was circulating on the internet that indicated that Justice Alito still resides in West Caldwell, and individuals have been sending harassing packages to the current resident,” the West Caldwell police department said.

The homeowner, police say, “deserves to live in peace in their home free from harassment, regardless of anyone’s political beliefs.”

Police have had to respond multiple times to the residence because of the harassing mail.