Rabbi Avi Schnall on the Lessons He Learned from Jackson Mothers 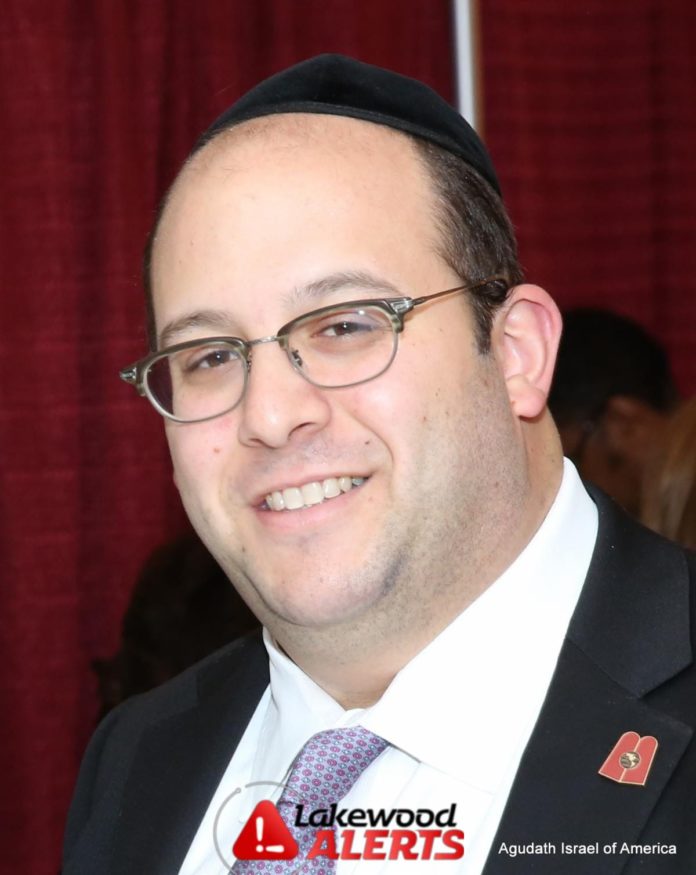 In an article written for this week’s edition of Mishpacha Magazine, Agudah NJ Director Rabbi Avi Schnall notes how askanim had been working tirelessly to get Jackson to provide more busing for township residents who school in Lakewood, to no avail.

But then, hundreds of Jackson mothers showed up to a Jackson Board of Education meeting to show their support for increased busing for their children.

“Notch one victory for doing “nothing”; what advocacy couldn’t accomplish, parents achieved just by showing up,” Rabbi Schnall wrote.

Rabbi Schnall, a vaunted figure in the world of askanus, says he learned two lessons from the parents that showed up to that meeting.

The first is that grassroots advocacy is extremely powerful and that no one should ever underestimate the collective power of individuals.

The second is that askanus was for a long time seen as a role played by men. The hundreds of Jackson mothers who showed up at the BOE meeting not knowing if their presence even made a difference, showed otherwise. Women have a powerful role to play and they can achieve what the men often cannot.