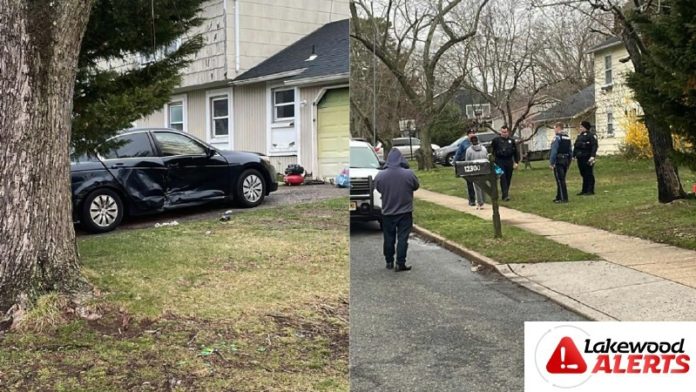 A Lakewood resident was arrested a short time ago for driving under the influence and leaving the scene of an accident, after striking a car on Somerset Avenue.

Lakewood Shomrim says it received a call shortly following the accident from an individual who had witnessed the accident and provided a description of one of the vehicles, which had fled the scene.

Shomrim members dispatched to the scene and, after canvassing the general area, were able to find the suspect’s vehicle parked at his home with serious damage to the passenger side.

The members phoned Lakewood Police who, after a brief investigation and field sobriety test, placed the suspect under arrest.