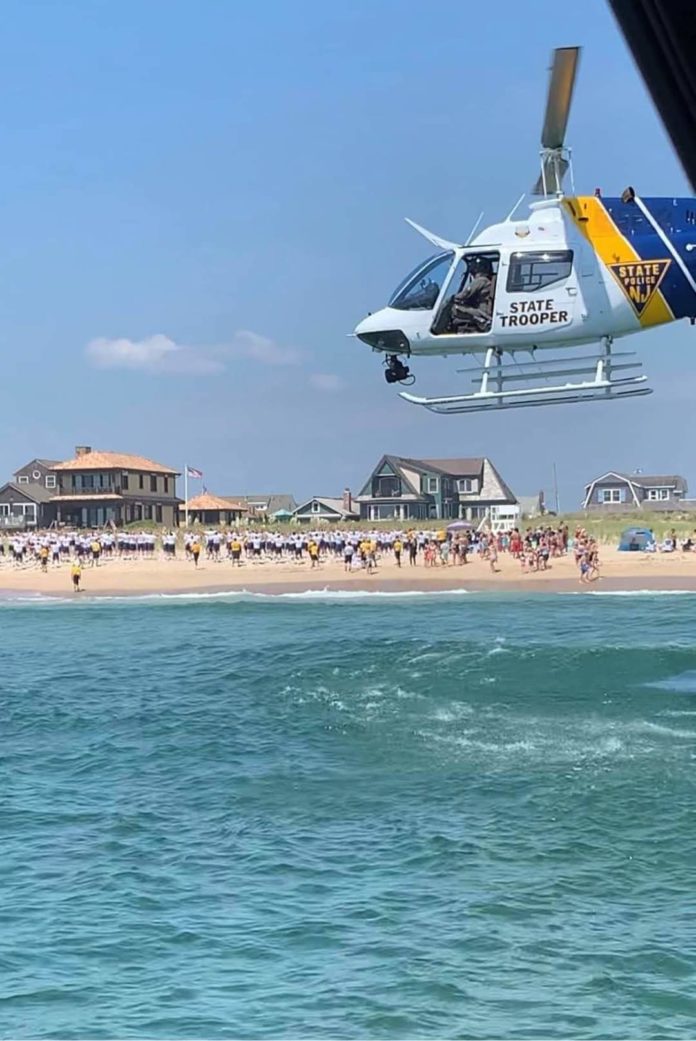 On a beautiful and hot afternoon, the group ran to the beach where the Colonel and his command staff kept a close eye on their recruits as the class participated in a physical training session. Once completed, the class turned towards the shoreline and Colonel Callahan led them on a charge into the refreshing waves of the Atlantic Ocean for another brief training session. As the waves crashed down on the class, they were led by Colonel Callahan in several more exercises.

Afterwards, the class had the honor of being addressed by retired Lieutenant David Kushnir. Lt. Kushnir spoke to the recruits about his experience with the State Police and how it molded his life. In a few weeks the recruits will meet their Trooper Coaches, so he talked about how much they’ll learn and grow during that time together. Lt. Kushnir encouraged the recruits to make their coaches proud and alway look for ways to better the Division. Lt. Kushnir introduced his former recruit, Colonel Callahan, which garnered some laughs and cheers among the recruit class.

Colonel Callahan took the opportunity to address the class, not only to prepare them for joining the State Police family, but also reminded them of their duty to the citizens of New Jersey and what they represent is bigger than any one person. He impressed upon them that people don’t call the police when they’re having a good day and to, no matter the situation, treat everyone with dignity. Colonel Callahan spoke of the pride they should have everyday they put on the uniform and they should continue to display that pride and professionalism throughout their careers.

Colonel Callahan officially authorized the recruits to wear their Class B uniform, a symbolic final step as they begin to transition from recruit to New Jersey State Trooper. Our badges are not given; they are earned, and the 163rd Class is very close to earning theirs. 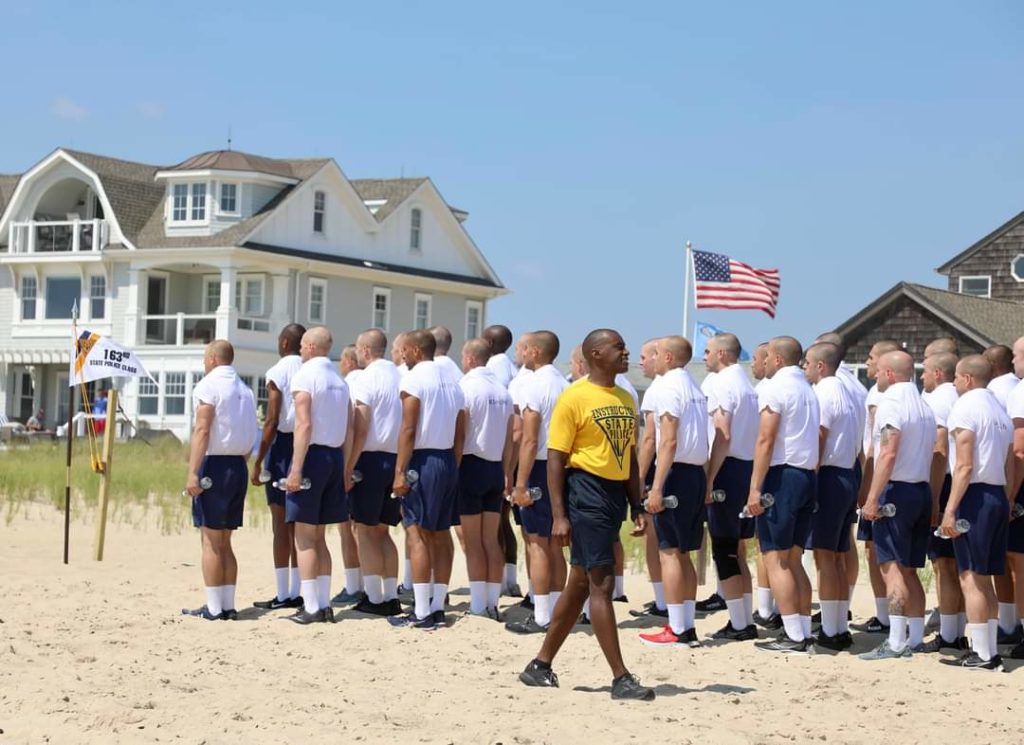 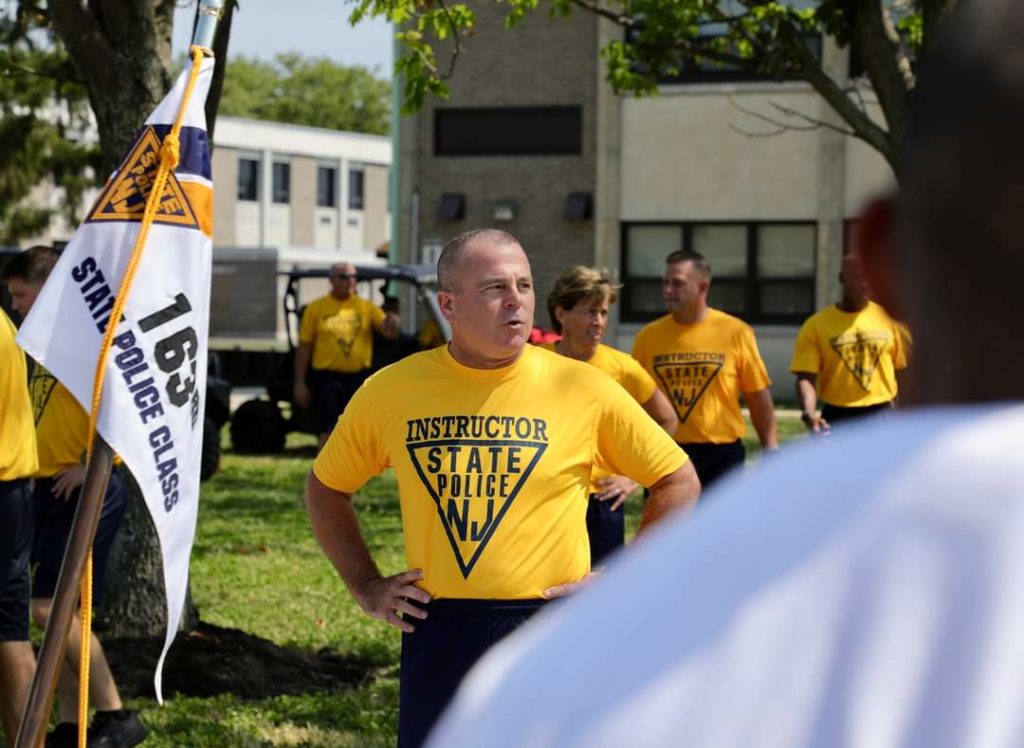 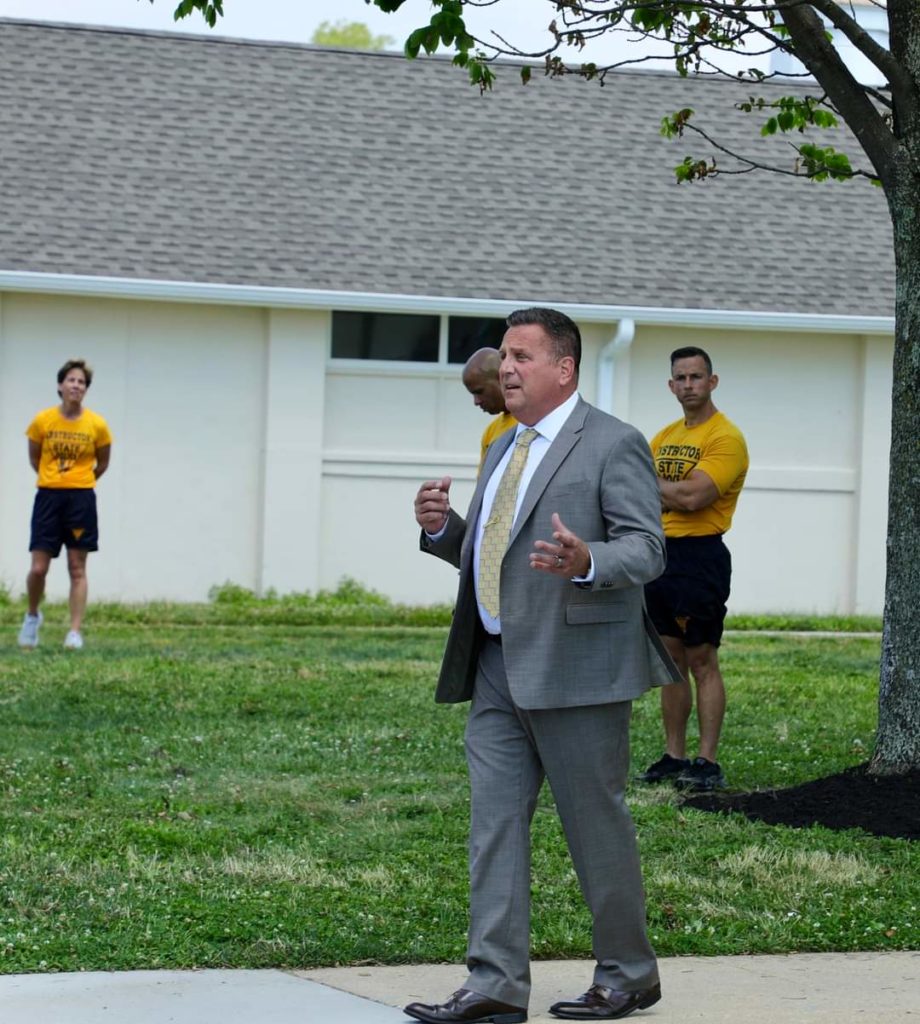 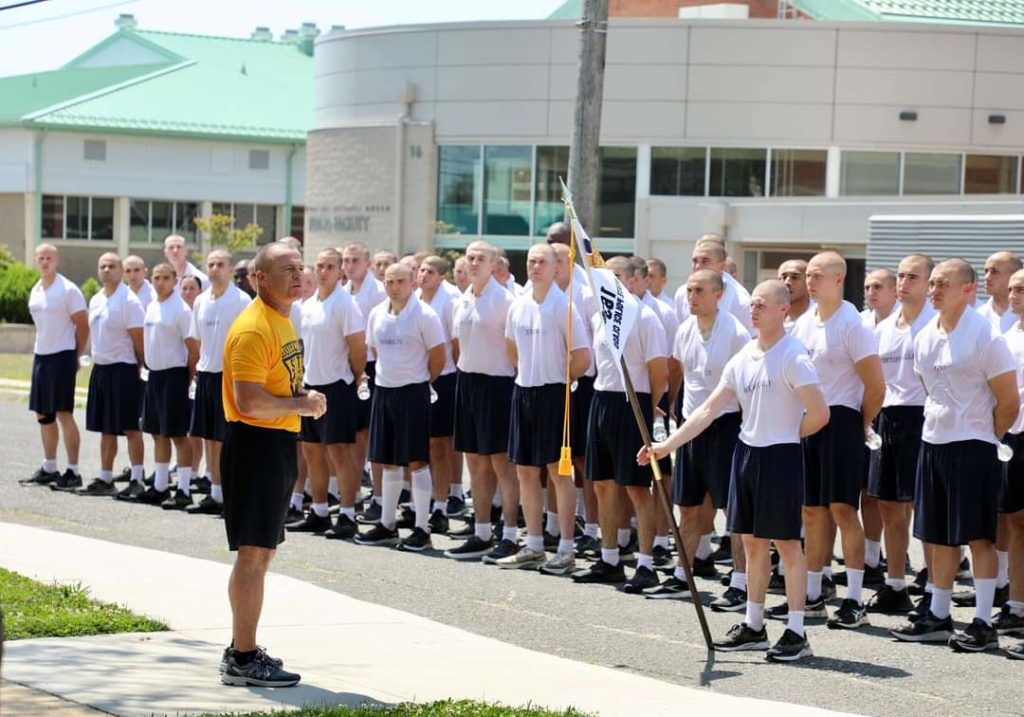 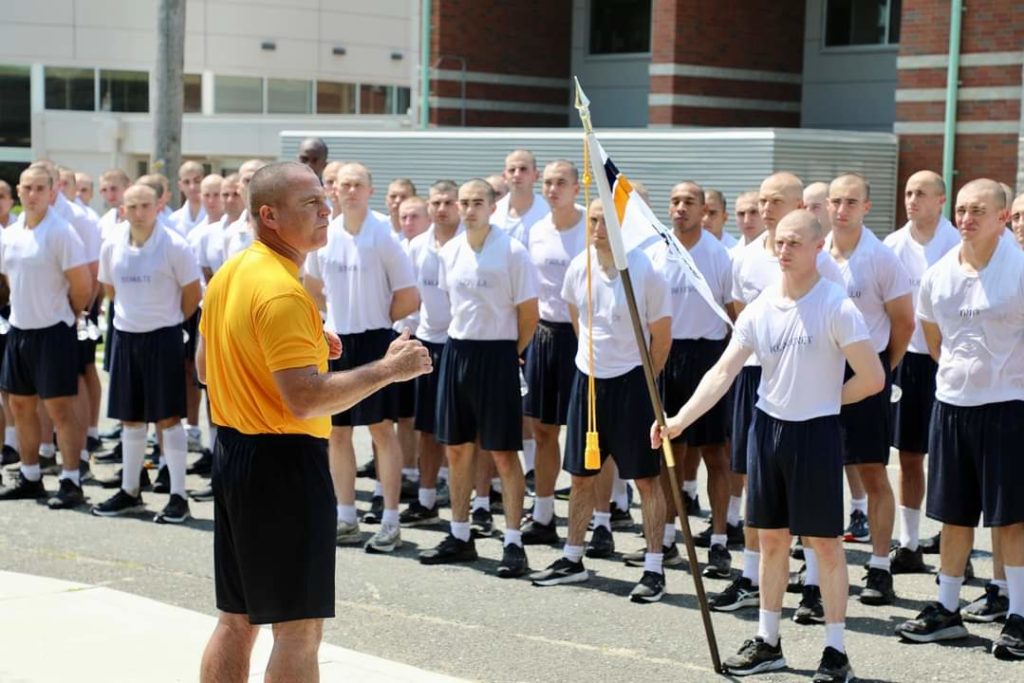 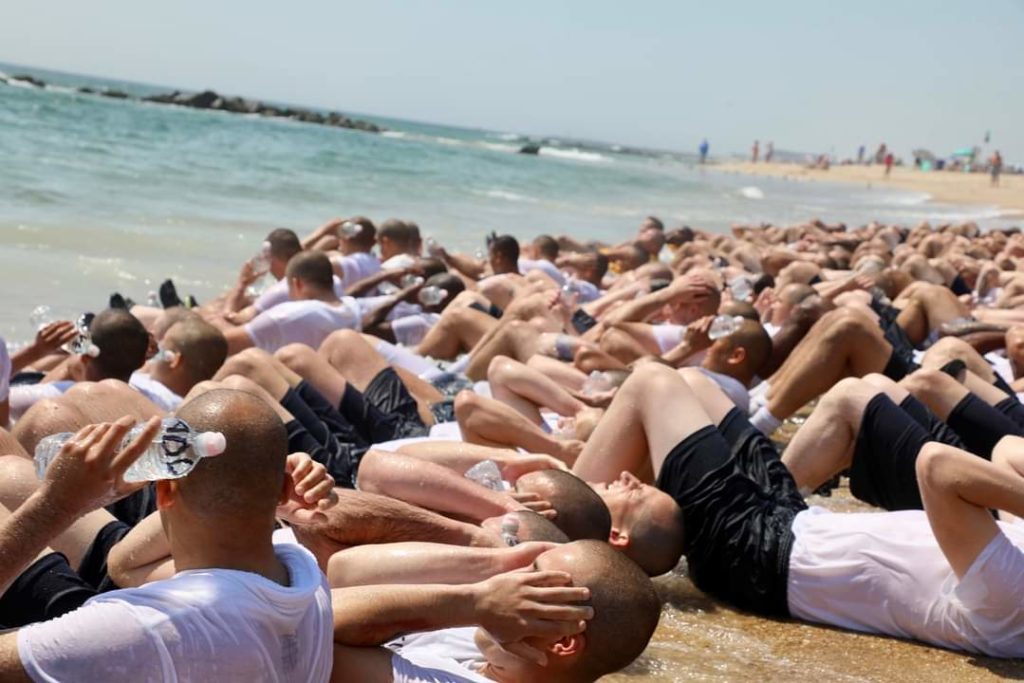 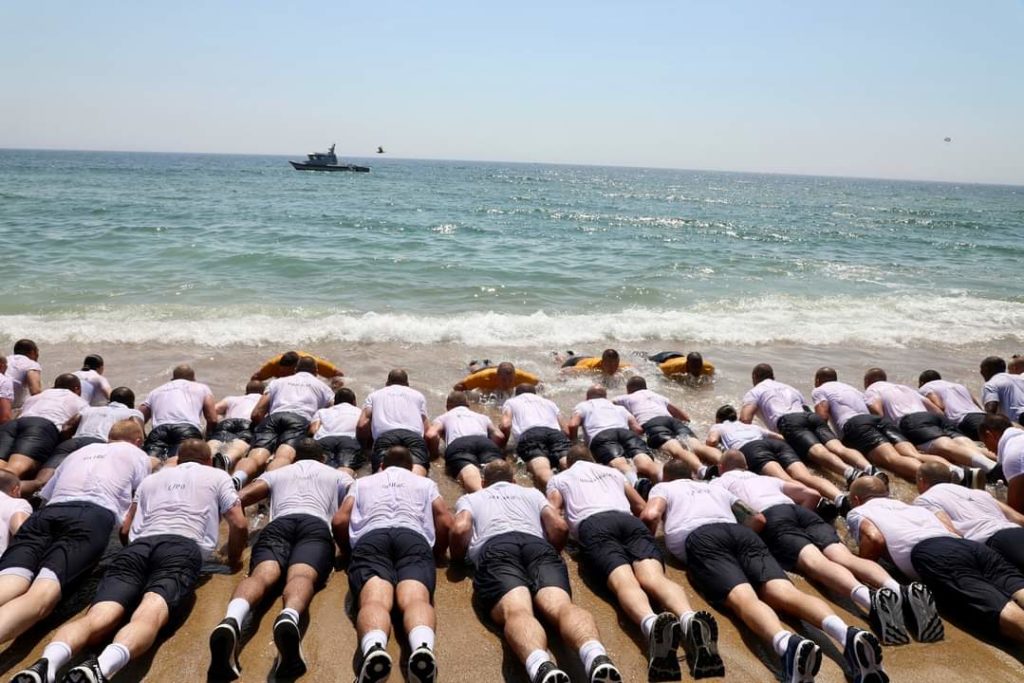 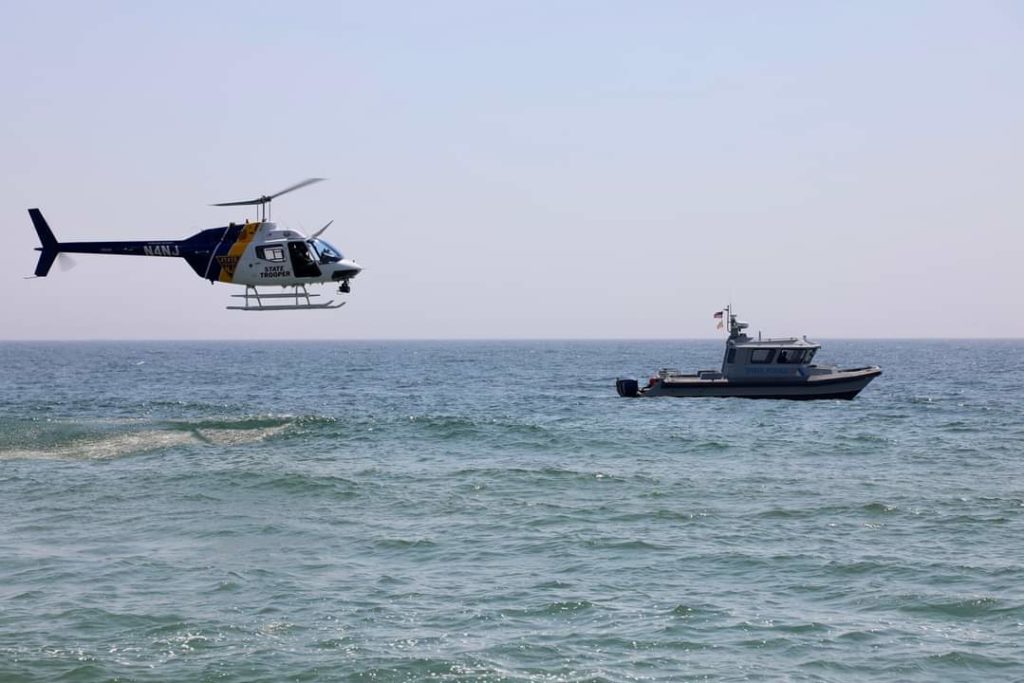 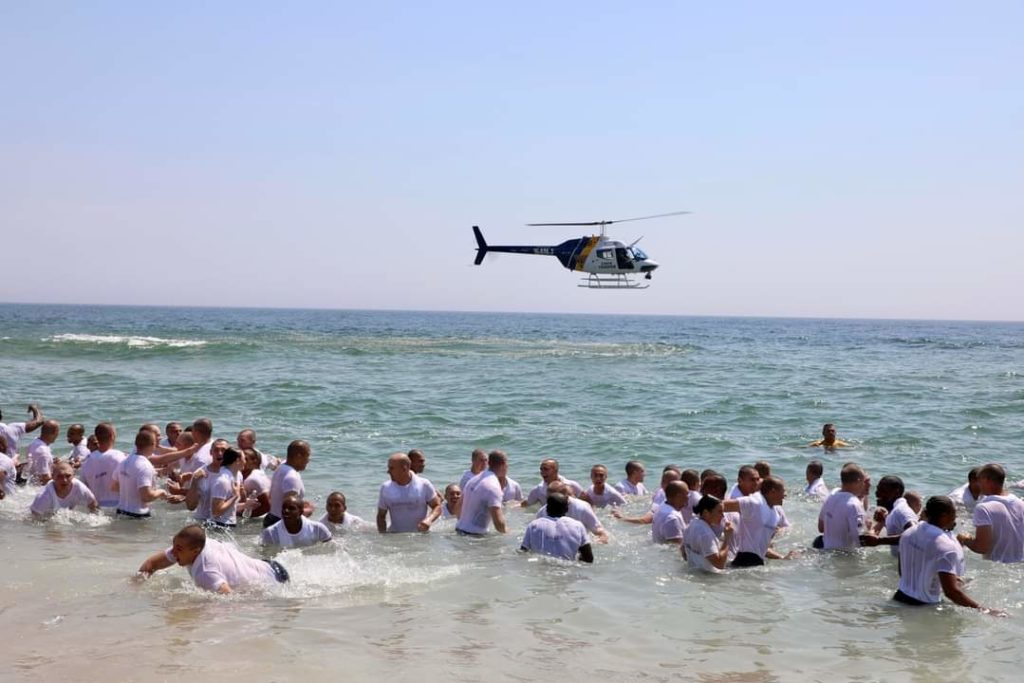 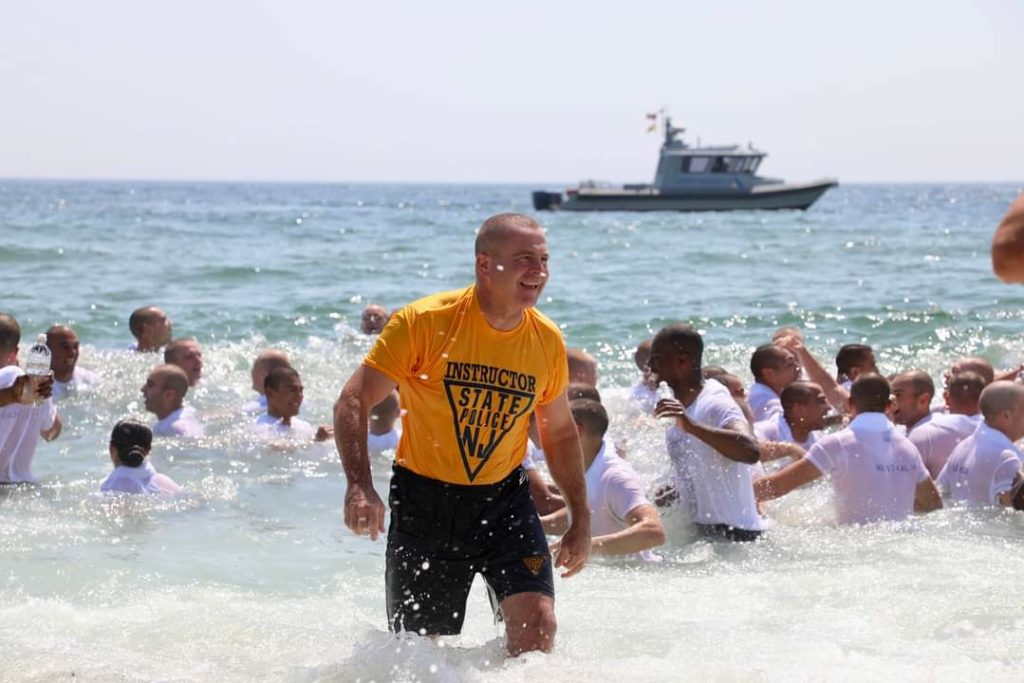 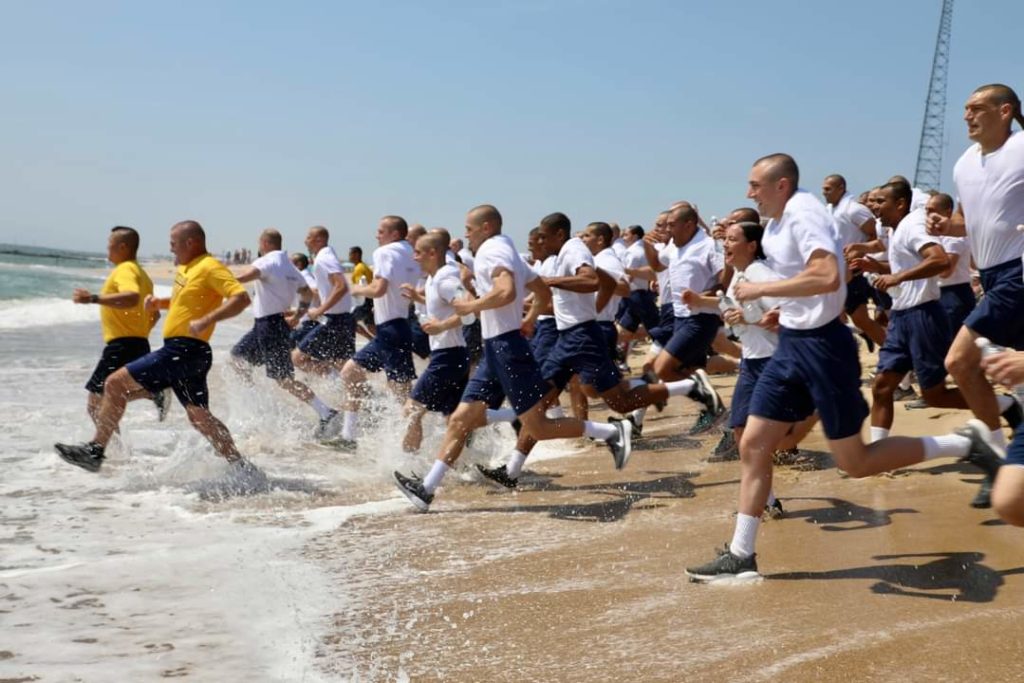 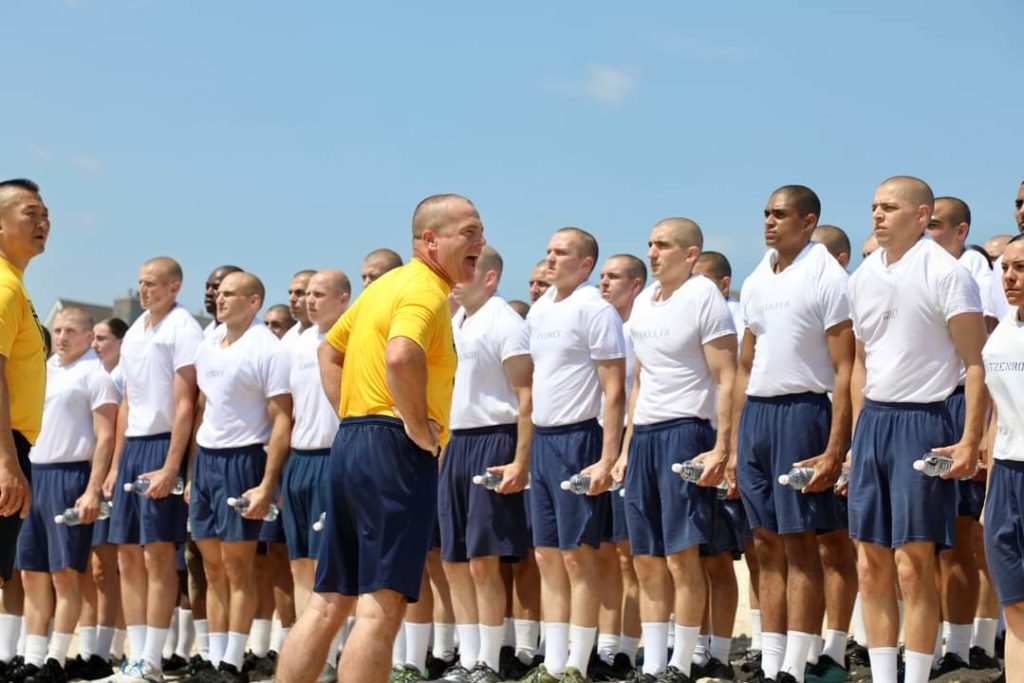 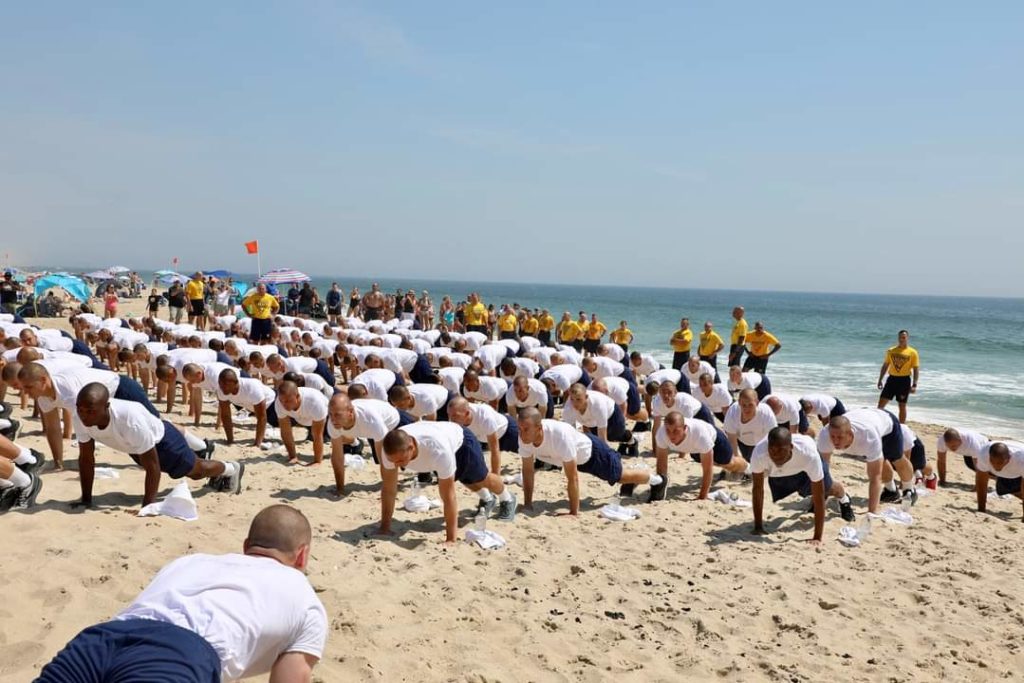