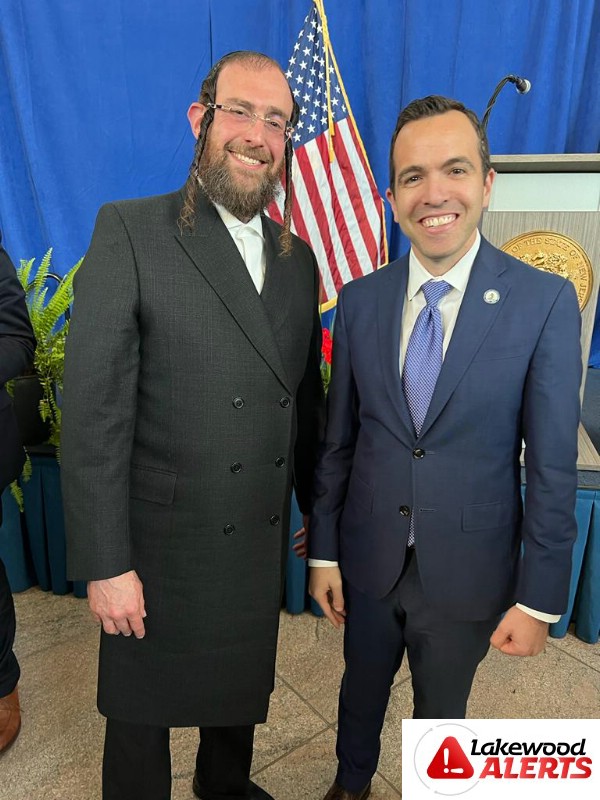 The symbolic ceremony, which comes after the New Jersey Senate voted to approve him as the top law enforcement official in the state on Sep. 29, was attended by numerous community leaders and elected officials, including Gov. Phil Murphy, First Lady Tammy Murphy, and New Jersey State Police Chaplain Rabbi Abe Friedman.

Those in attendance applauded Platkin as a warrior for justice and the rule of law, and hailed him as an individual who stands up for all communities, races, religions, and ethnicities.

Platkin had been serving as the acting attorney general since February, after former AG Gurbir Grewal left the administration to join the federal Securities and Exchange Commission as Director of their Enforcement Division. 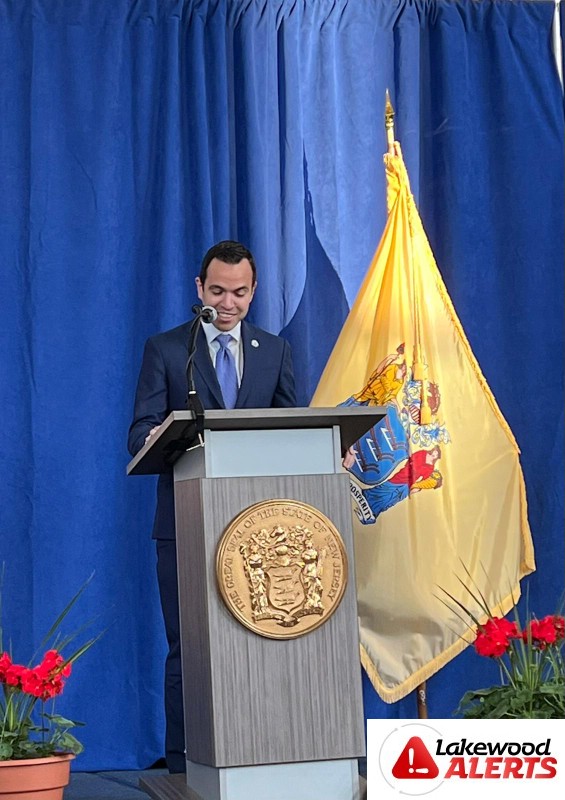 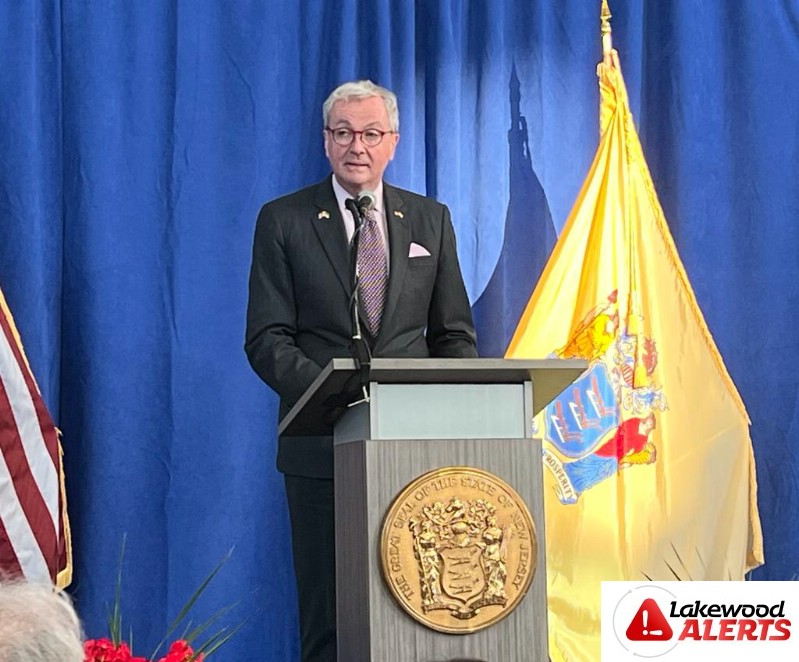 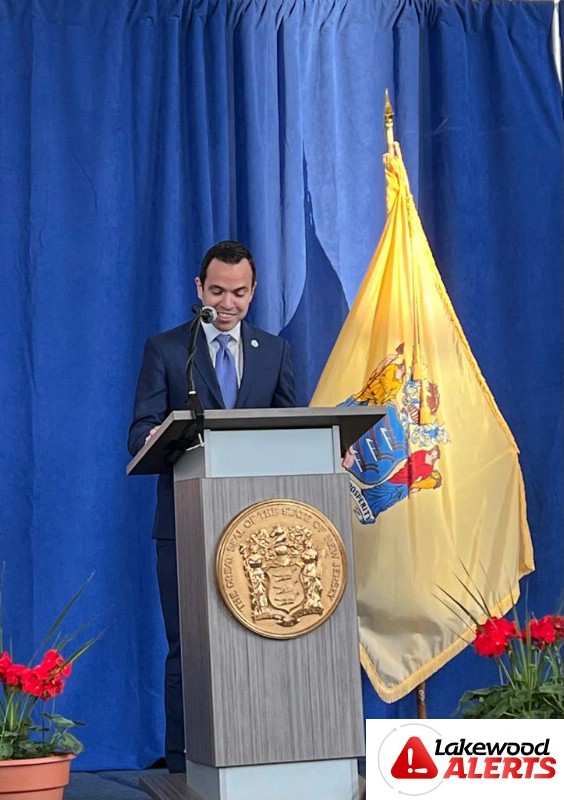 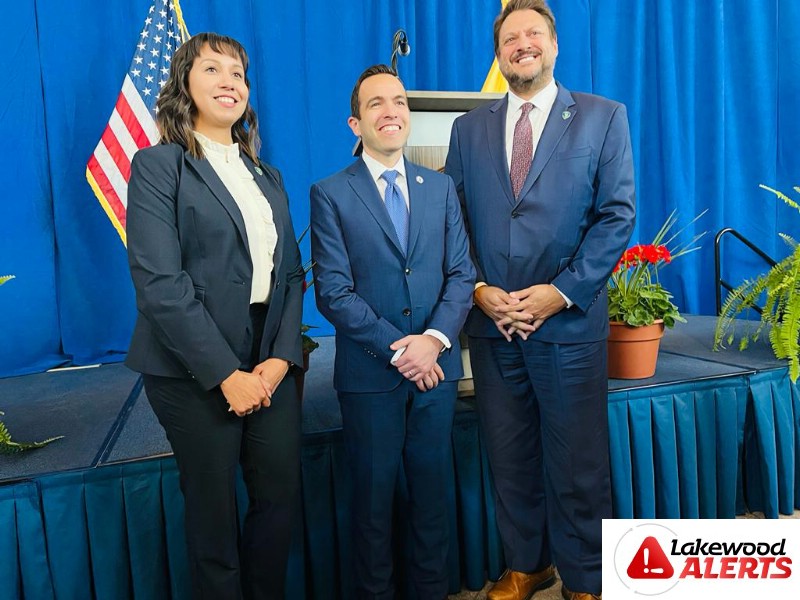 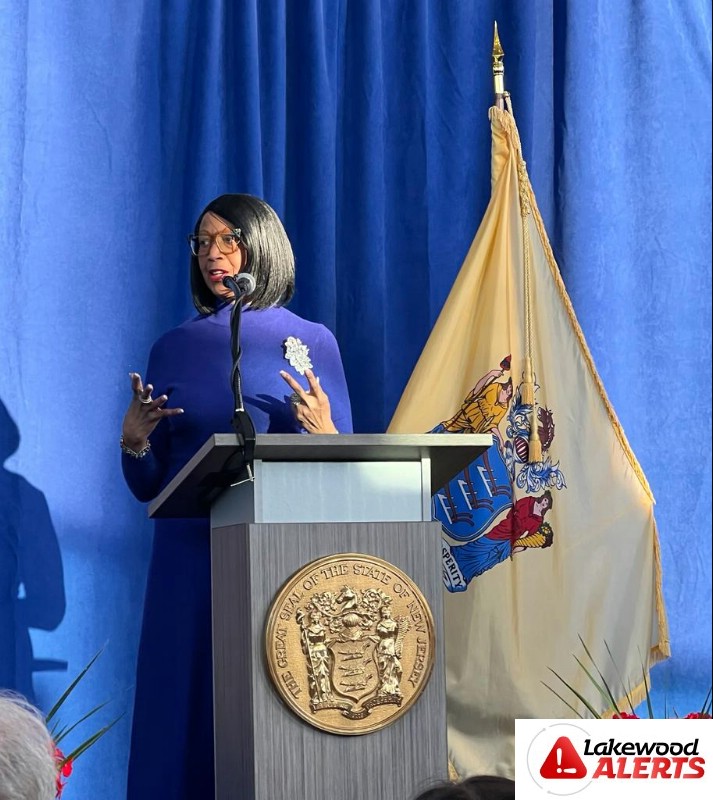 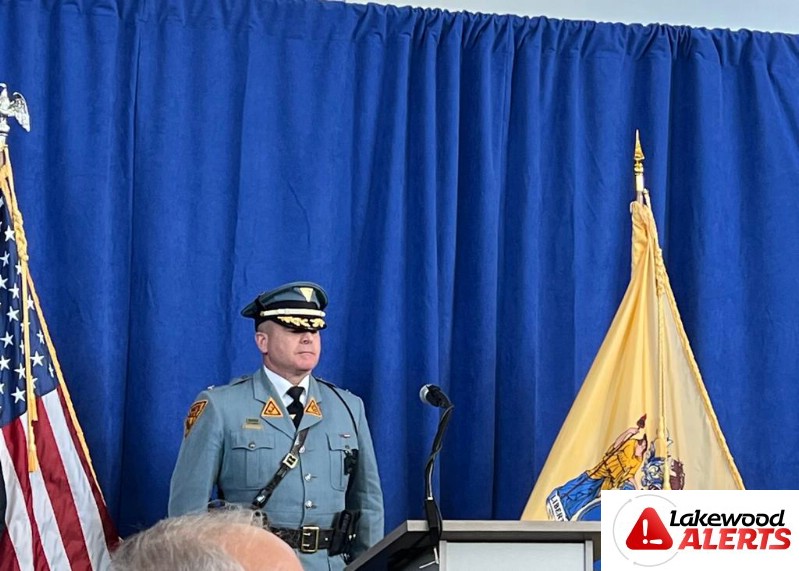 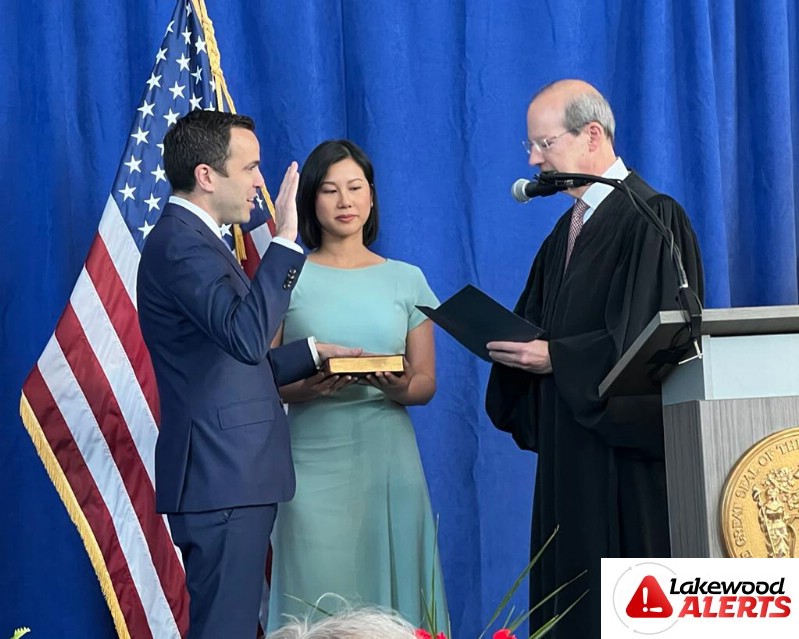 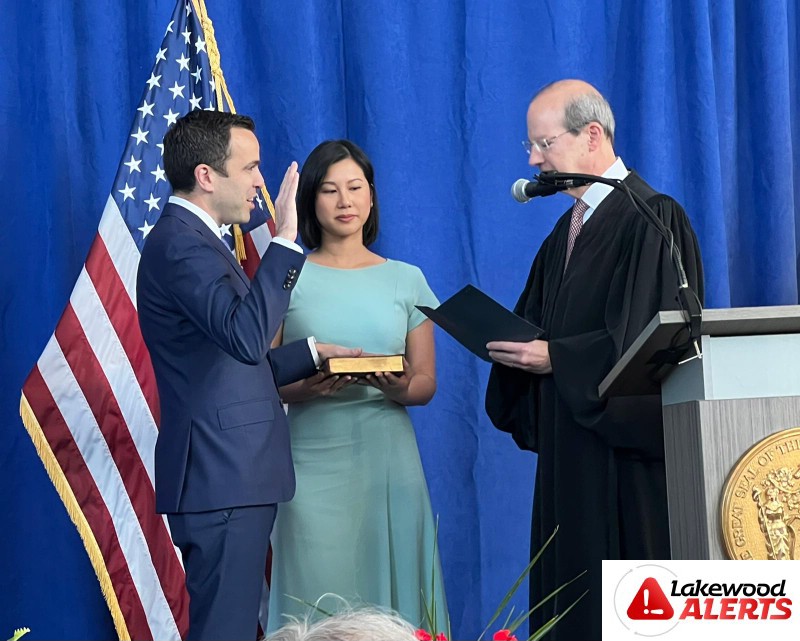