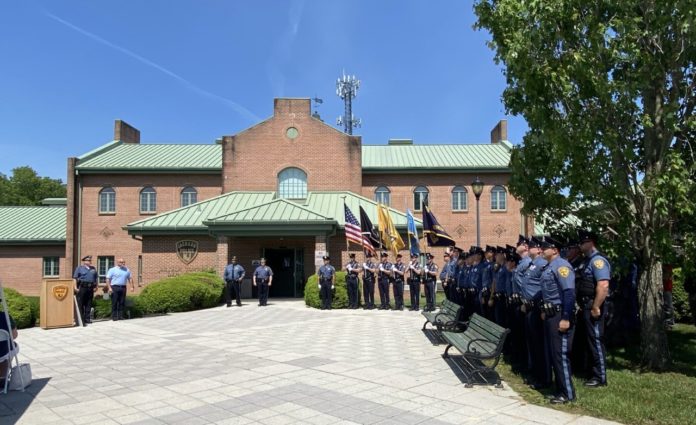 Members of the Jackson Police Department along with family and friends of Captain John Convery #203 came out to police headquarters on the afternoon of May 31st to congratulate Captain Convery in a walk out ceremony on his retirement from the agency.

Captain Convery was raised in Jackson and is a 1985 graduate of Jackson Memorial High School. He began his law enforcement career in 1987 as a Detention Officer with Ocean County. He then worked as a New Jersey State Probation Officer from 1989 to 1997 when he was hired by the Jackson Police Department.

Captain Convery worked in the patrol division and in 1998, began instructing in the DARE Program in the township’s schools. He was also a domestic violence liaison officer for the agency and served several years as a member on the department’s Special Response Team, as a firearms instructor for the agency and also as a Field Training Officer. In 2019 he helped to implement Project Blue Angel to assist at-risk seniors in the event of an emergency and in 2020 began a special needs registry to assist special needs residents who may find themselves in need of emergency services.

He has received numerous awards throughout his career including the excellent duty ribbon, educational achievement ribbon, and multiple unit citations. 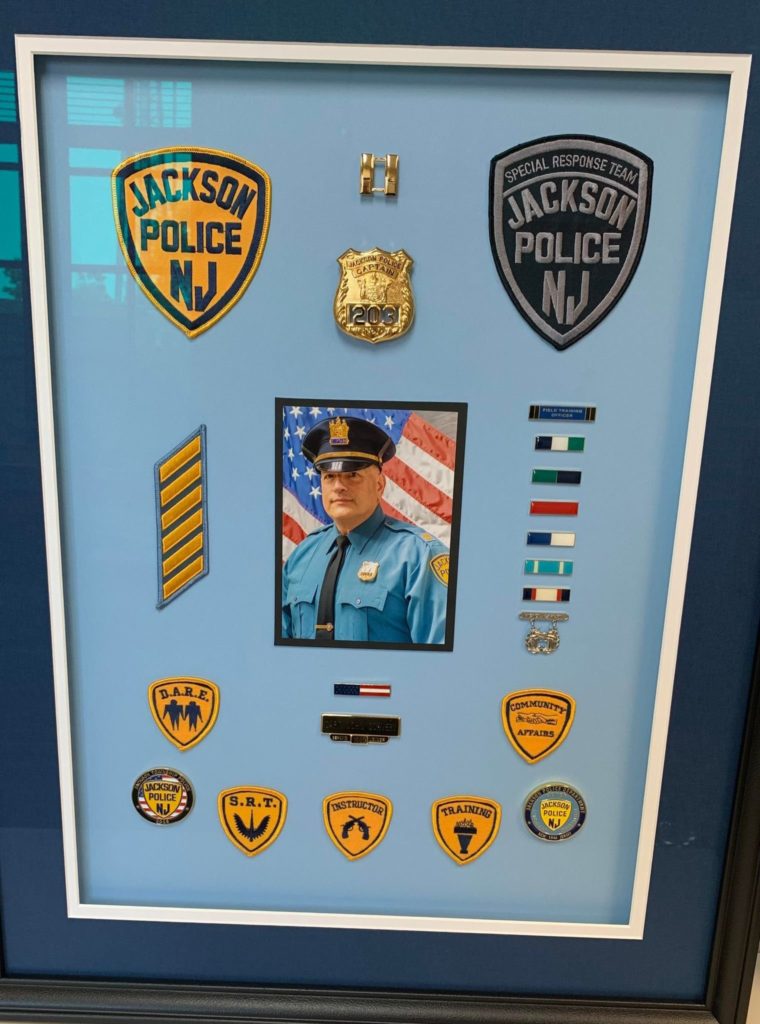 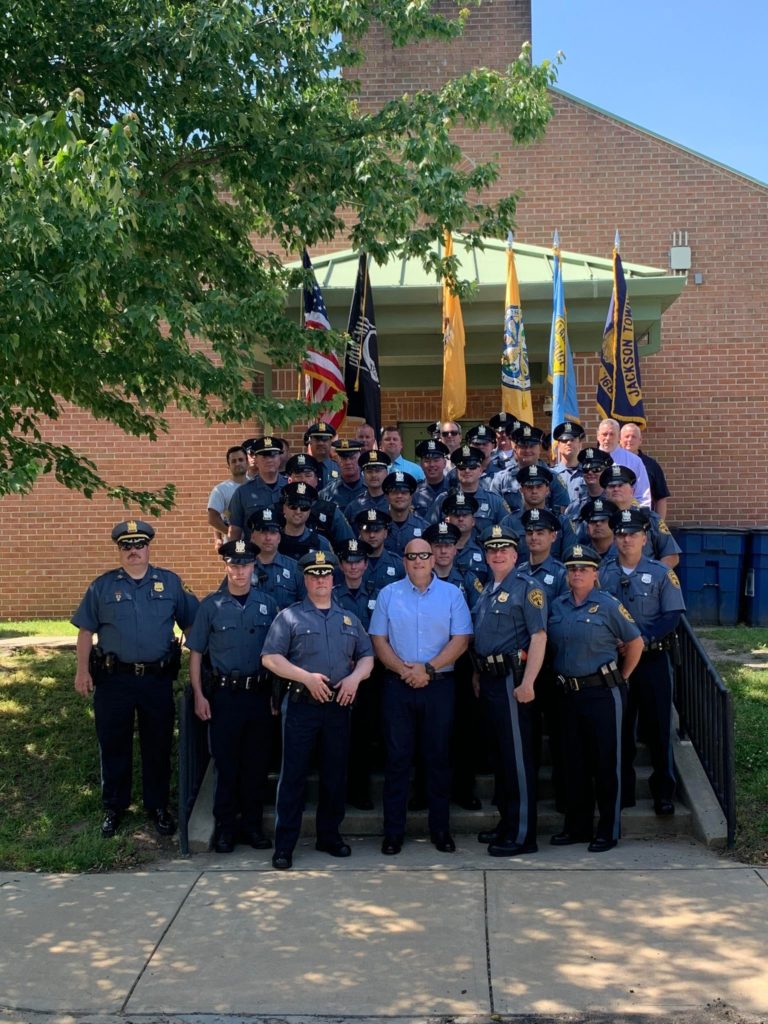 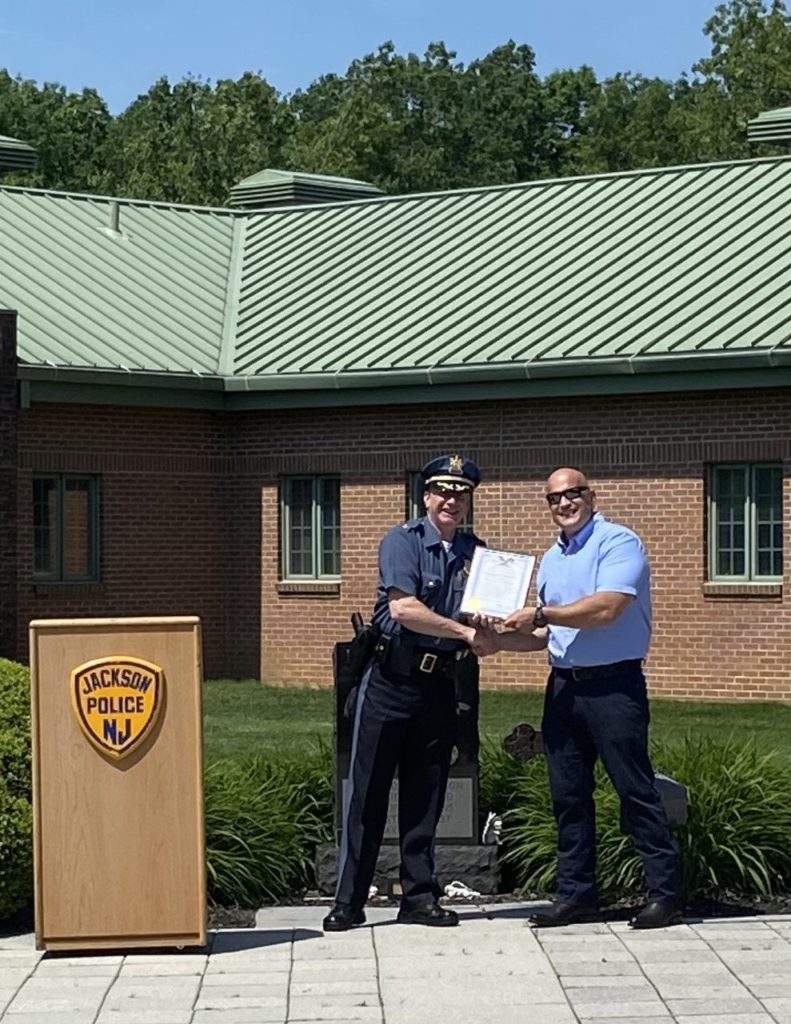 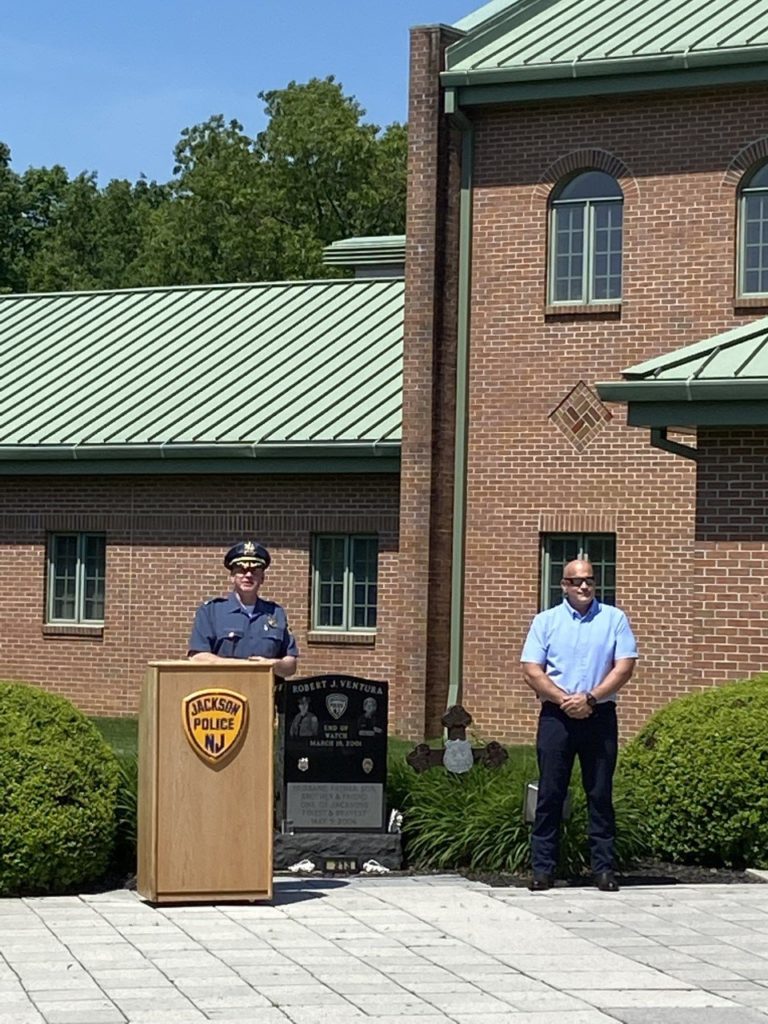 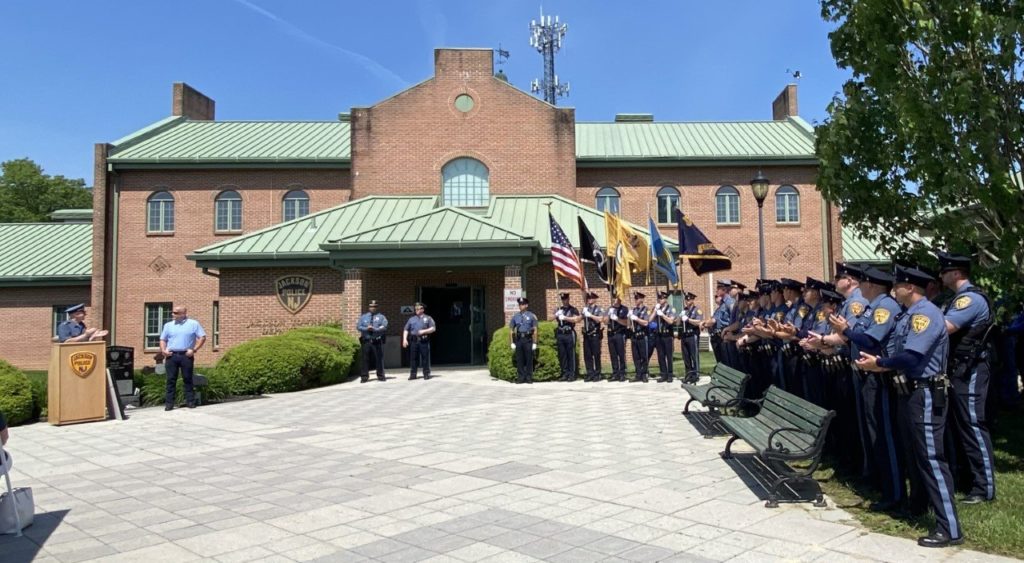