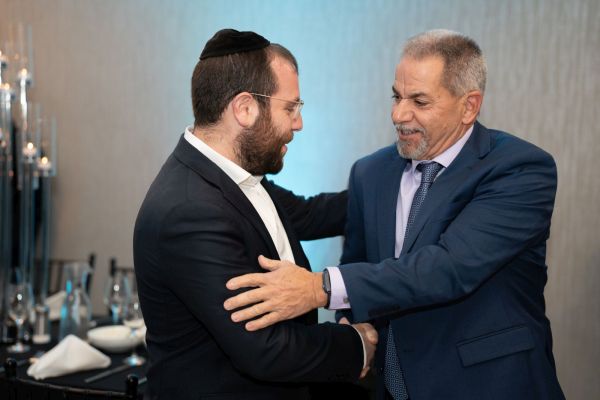 Also at the event were a number of community activists who were deeply involved in Reina’s reelection campaign, including Jackson residents Tzvi Herman and Mordechai Burnstein, as well as Lakewood resident Rich Roberts.

Sen. Singer addressed the crowd at the celebration, hailing Reina’s victory as a defeat of anti-Semitism and bigotry in Jackson Township. 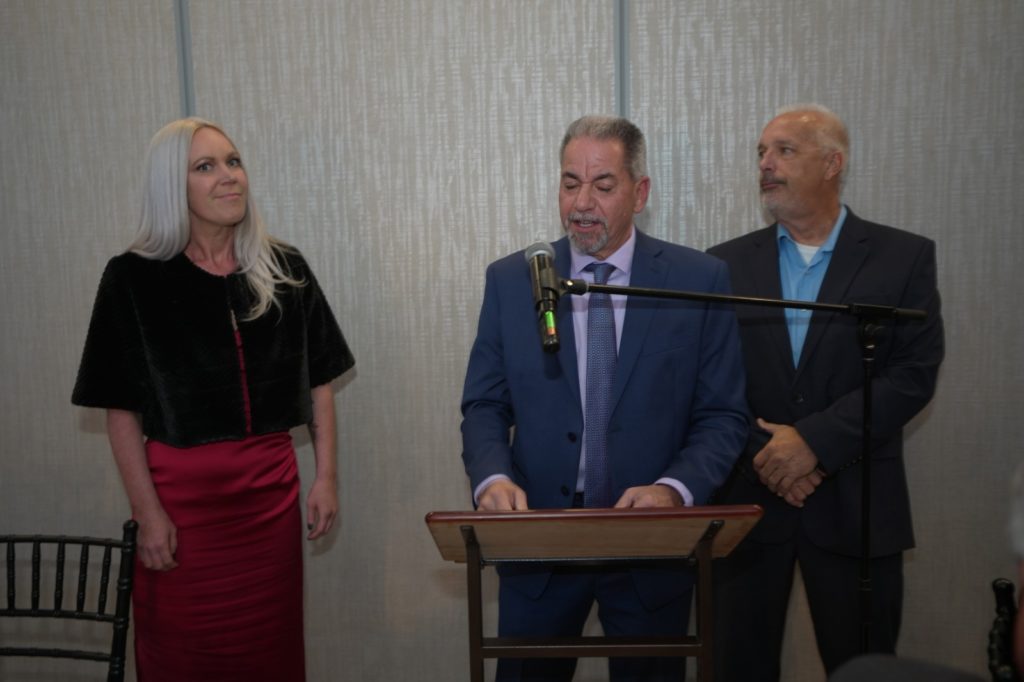 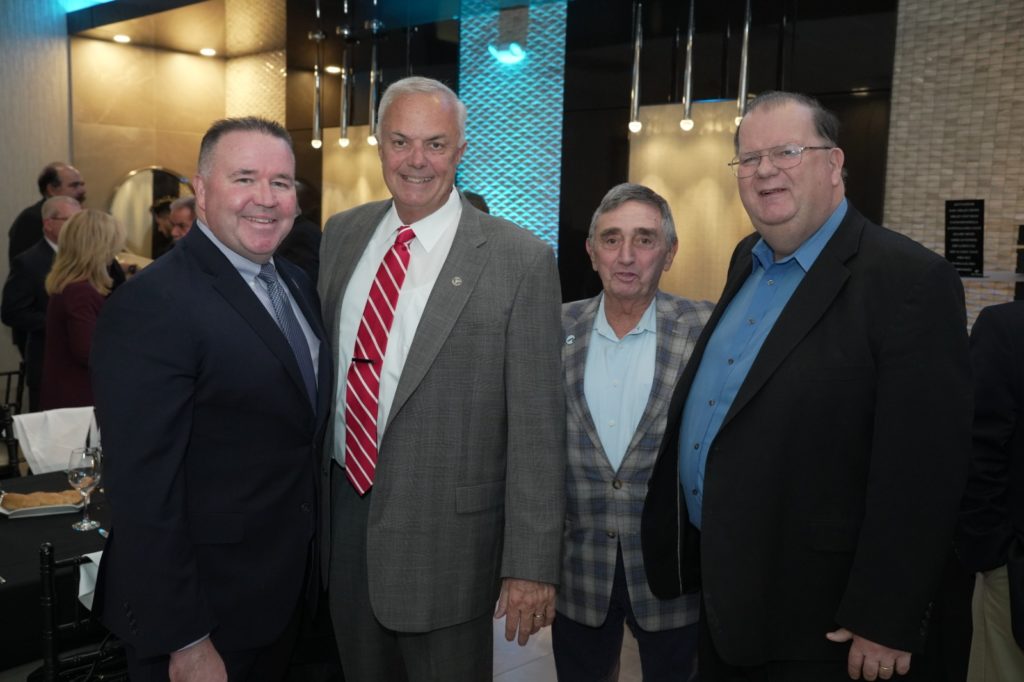 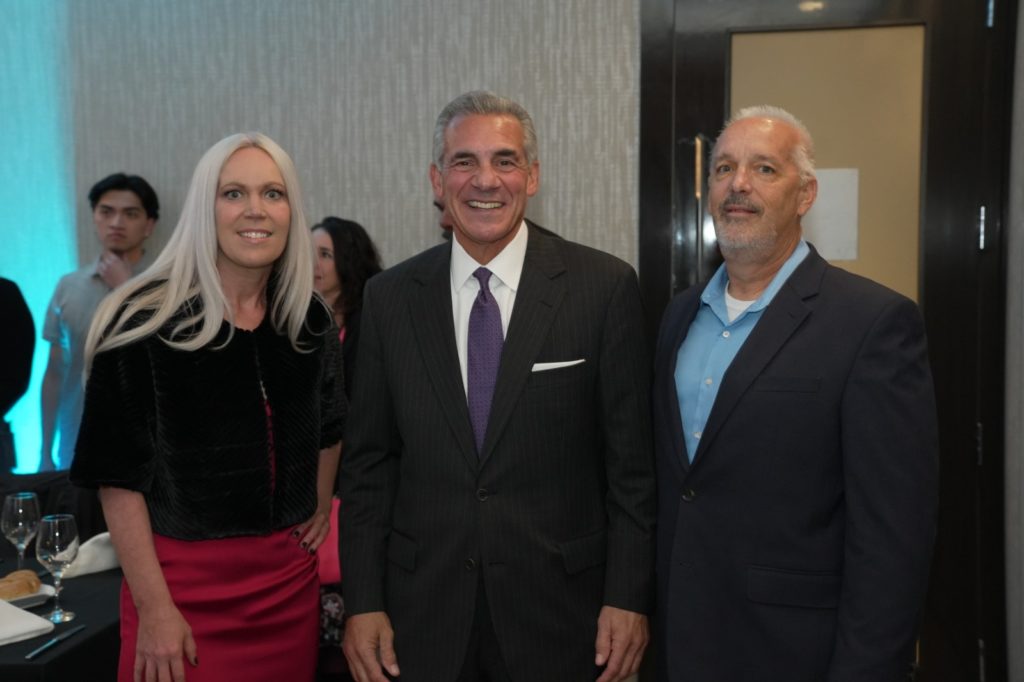 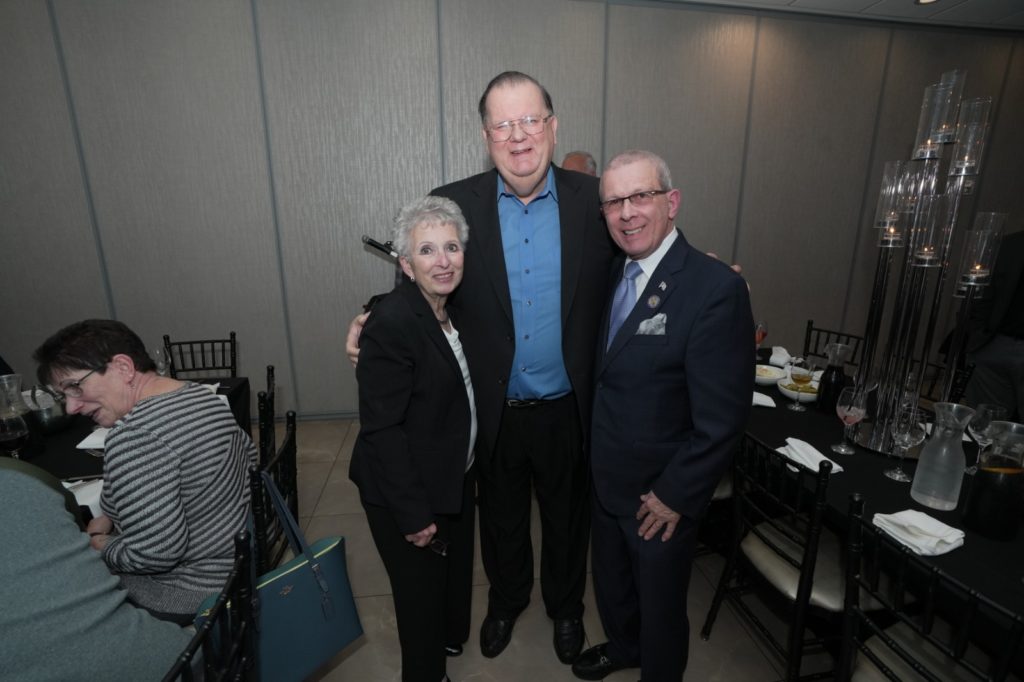 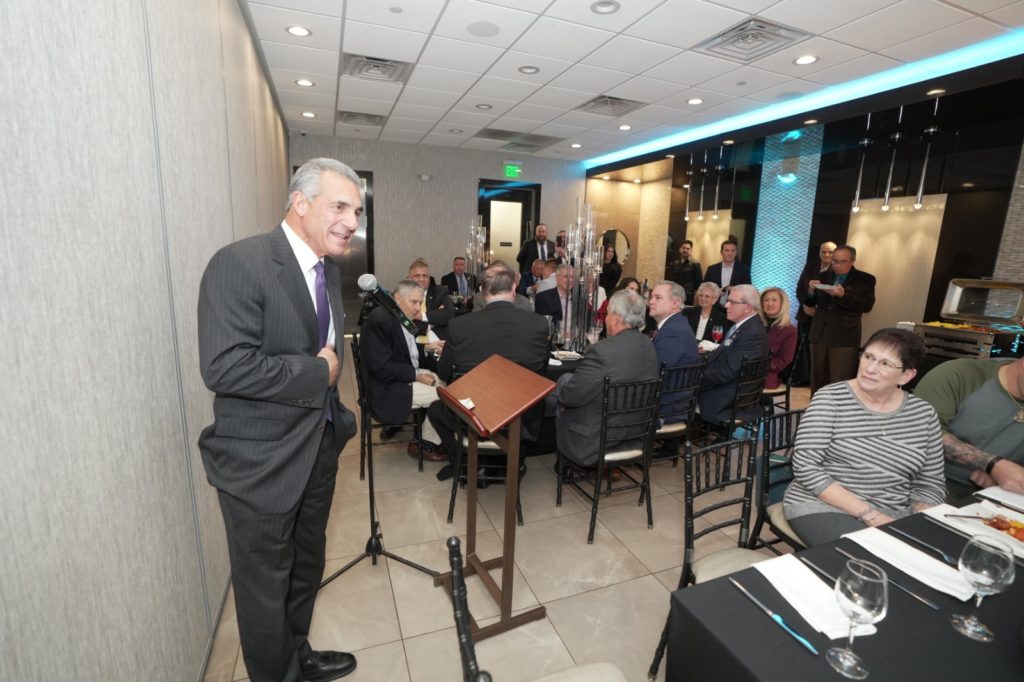 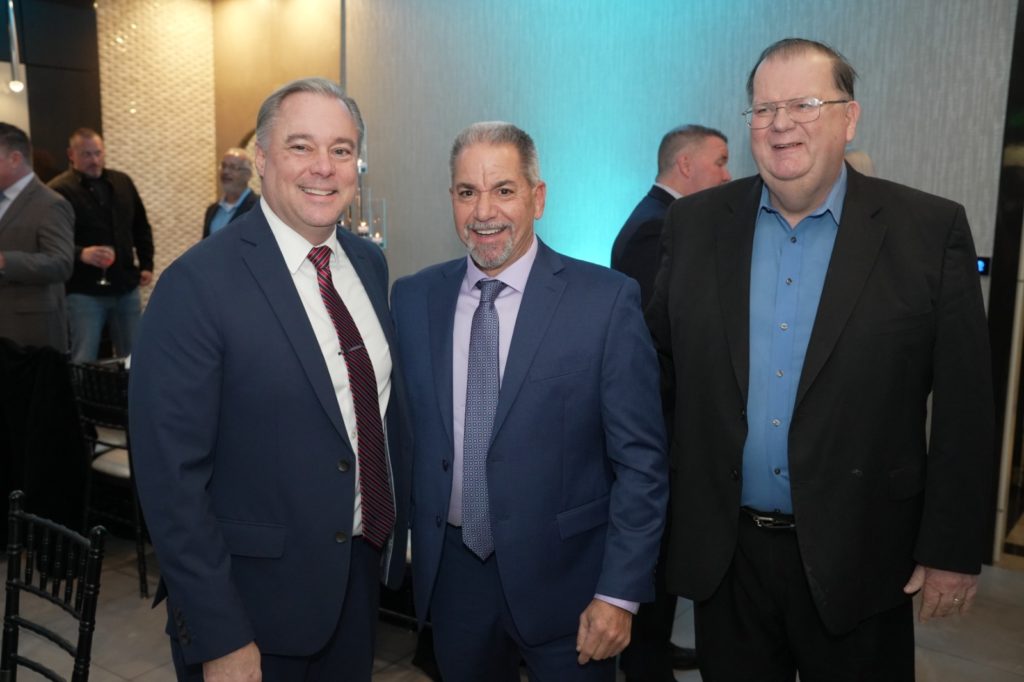 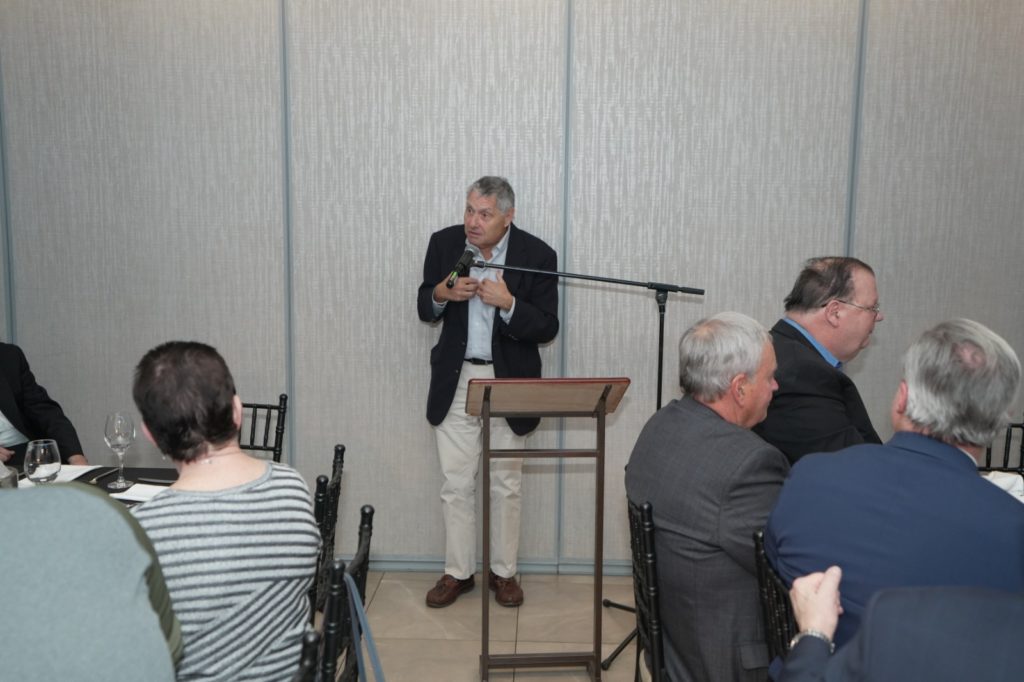