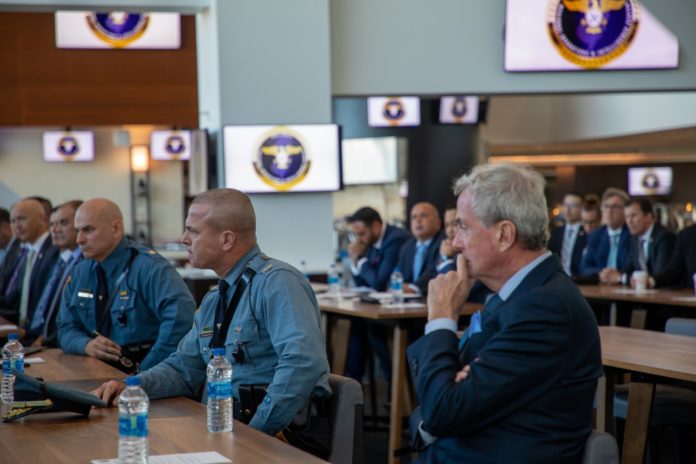 There were more than 35 representatives from 16 federal, county, and local agencies in attendance at the meeting which served as an opportunity for law enforcement to continue collaboration across several levels. The sharing and disseminating of ​crime gun intelligence is critical in combating the flow of firearms trafficking and reducing violent crime.

Topics of dicussion included updates on crime gun seizures and arrests, gun show operations, a discussion on new firearms laws, and a discussion regarding inter-jurisdictional gun traffickers and customers. 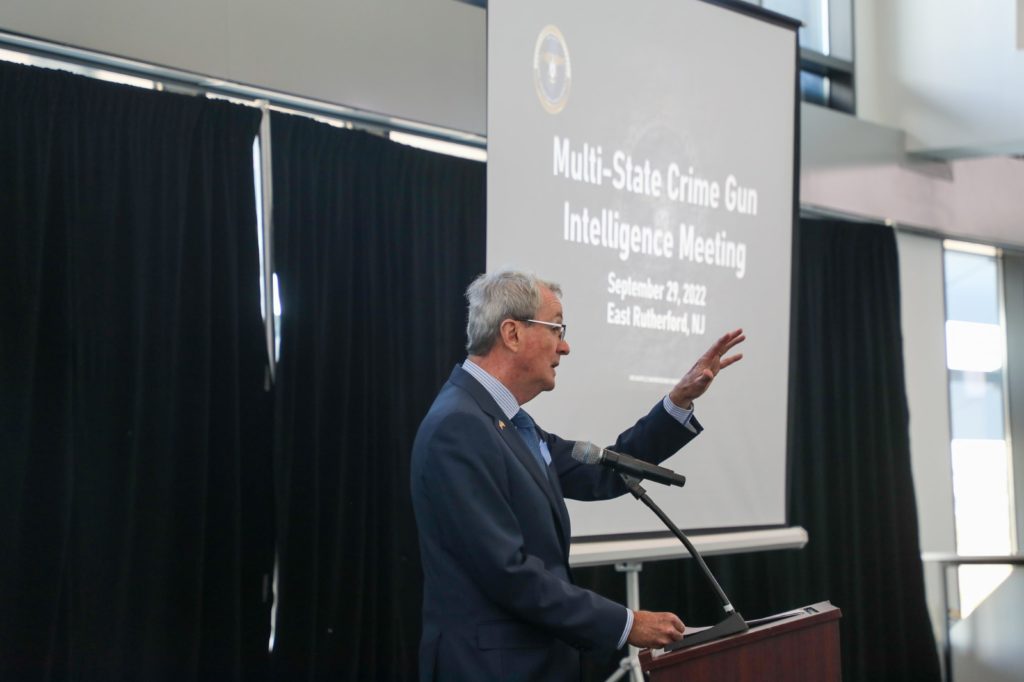 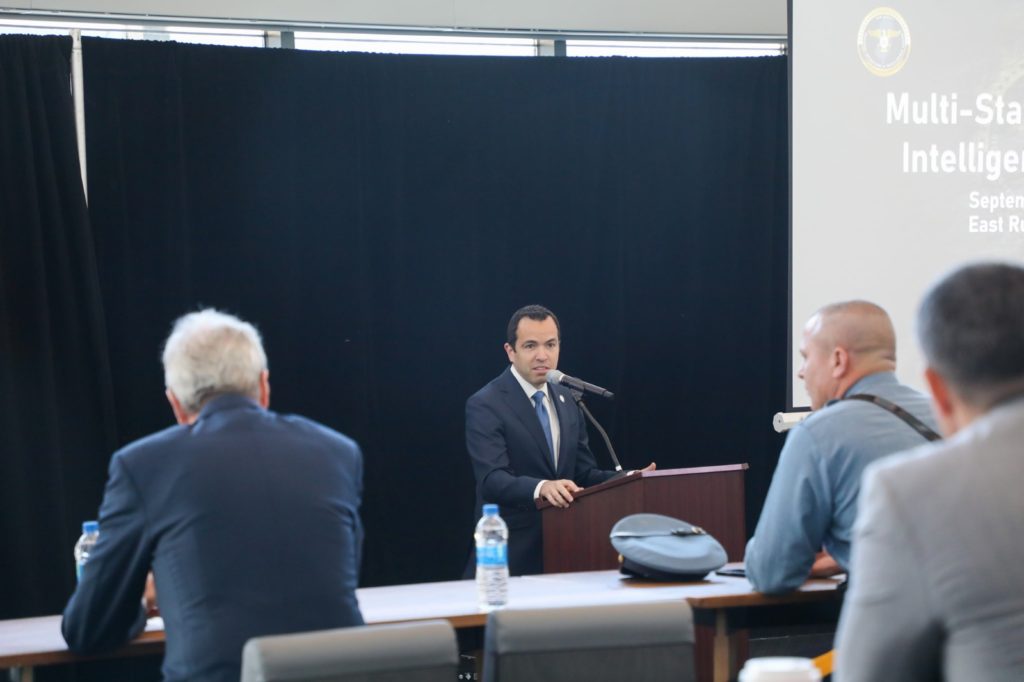 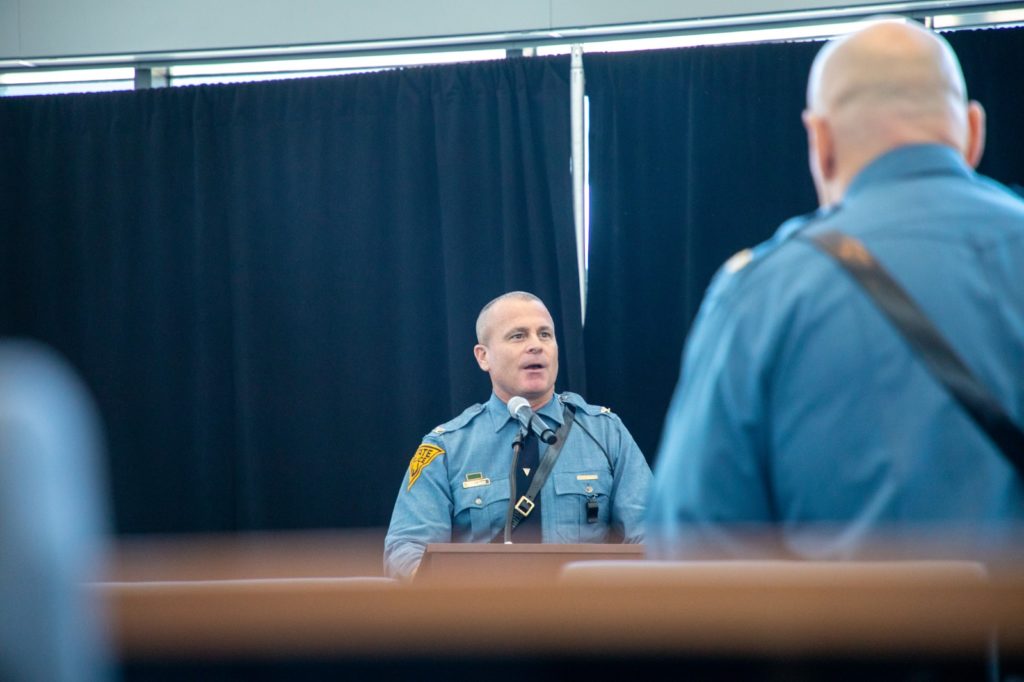 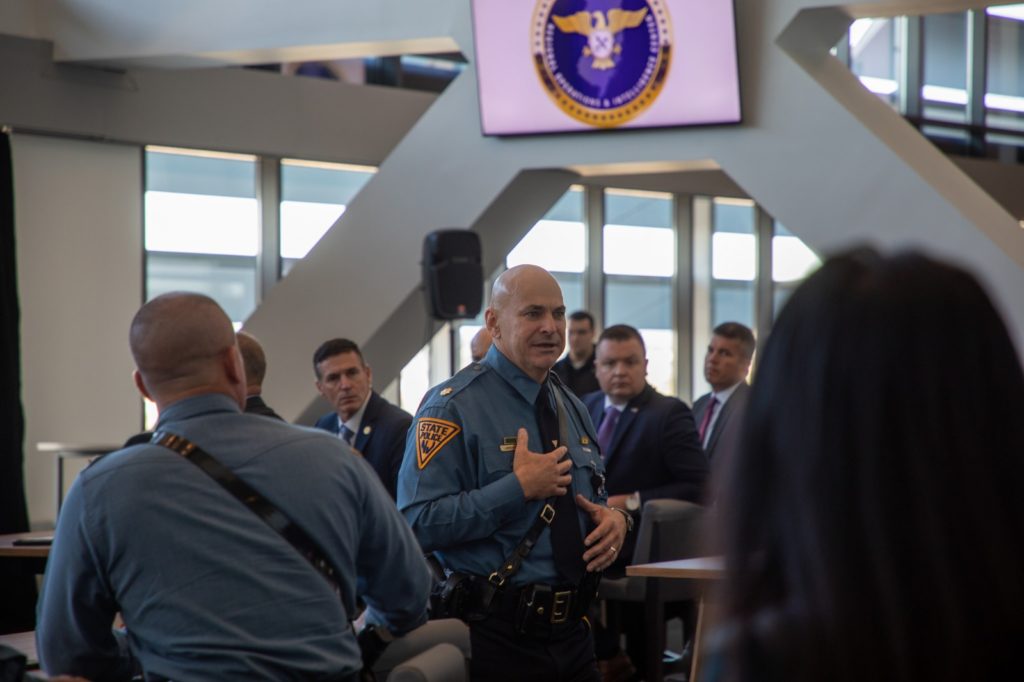 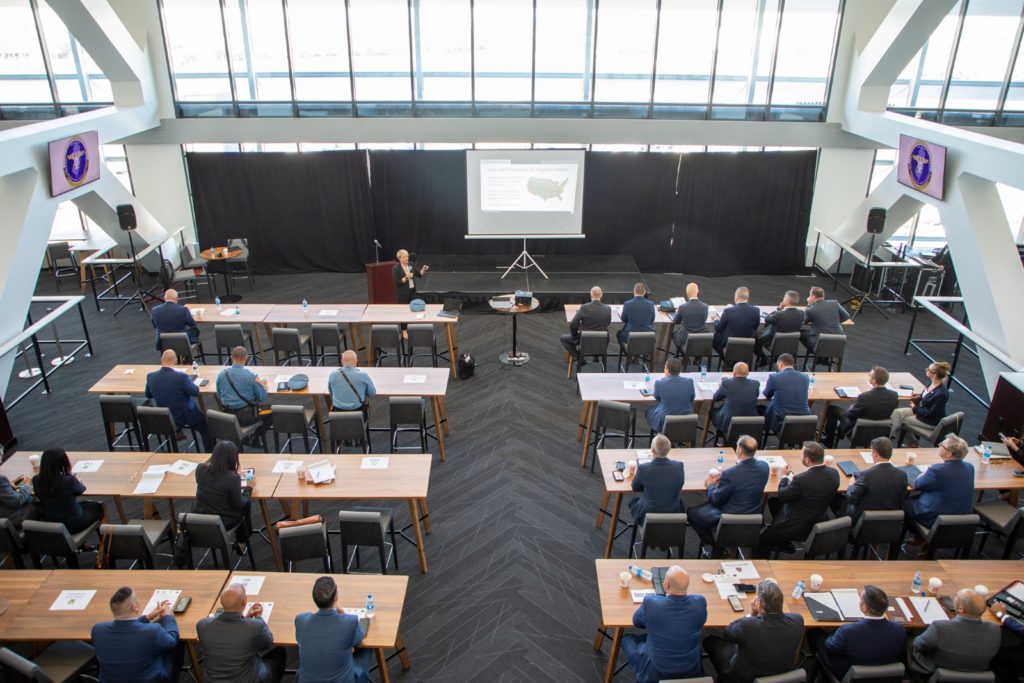