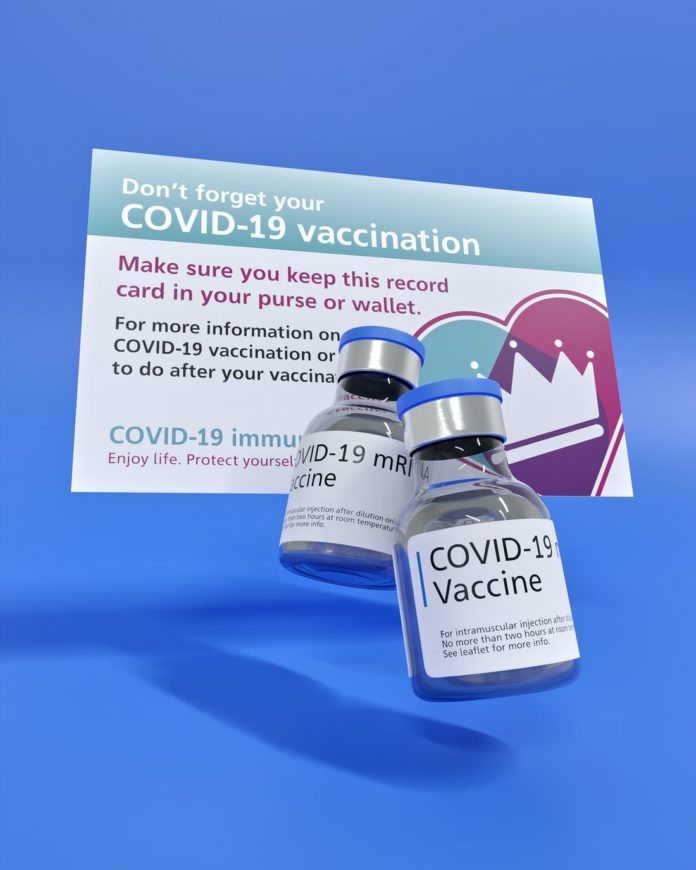 Christina Bekhit, a licensed pharmacist who operates the AllCare Pharmacy in Bayonne, was charged with second-degree Computer Criminal Activity, third-degree Tampering with Public Information, and fourth-degree Destruction, Falsification, or Alteration of Records Relating to Medical Care. The charges stem from an investigation conducted by OIFP’s Medicaid Fraud Control Unit (MFCU) in coordination with the Bayonne Police Department and the New Jersey Division of Consumer Affairs.

The complaint further alleges that Bekhit entered false vaccination information into the New Jersey Immunization Information System database (NJIIS) purporting that the individuals had received COVID-19 vaccinations when they had not. NJIIS is an online system managed by the New Jersey Department of Health that serves as the official repository of immunizations administered to children, adolescents, and adults in New Jersey.

The MCFU Unit began investigating Bekhit after receiving information that Bekhit had sold a fraudulent COVID-19 record card to a Bayonne Police officer conducting an undercover operation in January 2022.

In two subsequent visits from undercover investigators with the MCFU in February and March, Bekhit allegedly accepted payments for fake vaccination record cards and entered false information into the NJIIS. The investigation is ongoing.

The Division of Consumer Affairs, which oversees the State’s professional licensing boards, said the State Board of Pharmacy has been informed of Bekhit’s arrest and will consider disciplinary action against her practicing credentials, if appropriate.

In addition to being licensed to practice pharmacy in New Jersey, Bekhit is separately authorized by the Board to administer immunizations in the state.