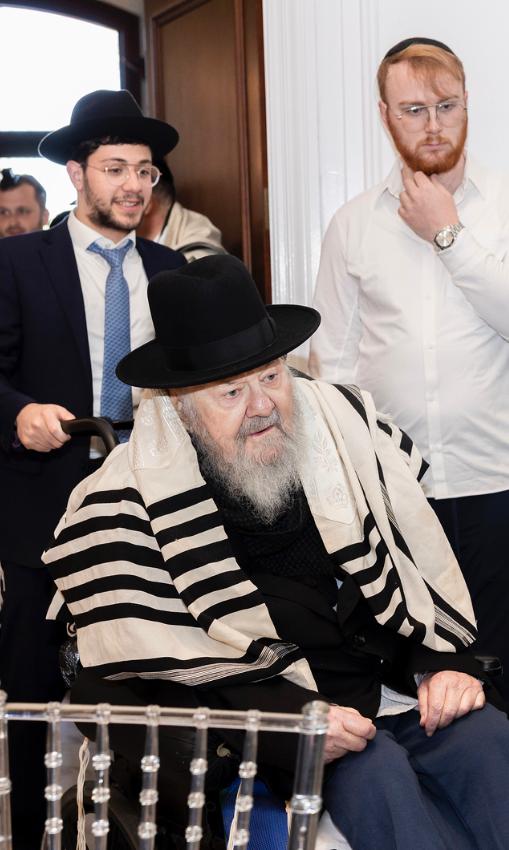 Lakewood Alerts regrets to inform you of the petirah of R’ Asher Green z”l, a talmid of Rav Aharon Kotler zt”l.

Born in St. Louis, Missouri, R’ Asher moved to New York at the age of 12 to learn at Yeshiva Torah Vodaath. He went on to learn at Bais Medrash Govoha at the age of 18, studying under the tutelage of Rav Aharon zt”l for five zmanim. He later learned in Bais Medrash Elyon and Bais Yosef Novardok under Rav Avraham Yofen zt”l until he returned to St. Louis, where he established a yeshiva. In 2000, he returned to Lakewood and resumed learning in BMG.

The levaya will take place at 11:30 am Monday morning at the Congregation Sons of Israel chapel at 613 Ramsey Avenue in Lakewood.

Shiva will take place at 116 10th Street in Lakewood.