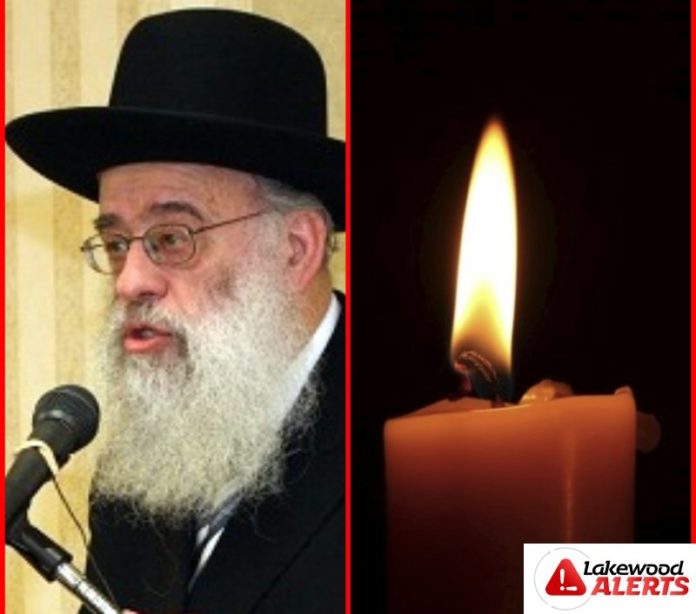 Lakewood Alerts regrets to inform you of the sudden Petira of Hagon HaRav Shraga Feivel Cohen Zt”l, one of the leading Poskim in the United States. He was 85.

Hatzolah was rushed to the home of Rav Shraga Feivel on Sunday morning after he suddenly stopped breathing. Paramedics attempted to resuscitate him, but he was unfortunately niftar a short while later.

Rav Cohen zt”l was a rav for decades at his Shul in Flatbush, Khal Tomchei Torah, located on Ocean Avenue between Avenue’s N and Avenue O. A number of years ago, Rav Cohen retired from his position of Rabbanus and moved to the Pine River Village development in Lakewood.

Rav Cohen was the Mechaber of many Seforiom, most well-known is his work on Shulchan Aruch titled “Badei Hashulchan.”

There are many Teshuvos from the late Posek Hador, Hagaon HaRav Elyashiv zt”l written to Rav Feivel, and in fact, it was well-known that towards the end of his life, the only Teshuvos Rav Elyashiv would write were to Rav Feivel Cohen. In an incredible show of respect to Rav Shraga Feivel, Rav Elyashiv stated that a psak that Rav Feivel gave held the highest prestige in America, and was the final say for kehillos there.

Tentative details are that the Levaya will be held at 2:00PM at Beth Medrash Govoah, followed by a 5:00PM Levaya at his Shul in Flatbush, with Kevura in Eretz Yisroel. There will be no hespedim, as per the directives of his tzavaah. 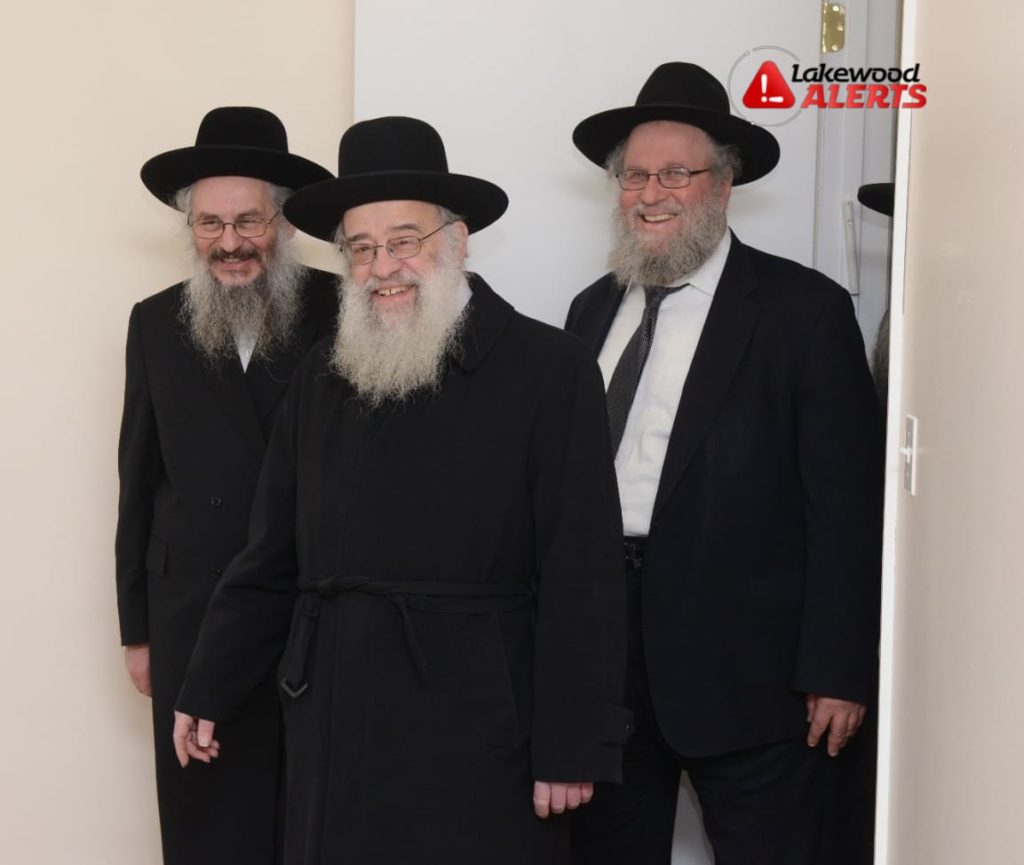