PAIN AT THE PUMP: Average Gas Prices Now Over $5 in New Jersey 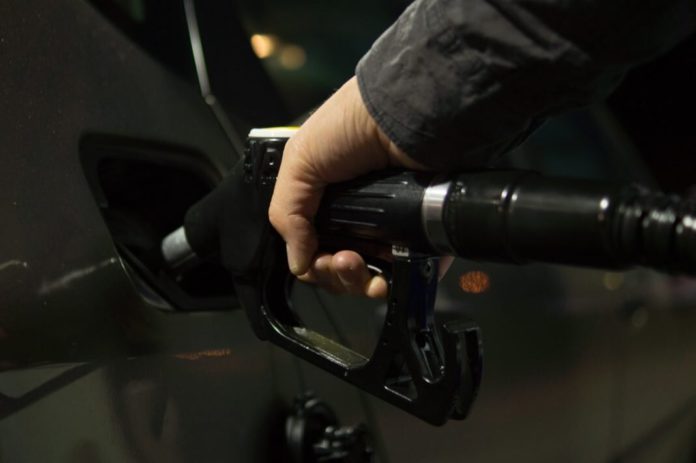 The price of gasoline hit a grim milestone in New Jersey Tuesday morning – it now sits over $5 per gallon, on average.

According to AAA, the average price for a gallon of regular-grade fuel is now $5.01, with the incessant rise in price having no end in sight.

Gas prices are now officially more than double what they were when President Biden took office. In the week of his inauguration, average gas prices across the country were $2.39 a gallon. As of Tuesday morning, the national average for gas was $4.91 – a 105% increase.