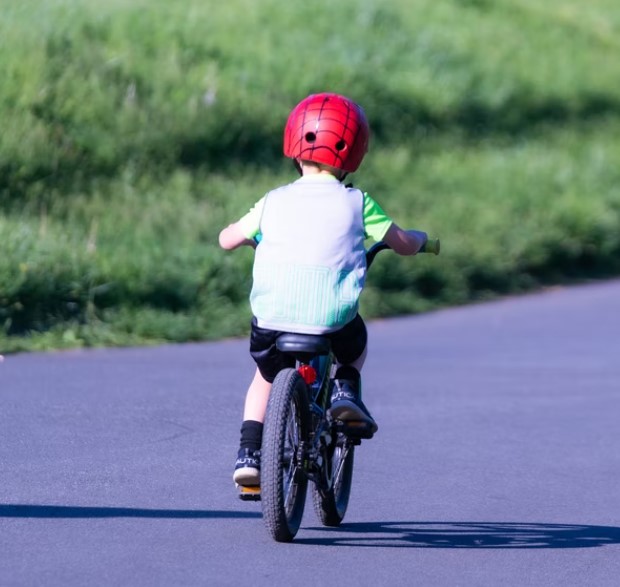 An initiative intended at encouraging children to wear helmets while riding their bikes called Operation Brain Freeze, is now in its eighth year and still going strong.

First launched by Officer Adam Koeppen of the Toms River Police Department with the blessing of Chief Mitch Little, the program gave out 1,200 ice cream vouchers to children 17 and under who were spotted wearing their helmets by a Toms River police officer.

Additionally, children who are seen not wearing their helmets are approached by the police officer, who will explain to them the critical need of wearing protective gear when riding a bike.

Multiple ice cream shops in Toms River are participating in the initiative, including one that sells kosher ice cream: Rita’s Toms River location, situated at 1687 Route 9.

The helmets for ice cream program is underway now and will run through September 5th.