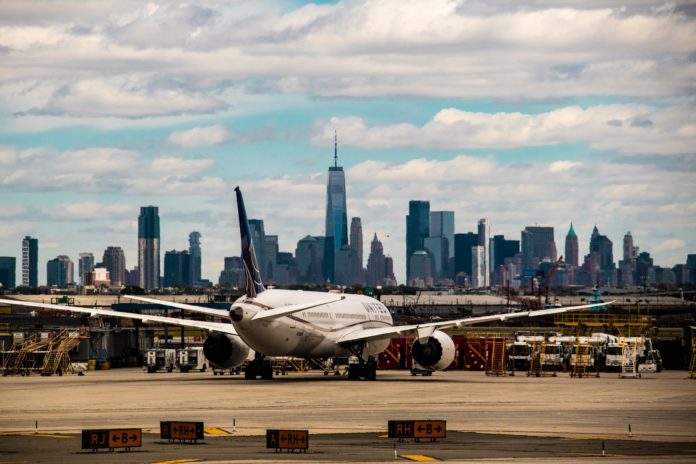 Security officials are waiting for results from lab tests on an apparent stick of dynamite placed in a restroom near a baggage claim area at Newark Liberty International Airport on the 21st anniversary of the 9/11 attacks.

The incident on Sunday forced officials to evacuate Terminal C and order a ground stop at the airport, resulting in a number of flights to be delayed or canceled.

While results are still be waited on, law enforcement officials say they don’t yet whether the device was a real, functioning explosive or just a dummy. However, a bomb sniffing dog did get a “hit” on the device, suggesting that it did have lethal capabilities.

There are security cameras near the bathroom and police have an image of the person responsible going in. They hope to be able to use that footage to identify him and take him into custody for questioning.