Ocean County Tourism in Summer 2022 Was “One for the Books” 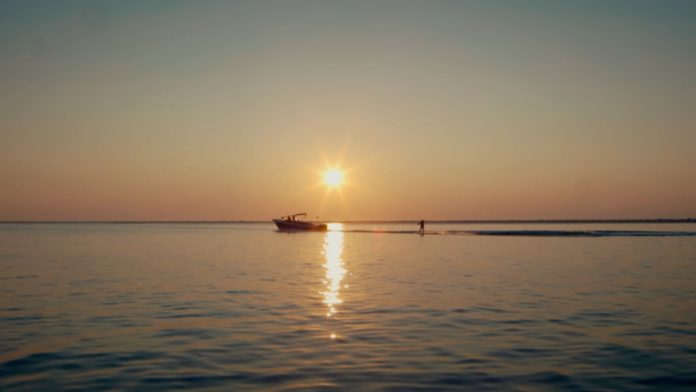 It was one for the books, Ocean County Commissioner Joseph H. Vicari said of the 2022 summer tourism season.

“We had a fantastic year. The weather agreed with us and visitors flocked to Ocean County,” Vicari said.

The lack of rain and pristine ocean water were just some of the reasons that tourists from around the nation and Canada spent their vacations in Ocean County, he said.

“We have 44 miles of the best coastline that you’ll find anywhere in the United States,” Vicari said. “We had special events every week from Point Pleasant Beach to Beach Haven.”

Tourism officials reported a strong rental market, both for homes and hotel rooms.

“People came to Ocean County because we are a great and affordable destination,” Vicari said. “For a tank of gas they had access to one of the nation’s premier tourist destinations.”

But it wasn’t just the bay, ocean or the beaches that attracted summer visitors. Inland venues including the county’s many u-pick farms and Six Flags also reported a strong season.

“With the worst of the COVID-19 pandemic behind us people were anxious to get back to the Shore and their vacations,” Vicari said. “We offer a great and affordable vacation spot that is an easy drive from most of the major East Coast cities. We are convenient to get to and offer everything a family could want from their summer vacation.”

While summer traffic may not be popular with local residents, Vicari said tourism is at the heart of Ocean County’s economy.

“Tourism generates approximately $6 billion a year in Ocean County. Every dollar spent in the county circulates at least seven times,” he said. “Almost 98 percent of our businesses are small businesses and they depend on the tourism season to prosper.

And unlike in the past, Ocean County tourism doesn’t end with Labor Day.

The fall, often referred to as the Shoulder Season, includes events every weekend, including the annual Chowder Fest, which begins on October 1 in Beach Haven.

“We have sail fest, car shows, our annual Duck and Decoy show, the Columbus Day Parade and the nation’s second largest Halloween parade all on tap for September and October,” Vicari said. “Beaches are not crowded, the water is comfortable. Fall is a perfect time to visit Ocean County.

Up-to-date information on upcoming events is available on the county’s tourism website oceancountytourism.com.