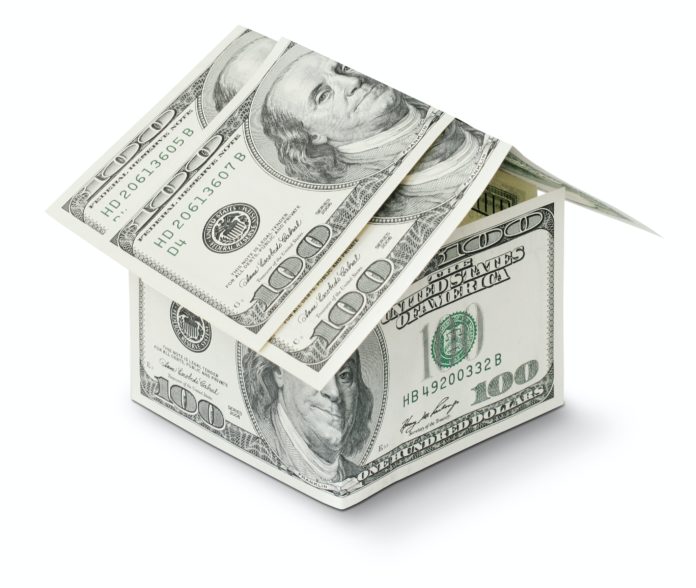 A new report finds that eight New Jersey counties, including Ocean County, are among the top 50 across the country most at risk for a major housing market crash in the event of a worsening economy and recession.

ATTOM Data Solutions noted that a housing crash like we saw in 2008 isn’t expected even if a deep recession hits, but Ocean, Bergen, Camden, Essex, Gloucester, Passaic, and Sussex counties are among others outside the state that are particularly vulnerable to a downturn.

Rick Sharga of ATTOM Data Solutions said that while not quite near New York City and Philadelphia, the above counties are still affected by them.

“It’s really indisputable that as those cities go, so go the numbers for the state of New Jersey, and candidly, neither of those metropolitan areas has fully recovered from the COVID pandemic yet,” he said.

“We’re coming out of a period of several years where, year over year, home prices were increasing by 15% to 20% across the country. Those days are over because of rising interest rates. One of [the] initiatives, although it hasn’t really been directly addressed, was to slow down the rapid growth in the price of housing,” he said about the Federal Reserve continuing to raise interest rates.