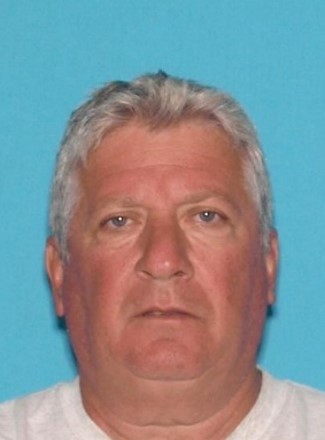 Ocean County Prosecutor Brad Billhimer said Wednesday that Paul Kennedy, the mayor of Ocean Gate, was charged with three counts of Official Misconduct along with three counts of Theft. These charges are in addition to those Kennedy is already facing for Official Misconduct and Theft in relation to his capacity as Mayor of the Borough of Ocean Gate – a position in which he continues to serve.

Kennedy had previously been charged in March with Official Misconduct and Theft for failing to turn over proceeds from the sale of assets belonging to the Borough of Ocean Gate – sold on government auction website GovDeals.com – and instead took possession of those proceeds for his own personal benefit.

Detectives also discovered that Kennedy failed to deposit borough parking meter funds in the borough’s bank account, and that he sold borough office furniture through a private Facebook Marketplace account, attempting to keep those proceeds for his personal benefit.

The investigation revealed that Kennedy, in his capacity as Mayor of Ocean Gate, collected cash from the sale of scrap metal originating in the Borough Recycling Center and then failed to turn over the proceeds to the Borough.

Likewise, as mayor, Kennedy converted funds donated by contributors to “Friends of Ocean Gate” for his re-election campaign, as well as the campaign of his running mates, for his personal benefit.

It was also discovered during the investigation that Kennedy leveraged his position with the Ocean County Buildings and Grounds Department by requiring certain employees within the Department to perform construction work at his home located at East Lakewood Avenue in Ocean Gate – while those employees were working during business hours for the County of Ocean.