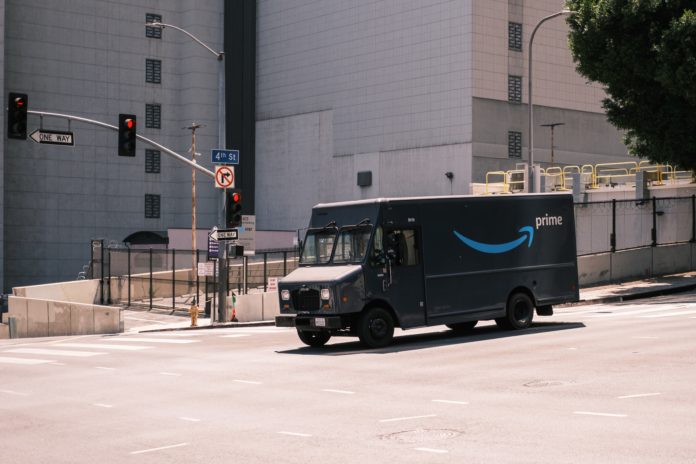 Ocean County Prosecutor Bradley D. Billhimer announced that John Vincentini, 62, of Lacey Township, was charged with Bias Intimidation and Terroristic Threats in connection with an incident that occurred in Lacey Township on September 5, 2022.

An investigation conducted by the Ocean County Prosecutor’s Office Bias Crime Unit and Lacey Township Police Department Detective Bureau determined that on September 5, 2022, Vincentini was operating a motor vehicle in Lacey Township and followed an Amazon delivery driver into a cul-de-sac as the driver was making deliveries; Vincentini parked his vehicle in such a way as to block the Amazon driver’s vehicle.

Vincentini proceeded to confront the driver, questioned why the driver was in his neighborhood, and further inquired as to whether the driver understood that it was a racist neighborhood. Vincentini then asked the driver whether he wanted him to go back to his car, get his rifle, and shoot the driver in the head. The Amazon driver then drove away and contacted the Lacey Township Police Department.

On October 5, 2022, Vincentini surrendered himself to the Lacey Township Police Department. He was processed and released on a summons pending future appearances in Ocean County Superior Court.

“It is against the law to intimidate someone based upon their race, color, religion, gender, sexual orientation, ethnicity, national origin, disability, or gender identity/expression. Individuals that employ hatred, intolerance, and prejudice with a purpose to intimidate will be investigated and if warranted – prosecuted to the fullest extent of the law,” Prosecutor Billhimer stated.