Ocean County Man Charged After Killing His Own Father 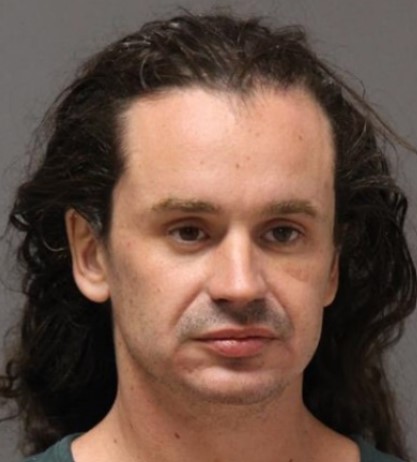 On September 7, 2022, at approximately 4:35 p.m., Officers from the Lacey Township Police Department were summoned to a residence on Weehawken Avenue by a concerned family member who was attempting to perform a welfare check on his father, David Donaldson, and his brother, Justin Donaldson.