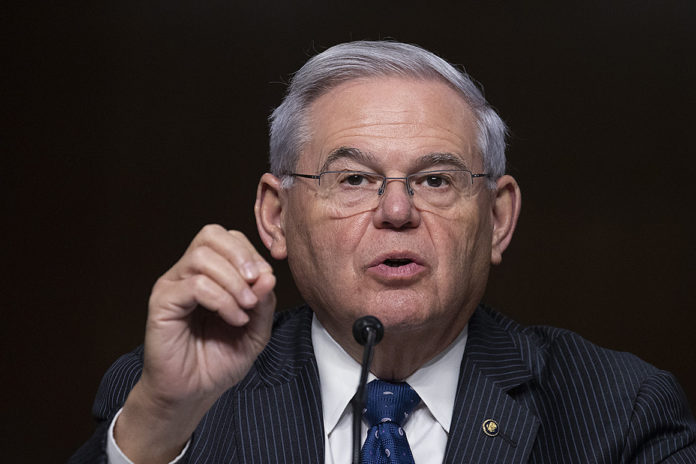 The federal investigation into New Jersey Senator Bob Menendez reportedly centers around his involvement in the Egyptian government’s decision to make a New Jersey-based company the sole business approved to certify imported meat as halal (conforming to Islamic dietary laws).

The New York Times reports that for years there were four companies approved to certify imported meat as halal, but in 2019 government officials pivoted and made New Jersey-based IS EG Halal the only company approved to give certification.

It isn’t clear what role Menendez may have had in the company becoming the only one able to certify foods as halal. Earlier reports state that the federal investigation is very similar to a 2015 probe into the Senator, when he was accused of accepting favors in exchange for assistance with government contracts.

It is reported that dozens of subpoenas have been issued as federal investigators continue their probe into New Jersey’s senior senator.