Northern Lights May Be Visible from New Jersey Wednesday and Thursday 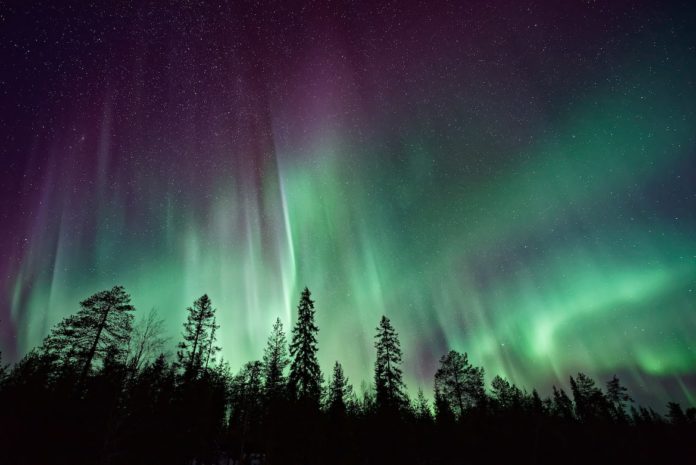 Aurora Borealis, commonly known as the Northern Lights, might be visible from New Jersey on Wednesday and Thursday nights.

While the trippy skies are usually only seen closer to what is known as the auroral oval, such as in Norway, Sweden, Finland, and some other countries, a burst of plasma elections from the sun will make them visible much closer to home.

Space weather experts say the geomagnetic storm can very well be visible in multiple US states, including New Jersey.

To see the lights, you will need to have an open and broad view of the northern sky. However, experts say not to expect the dramatic, dancing skies seen closer to the auroral oval. Rather, if it can be seen from here, it’ll look more like a faint green light in the northern sky.

The best time to see the lights will be very early Thursday morning and Thursday night.