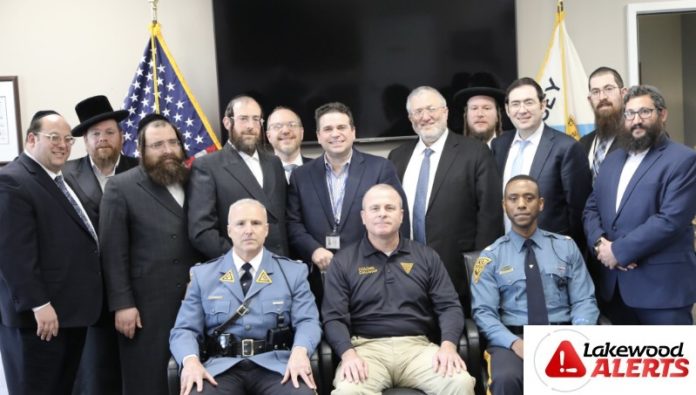 Trenton, New Jersey – Continuing its long-standing tradition of working closely with the Garden State’s faith-based communities, high-ranking members of the New Jersey State Police met with Jewish leaders to discuss issues related to the upcoming Passover holiday, which starts on the evening of April 15th and continues through April 23rd.

NJSP Superintendent Colonel Patrick Callahan, Lieutenant Colonel Wayne Korte and Major Brian Polite listened intently to the concerns raised by participants representing the Jewish communities of Lakewood, Linden, Deal, Teaneck, Gloucester and beyond. Among the issues discussed were how the New Jersey law enforcement is tackling hate crimes amid rising anti-Semitic incidents, as well as enhanced security measures for Passover, a time of large celebrations and increased family travel. Colonel Callahan gave his assurances that the NJSP will continue its efforts to fight bias crimes, a particular concern for the Jewish community during this peak season when people are expected to come out in large numbers throughout the holiday now that the threat of the pandemic has been minimized.

“We are truly grateful to the New Jersey State Police who distinguished themselves during the pandemic as they went above and beyond the call of duty to help our communities amid exceptionally trying circumstances,” said Rabbi Friedman. “As always, we thank them for their continued support and are confident that they will be looking out in the days and weeks ahead as celebrate the Passover holiday.”

The key to resolve is to have an open line of communication, said NJSP Superintendent Callahan. 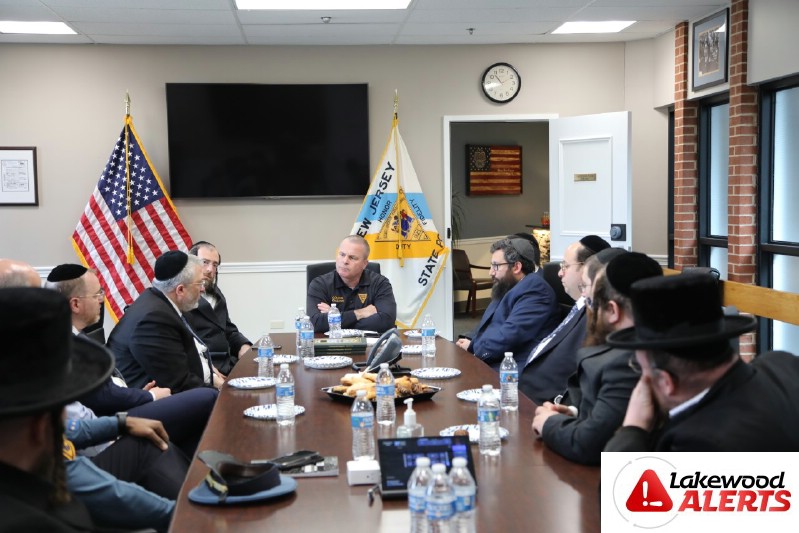 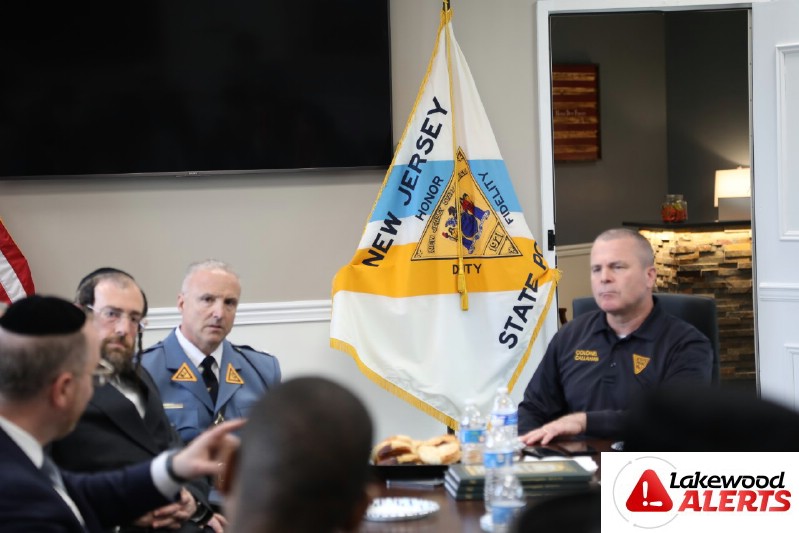 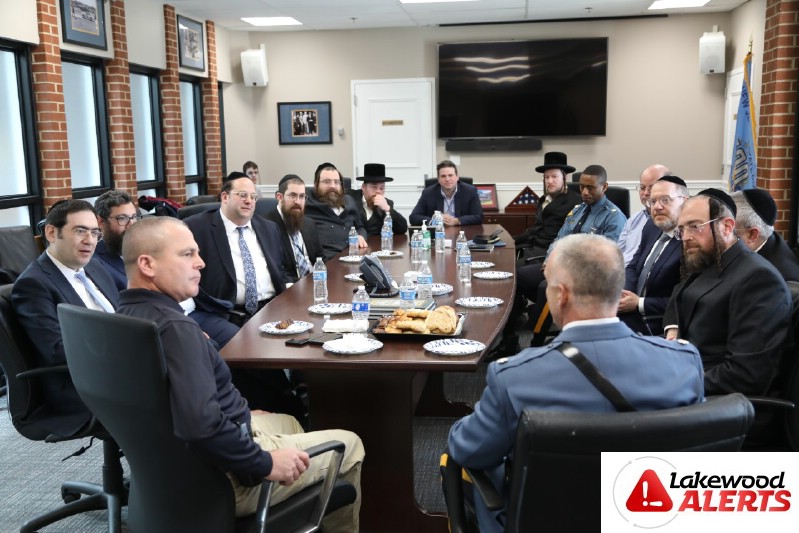 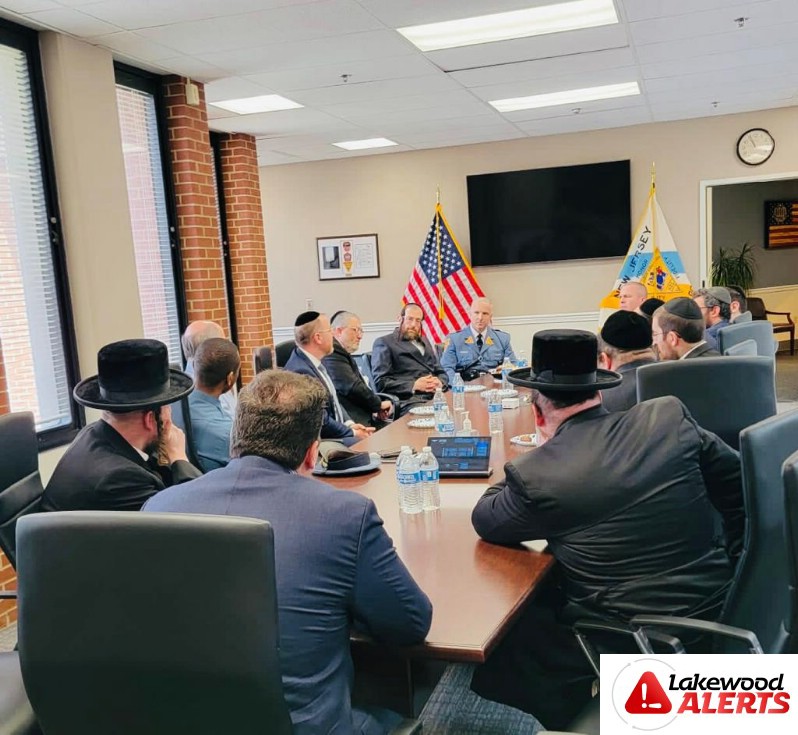 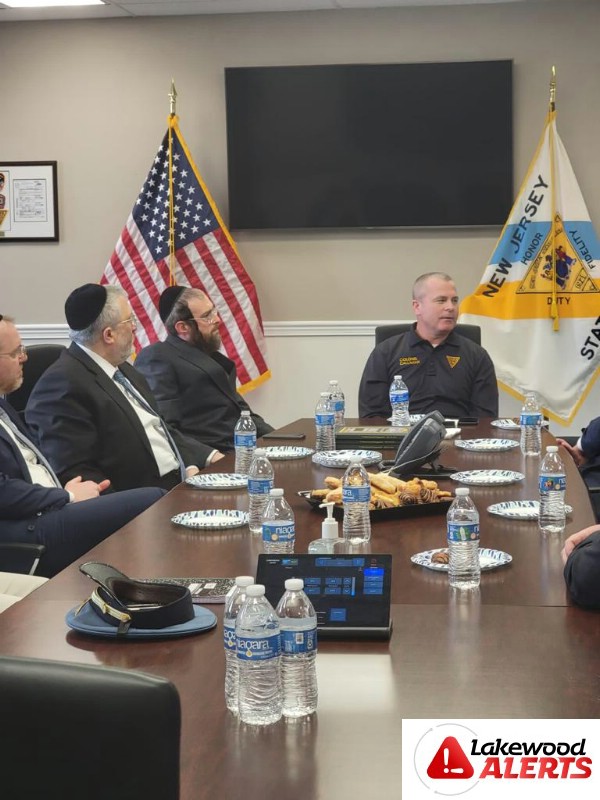 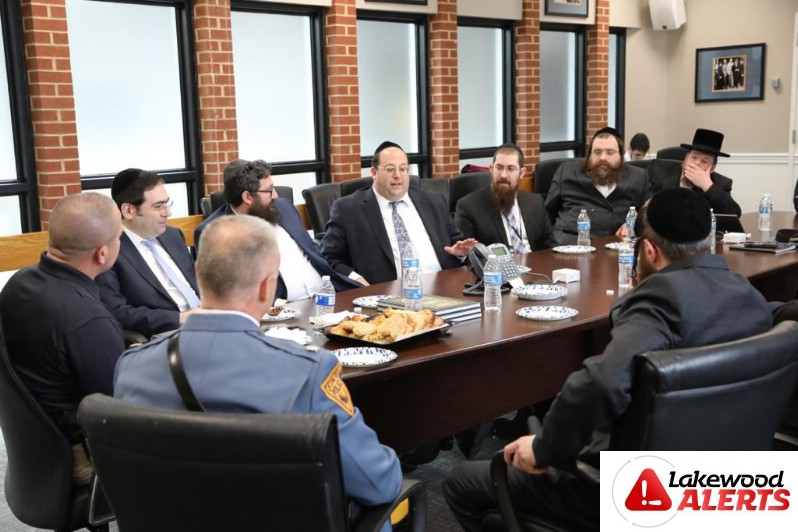 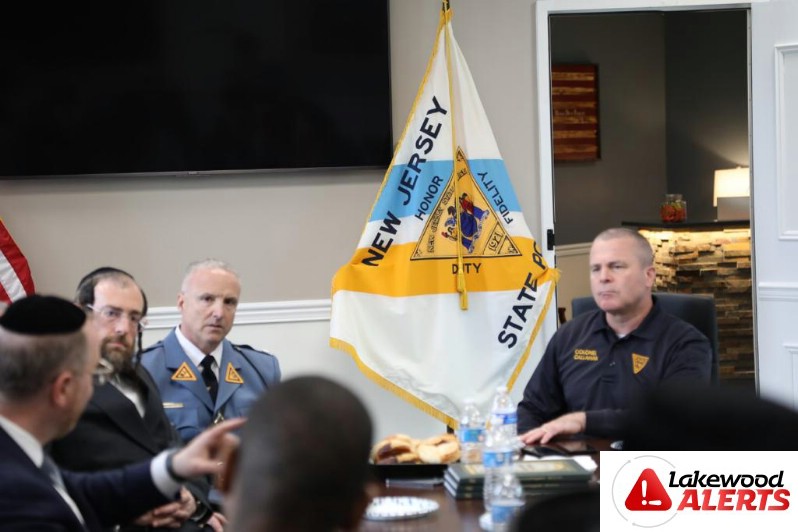 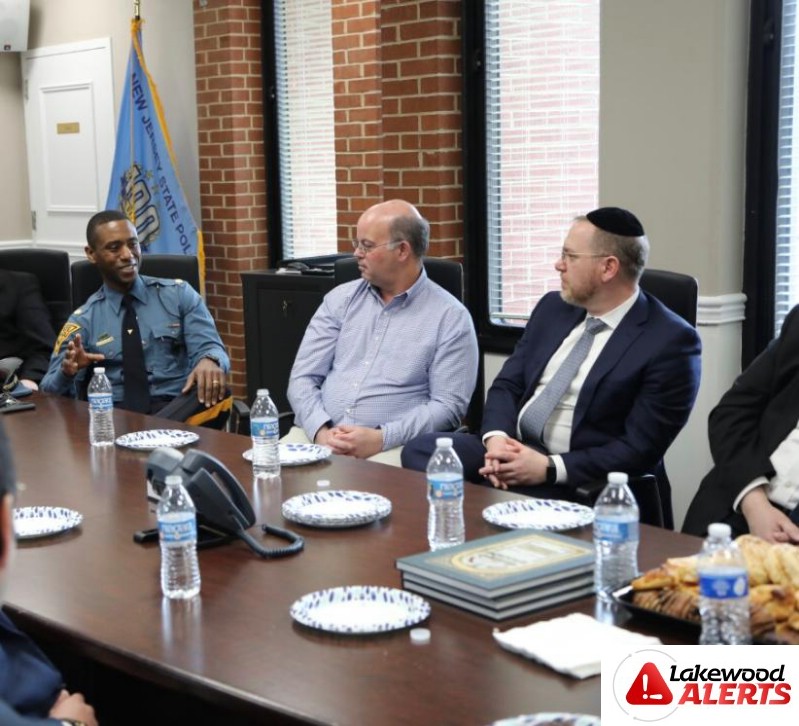