NJ Working with Federal Partners to Crack Down on Illegal Robocalls 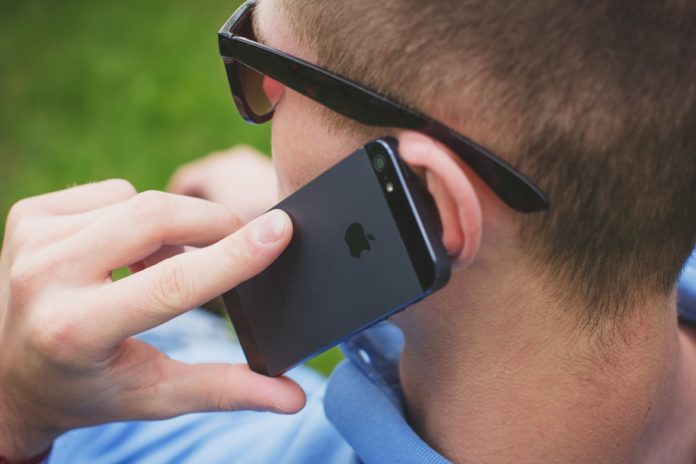 During joint investigations, both the FCC’s Enforcement Bureau and state investigators seek records, talk to witnesses, interview targets, examine consumer complaints, and take other critical steps to build a record against possible bad actors. These partnerships can provide critical resources for building cases and preventing duplicative efforts in protecting consumers and businesses nationwide.

The FCC offers partner states not only the expertise of its enforcement staff but also important resources to support state investigations. For example, the MOUs may facilitate relationships with other actors in this space including other federal agencies and robocall blocking companies, and will provide support for and expertise with critical investigative tools including subpoenas and confidential response letters from suspected robocallers.

“We all know unsolicited robocalls are annoying, but they also are a tool scammers use to commit fraud,” said Acting Attorney General Platkin. “Our new partnership with the Federal Communications Commission will help us crack down on abusive robocalls and protect New Jersey residents.”

“The Division hears from consumers fed up with robocalls regularly, and some of the complaints involve residents who have lost money,” said Acting Director of the Division of Consumer Affairs Sean P. Neafsey. “I am pleased to join this coalition to further our commitment to protecting our residents from unwanted calls and scams”

“The FCC and state leaders share a common enemy: robocall scammers targeting consumers and businesses around the country,” said FCC Chairwoman Jessica Rosenworcel. “My team’s commitment to protecting consumers fits hand-in-glove with state Attorneys Generals’ ongoing efforts to combat these scams. We share a goal – to protect consumers – and with agreements like this, we can also share the tools needed to achieve it. I thank state leaders for their cooperation and their dedication to enforcing strong consumer protection laws.”

The Attorney General’s office has taken several important actions in recent years to protect the Garden State’s consumers and businesses from robocalls. Most recently, in 2021, a lawsuit filed by New Jersey, the Federal Trade Commission (FTC), 38 states and the District of Columbia permanently shut down a charitable fundraising scam operation that made 1.3 billion deceptive fundraising calls – the bulk of them illegal robocalls – while collecting more than $110 million dollars from trusting donors.

The Division of Consumer Affairs offers consumer information about New Jersey’s Do Not Call Law, as well as tips on robocalling and telemarketing scams and how to avoid them. For more information, or to file a complaint about robocalls or scams, please visit https://www.njconsumeraffairs.gov.