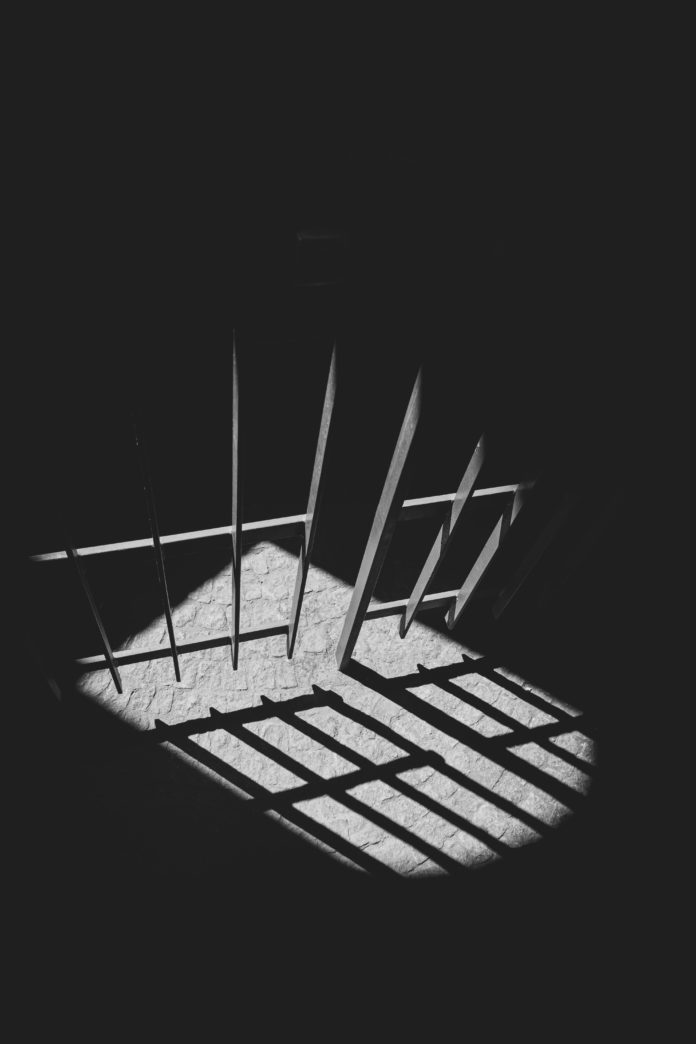 A corrections officer at Northern State Prison in Newark has been charged after allegedly accepting monthly bribe payments from an inmate, in exchange for illegally smuggling contraband into the facility for that prisoner, including cash, jewelry, cologne, cold cuts and espresso.

Werner Gramajo, 45, of Newark, a senior correctional officer at the prison, has been charged with official misconduct, bribery, conspiracy and tampering with public records.

Investigators said the officer was supplying contraband on request to inmate Thomas De Vingo, 64, who was incarcerated on a robbery conviction. De Vingo is now also facing charges of bribery, official misconduct and conspiracy in this alleged scheme. Information in this case was initially obtained by the New Jersey Department of Corrections (DOC) Special Investigations Division, and referred to the Attorney General’s Office.

“A corrections officer who can be bought, who is willing to break the law and violate prison policy for a fee, poses a potential threat to fellow correctional officers and the individuals incarcerated in the facility they are sworn to serve,” Acting Attorney General Platkin said. “We will not allow such individuals to sabotage the public’s faith in the criminal justice system.”

Detectives say De Vingo approached the corrections officer back in early 2020 about the arrangement, after hearing the officer was experiencing financial trouble. According to investigators, Officer Gramajo subsequently, over the course of roughly a year, received monetary payments that De Vingo had arranged in the amount of up to $500 per month. Prosecutors believe several deliveries were made to the inmate each month.

The officer “gets paid monthly and well for his services,” De Vingo allegedly said in a communication with an unnamed civilian, obtained by the Attorney General’s Office. In other exchanges he advised the contact to “tell [Gramajo] not to forget the Italian espresso” and to tell the officer “the old guy wants his things.”

Authorities say the Department of Corrections became aware of the scheme after a suspicious note was found in a high-security, officer-controlled area where inmates are not allowed. That note was a request that food be brought to “Tommy Two Times,” referring to De Vingo. The written request included $40 in cash.

According to the Attorney General’s Office, the tampering with public records charge arises from Gramajo falsely stating in a report, after the note was uncovered, that he was unaware of the conspiracy and who on the prison staff might be involved. While Gramajo allegedly admitted to one instance when he brought contraband to the prisoner, he said he was never involved in any exchange of cash.

“I would like to state that this was the only time that I brought stuff to that inmate,” Gramajo wrote, according to the prosecution.

The official misconduct, bribery and conspiracy charges are all second-degree crimes, each potentially carrying a sentence of five to 10 years in prison upon conviction.

The third-degree tampering with public records charge that Gramajo is additionally facing could carry a sentence of three to five years behind bars.