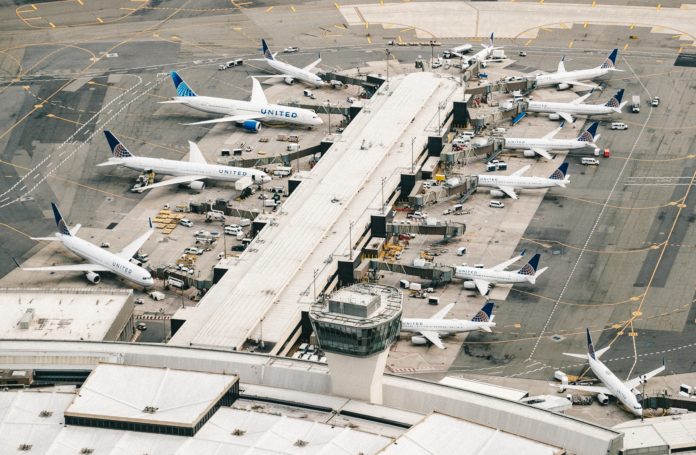 With Sukkos quickly approaching, thousands of people have already taken flights from Newark Liberty International Airport to various destinations across the globe where they plan to spend the Yom Tov, most notably of course being Israel.

What those passengers probably found is that Newark Airport has a host of unaddressed issues – issues that have caused it to now be ranked worst in the country in customer satisfaction.

With a score of 719 out of 1,000 possible points in a new J.D. Power study, Newark Airport received the lowest marks among every major airport in the United States.

Some of the problems are only temporary, according to J.D. Power analyst Michael Taylor, who noted that Newark Airport is currently undergoing a major $2.7 billion overhaul of its Terminal A. Airports undergoing construction or renovations often get low ratings from flyers.

The renovations at Terminal A are expected to complete later this year, with major upgrades coming to its food, beverage, and retail offering.

Others near the bottom of flyer satisfaction include Chicago’s O’Hare Airport and Boston’s Logan. New York’s JFK actually got the fourth-best rating among major airports.