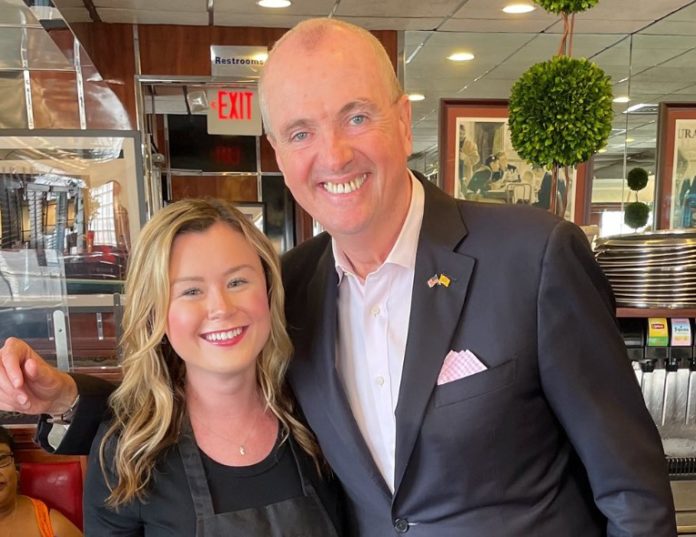 Megan Coyne, the personality behind New Jersey’s social media accounts that have received national attention for their humorous posts, has been named to Forbes Magazine’s annual “30 Under 30” list.

The 30 Under 30 list recognizes people under the age of thirty who are making massive impacts in their fields – from entertainment, to business, to science. Forbes said the 25-year-old Coyne is among the people “defining and driving the world of news and content.”

“Coyne manages the White House’s social media outreach to a combined audience of 27 million followers,” Forbes said in its profile of her. “In her first month, her Twitter thread in response to Congressional Republicans who criticized student loan forgiveness led to 1.15 million interactions for the White House and was a top 5 political tweet of the day.”

Coyne, who left New Jersey in August to join the White House’s Office of Digital Strategy, began working in politics in 2017 as an intern on Gov. Phil Murphy’s gubernatorial campaign.

Below are some of the social media posts that made Coyne famous when she was running the official New Jersey government accounts. 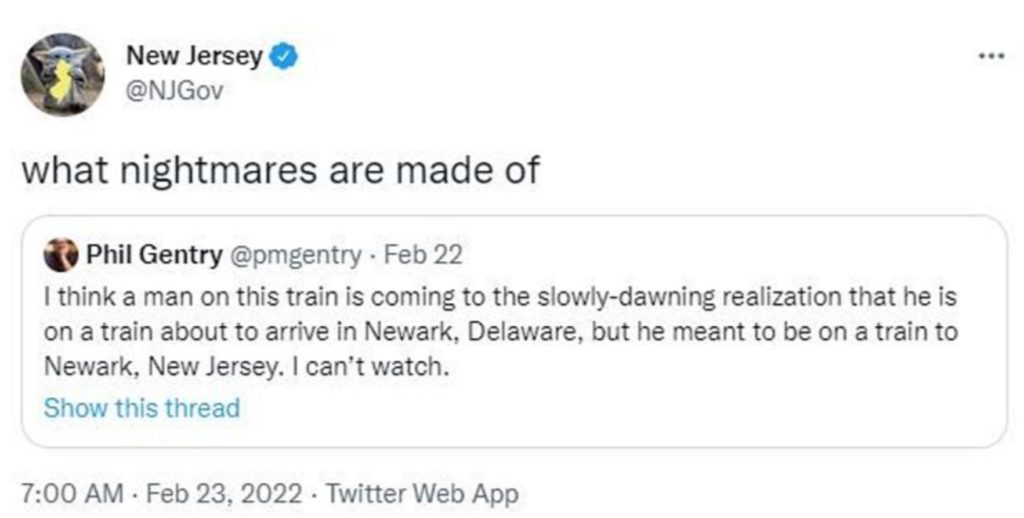