New Jerseyans: We Don’t Want to Pump Our Own Gas 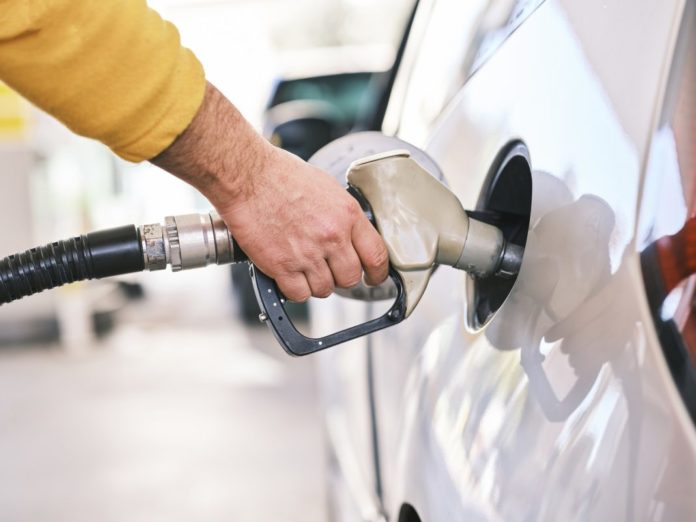 By an overwhelming majority, New Jerseyans say they don’t support a bill in the Legislature to allow self-serve gas stations, according to a new Rutgers-Eagleton poll.

On the question, “Do you prefer to pump your own gas or have your gas pumped for you?” a whopping 73% of New Jersey residents – 55% of men and 87% of women – say they oppose the self-serve proposal, while just 22% support it.

“There is apparently one thing all New Jerseyans can agree on nowadays and that’s the time-honored Jersey tradition of having your gas pumped for you,” said Ashley Konig, director of the Eagleton Center for Public Interest Polling at Rutgers University.

The poll comes as a bipartisan group of lawmakers push for legislation that would allow motorists to pump their own gas in New Jersey – the only state that currently doesn’t allow it. Proponents of the bill say that it could save motorists up to 15 cents on every gallon of gas.