New Jersey Teacher Sues After Being Suspended for Lessons About Hitler 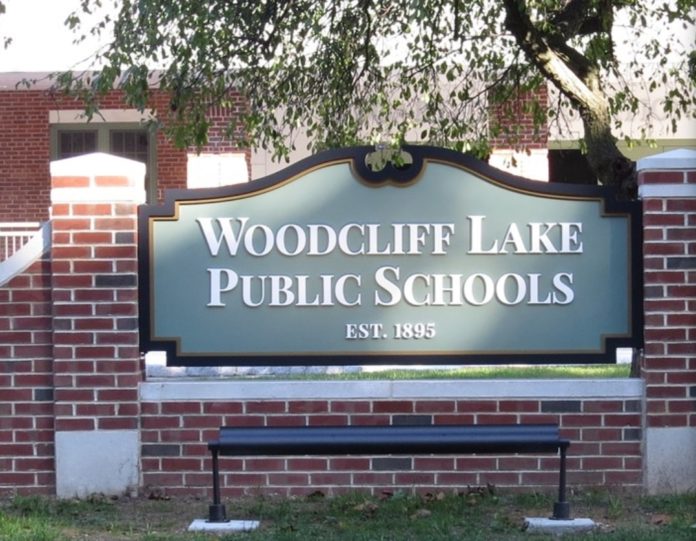 A middle school teacher from Woodcliff Lake, New Jersey, has sued the school district after he was suspended following complaints that he was teaching certain history lessons.

Parents and students complained after history teacher Robert Welsh taught students about the rise and fall of Adolf Hitler and the Nazis’ use of swastikas, and gave students an assignment to make propaganda style posters.

“The subject class included instruction on the rise of Adolph Hitler and Nazism, and a lesson on totalitarian governments in general, including how such movements gain power,” the lawsuit states.

Welsh’s lawsuit says he’s been teaching the class for an decade and the lesson plan includes a poster project in which students are to make a propaganda style poster. While some of the students drew swastikas on their posters, Welsh “explicitly instructed the students never to draw the swastika outside the classroom… considered a hate symbol,” the lawsuit asserts.

Welsh was suspended without pay earlier this year. He says he doesn’t know when he’ll get his job back, if ever.

“The board well knows that the plaintiff has now been falsely branded in the community as some sort of pro-Hitler teacher, which it knows will effectively end his teaching career,” his lawsuit reads.