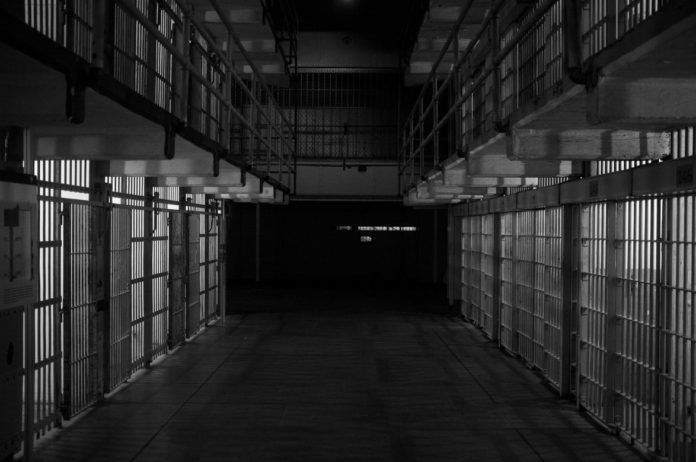 New Jersey’s prisons released hundreds of prisoners as part of the Murphy administration’s efforts to reduce crowding in prisons as Covid-19 continues to spread in the state.

852 prisoners were released under New Jersey’s “Public Health Emergency Credits” law enacted in October 2020. Over 6,000 inmates have been released under the law thus far.

Republican Senator Michael Testa warned that Governor Phil Murphy’s early release of thousands of inmates under the guise of the pandemic might be part of a larger plan to justify a permanent reduction of New Jersey’s prison capacity.

“I’ve spoken to corrections officers and union leaders who were convinced even before the pandemic that the Department’s failure to repair and upgrade infrastructure at Southern State and Bayside State prisons was a sign that the Murphy administration was looking to close portions of those facilities,” said Testa. “Governor Murphy’s early pandemic release of nearly 900 additional inmates this week certainly makes it look like he’s trying to empty our prisons.”