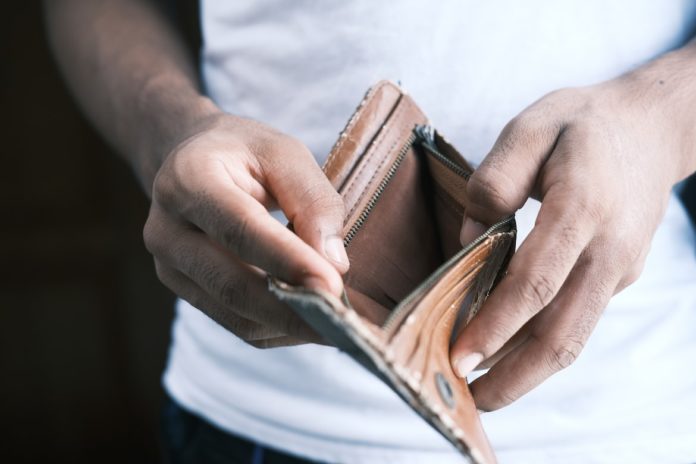 New Jersey saw one of the biggest spikes in poverty of any state in the nation between 2019 and 2021, according to estimates from the U.S. Census Bureau.

The jump in poverty rate is the third-largest of any U.S. state during that timeframe, behind just Hawaii and Maryland.

According to the Census, about 18% of Hispanic residents live below the poverty line, 16% of Black residents, 14% of multiracial residents, 7% of white residents, and 6% of Asian residents.