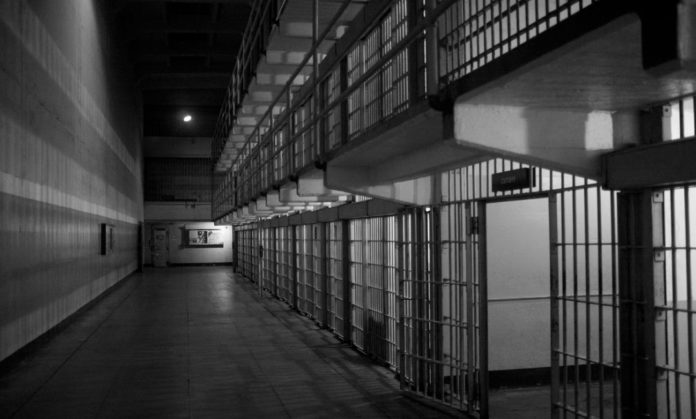 According to documents filed in the case and the evidence at trial:

On July 21, 2019, Monte repeatedly called the emergency line of the U.S. Department of Veterans Affairs (VA) Police at the VA Lyons hospital campus. During one of those calls, Monte threatened to “shoot up” a VA Police officer.

On Oct. 15, 2019, Monte called the office of a U.S. Congressman and spoke with a staff member. During that call, Monte threatened that if he ever saw a particular special agent of the U.S. Secret Service in New Jersey, Monte would assault him.