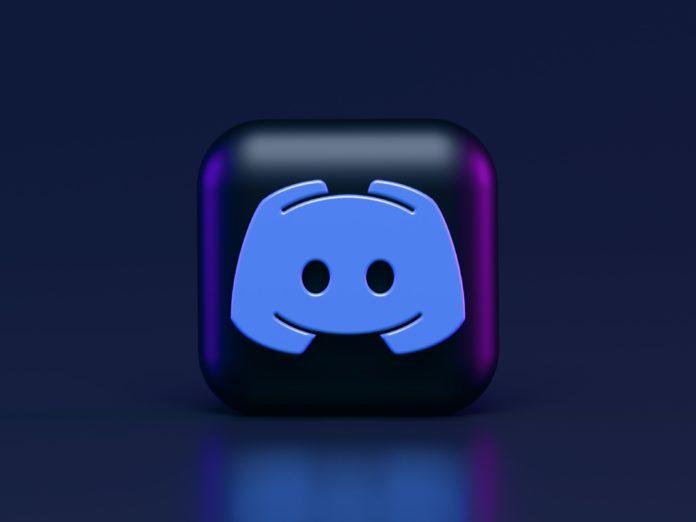 Acting Attorney General Matthew J. Platkin announced today that New Jersey has launched an investigation of social media platforms Discord and Twitch in the wake of the deadly mass shooting in Buffalo. The investigation seeks to determine if the platforms are violating state consumer protection laws by failing to moderate harmful content and enforce policies prohibiting violent extremism and hateful conduct.

The suspect in the May 14 attack reportedly used the social media platforms to plan and publicize the mass shooting, which authorities are calling a racially-motivated hate crime. The investigation will examine if lax content moderation and policy enforcement on the part of Discord and Twitch allow the platforms to serve as hubs for extremist and violent networking and community building, and as entry points for children to come into contact with extremist ideologies.

“These social media platforms have enormous reach, especially with young people, and have shown themselves to be staging grounds for hateful and extremist content that may radicalize children and others,” said Acting AG Platkin. “New Jersey has a substantial interest in investigating how these companies moderate and prohibit content that may harm consumers. Under New Jersey law companies must deliver on their promises, and the persistence of violent extremism and hateful conduct on these platforms casts doubt on their purported content moderation and enforcement policies and practices.”

“We will use our authority under New Jersey’s Consumer Fraud Act to protect our residents,” said Cari Fais, Acting Director of the Division of Consumer Affairs. “Companies cannot advertise that they will do one thing, then do another. If these platforms represent that they will proactively moderate or prohibit violent extremism and hate, and then let it flourish unchecked with potentially harmful or even deadly consequences, it is unlawful.”

The 18-year-old defendant in the attack, who is white, reportedly livestreamed the fatal shooting of 10 people at a supermarket in a predominantly Black neighborhood on Twitch, a streaming service popular with gamers. Prior to the attack, he reportedly detailed his shooting plan on Discord, an online messaging platform where users may create invite-only chat groups.

Among other things, the investigation announced today is centered on the platforms’ content moderation practices and enforcement against individuals who violate them. The investigation also focuses on how those moderation polices are applied to minors and children under 13 who use the sites.