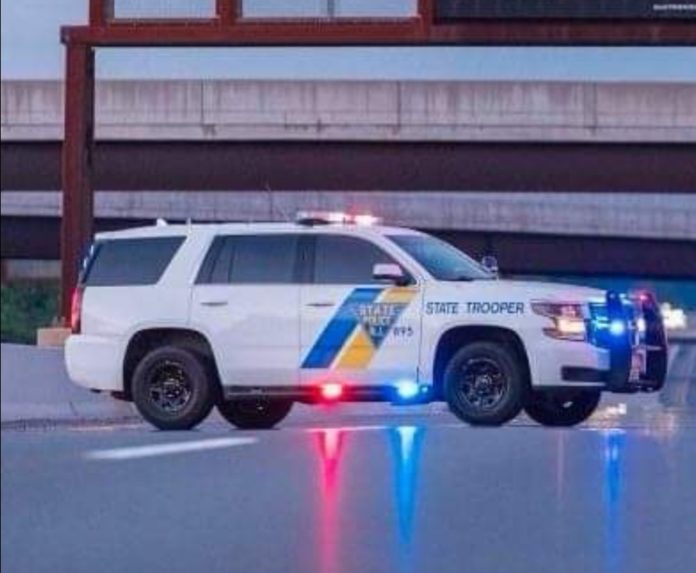 With the goal of ensuring safe travels for all drivers in New Jersey during the holiday season, Attorney General Matthew J. Platkin and the Division of Highway Traffic Safety (“the Division”) announced the launch of the annual Drive Sober or Get Pulled Over Year End Holiday Campaign today. Grant funding from the Division will be used to mobilize law enforcement agencies throughout the state to conduct saturation patrols and sobriety checkpoints to take alcohol or drug impaired drivers off our roadways.

The program, which runs through January 1, 2023, is part of a nationwide effort to reduce crash risks and raise awareness about impaired driving during the critical holiday driving season. To assist with New Jersey’s enforcement efforts, the Division has awarded over $600,00 in grants to 98 police agencies across the state to fund enhanced patrols and high-visibility sobriety checkpoints during the month of December.

“Impaired driving is dangerous, deadly, and does not belong on our roadways,” said Attorney General Platkin. “The safety of our residents is my number one priority, and we are once again stepping up our enforcement efforts during the busy holiday season. Make no mistake – if you drive impaired, you will face serious consequences. Together, we can ensure that everyone can celebrate with their family and friends in a responsible manner.”

According to the National Highway Traffic Safety Administration (“NHTSA”), approximately one-third of all traffic crash fatalities in the United States involve drunk drivers. In 2020 11,654 people were killed in drunk-driving crashes. Of the 697 people killed in traffic crashes in New Jersey last year, 125 were killed due to a drunk driver.

“There is never an excuse for driving impaired. Thanks to the enhanced enforcement seen during the “Drive Sober or Get Pulled Over” campaign, drivers that choose to break the law and put others at risk will face serious legal consequences,” said Tomi-Anne Raue, Interim Director of the Division of Highway Traffic Safety. “Too many families have lost loved ones to impaired drivers during the busy holiday season. This campaign not only increases awareness of the risk of driving while under the influence of drugs or alcohol, but it also provides law enforcement agencies throughout the State with funding to help everyone make it home for the holidays – safely.”