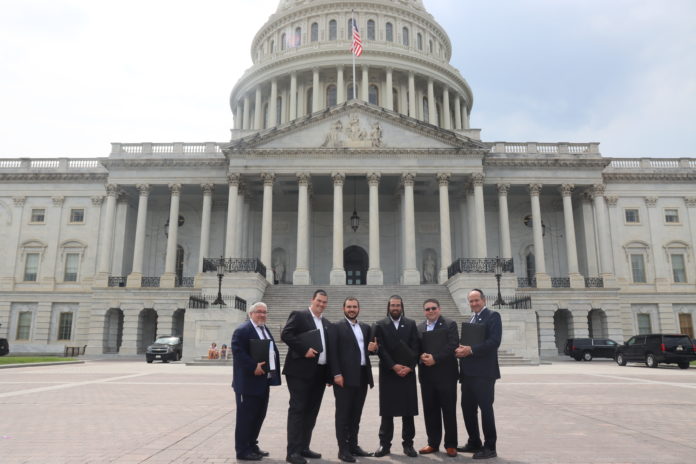 The New Jersey Jewish Business Alliance Mission to DC was very well received on Capitol Hill and by government officials.

As part of the Day of Advocacy in the Nation’s Capital, NJJBA members met with senior officials at the Department of Commerce, Senator Cory Booker and Representatives Malinowski, Smith, Kim, and Gottheimer to advocate for businesses in New Jersey. Participants shared real time information, detailed data reports and anecdotal content about the current economic climate and its effect on businesses in the Garden State. Of course, inflation was discussed in its urgency regarding its multifaceted impact on the success and wellbeing of business, including continued difficulties with the supply chain, and tariffs.

The NJJBA believes in the foundational impact that direct communication with policymakers can have. It is imperative that those who represent us in Washington D.C., receive feedback and input as to how their work has affected the lives of their constituents.

The NJJBA continuously evolves in its ability to effectively communicate with elected officials and the payoff was evident. The dignitaries were fully engaged and actively listened with the intent to comprehend the intricate issues that New Jersey businesses are currently facing. The representatives ensured the NJJBA that they are committed to working on and prioritizing the initiatives and concerns raised. They appreciated hearing the NJJBA’s members’ suggestions, thoughts, concerns, and real-world stories of how today’s difficult economy has forced businesses to alter their businesses approach. 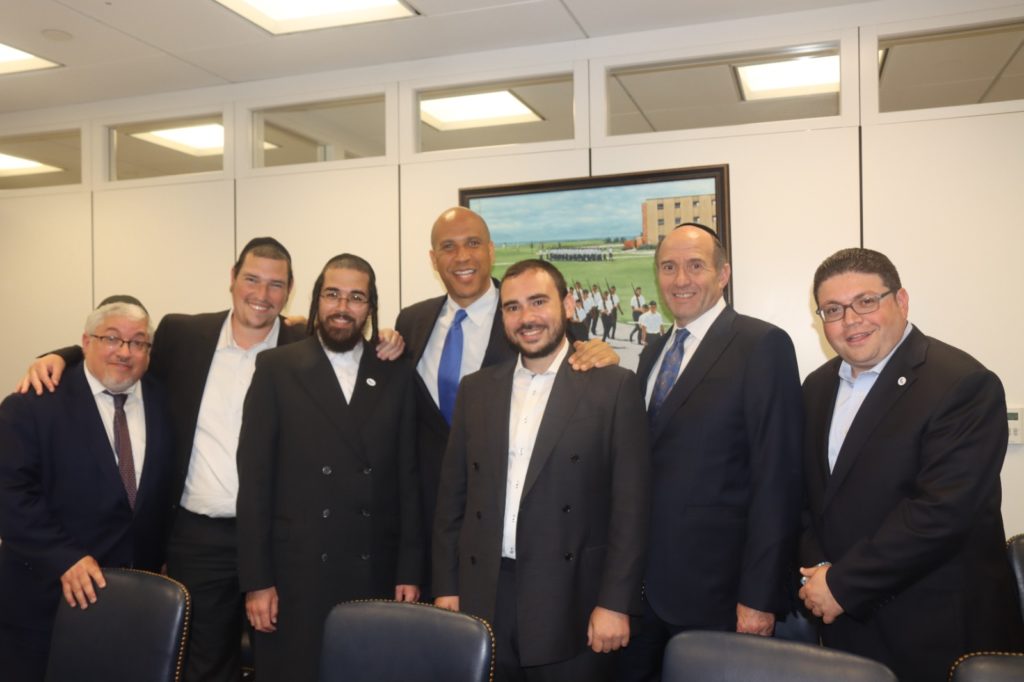 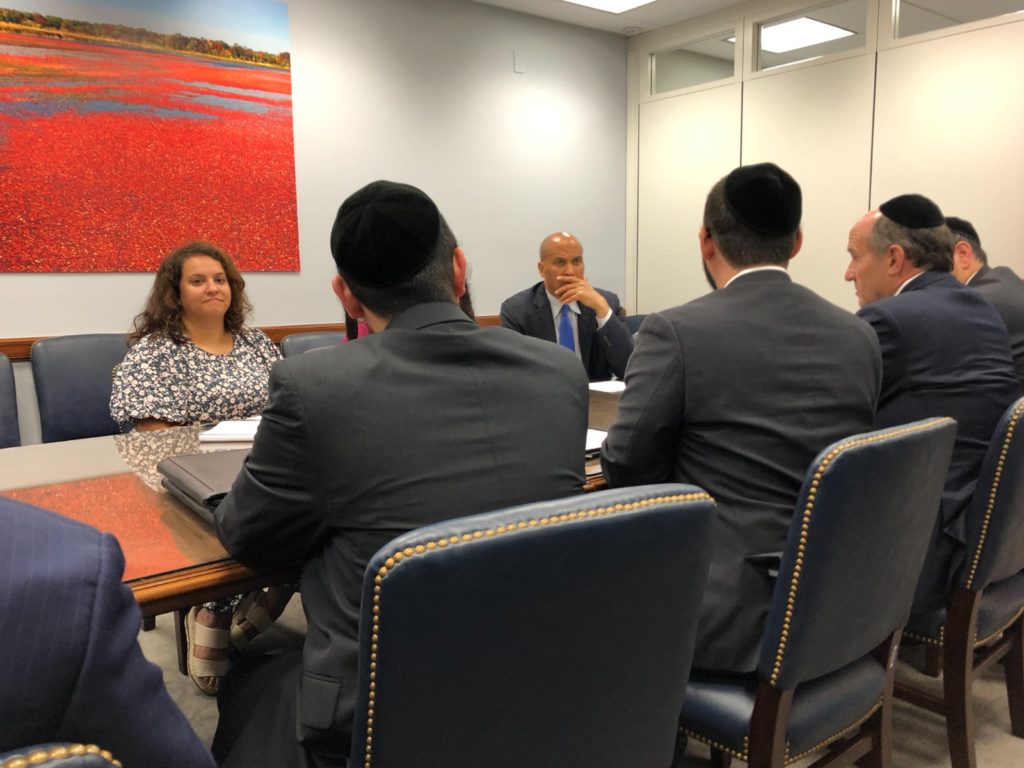 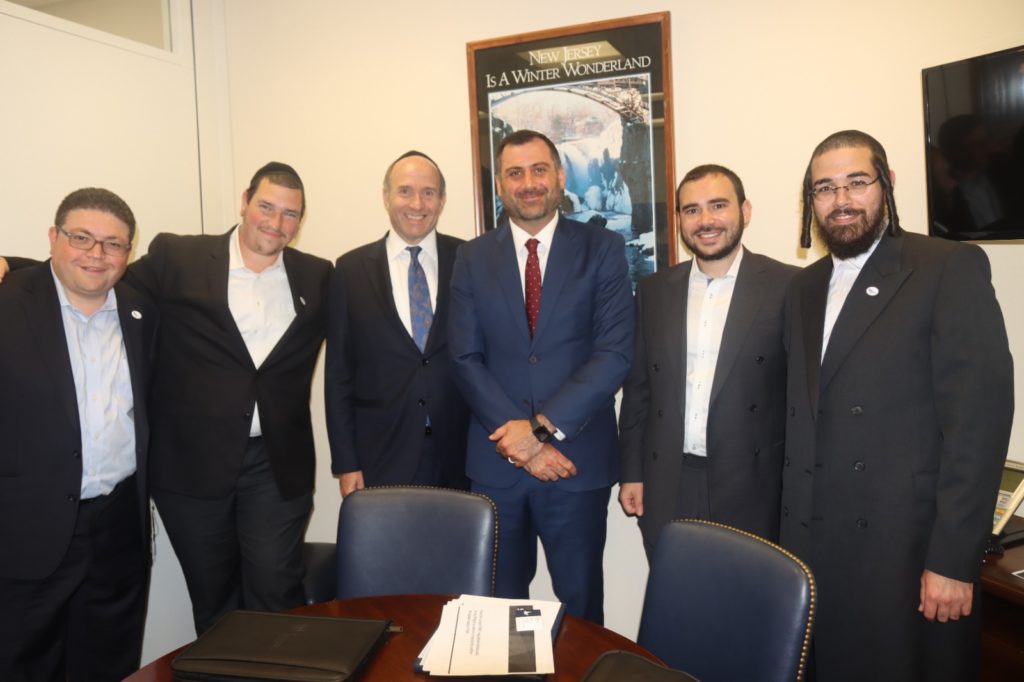 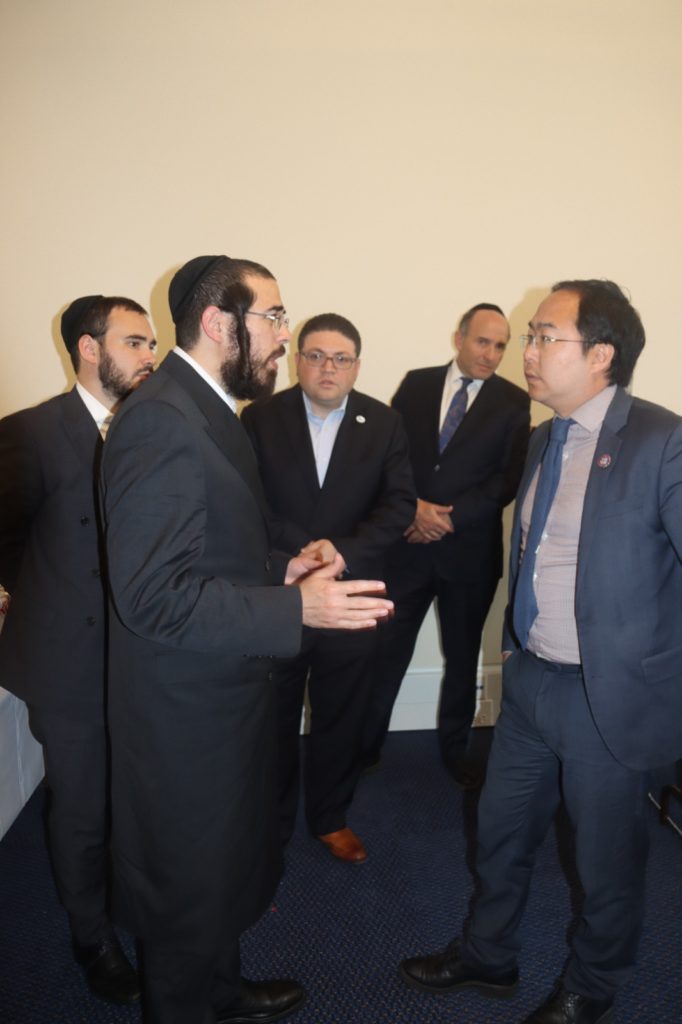 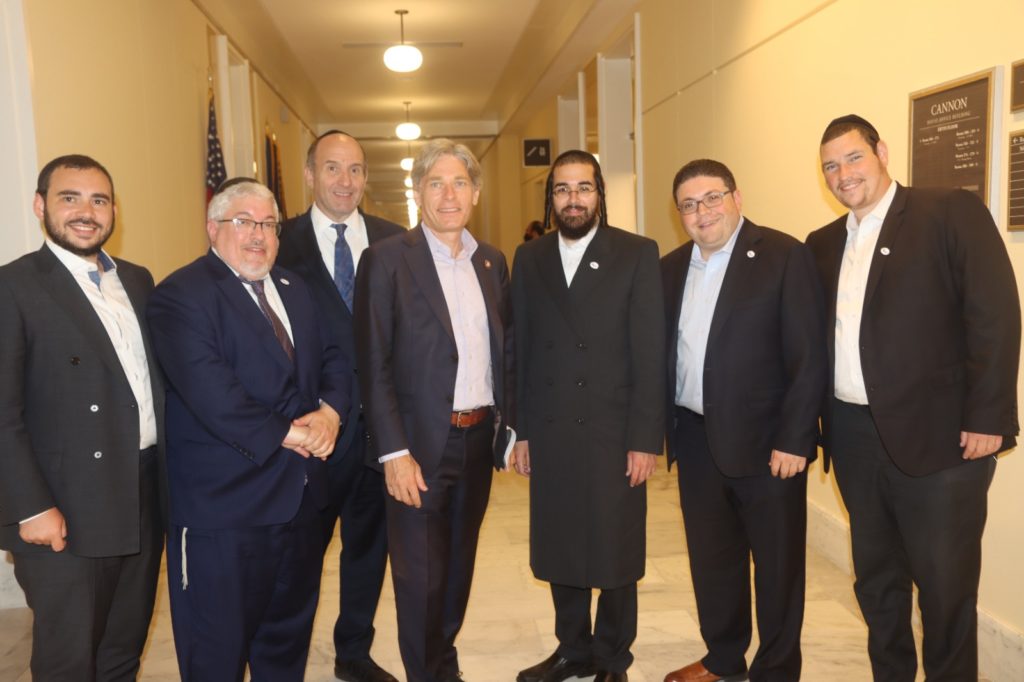 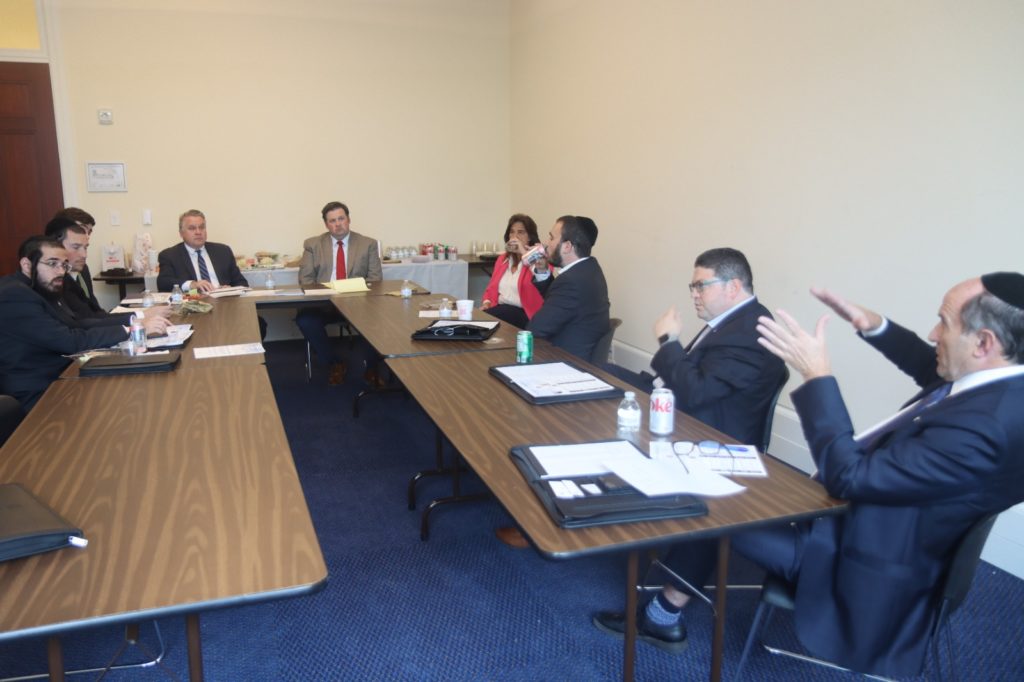 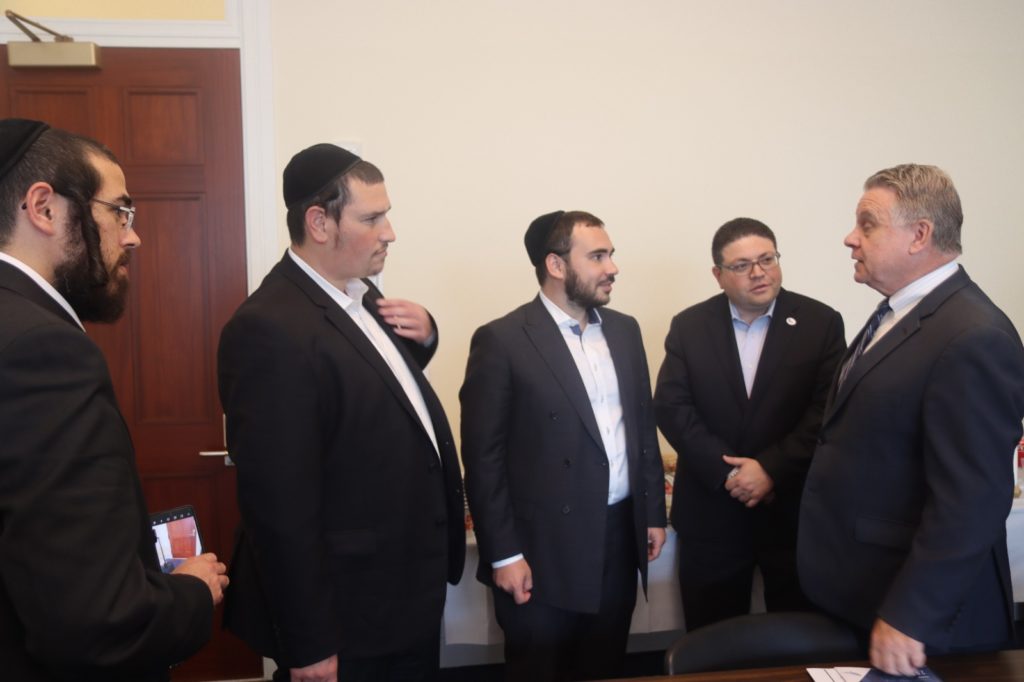 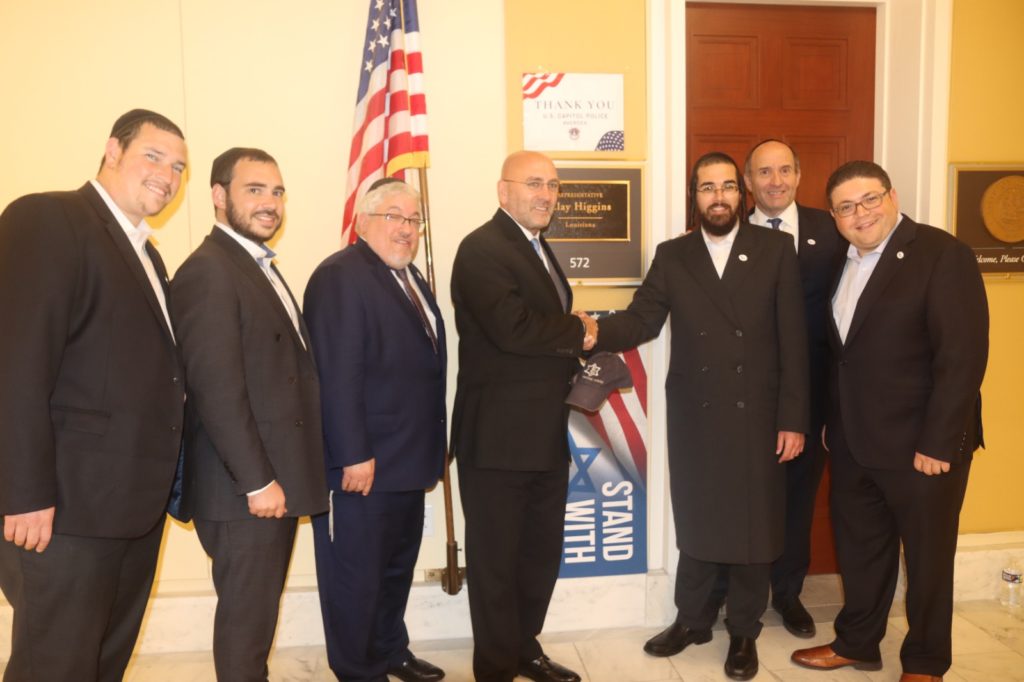 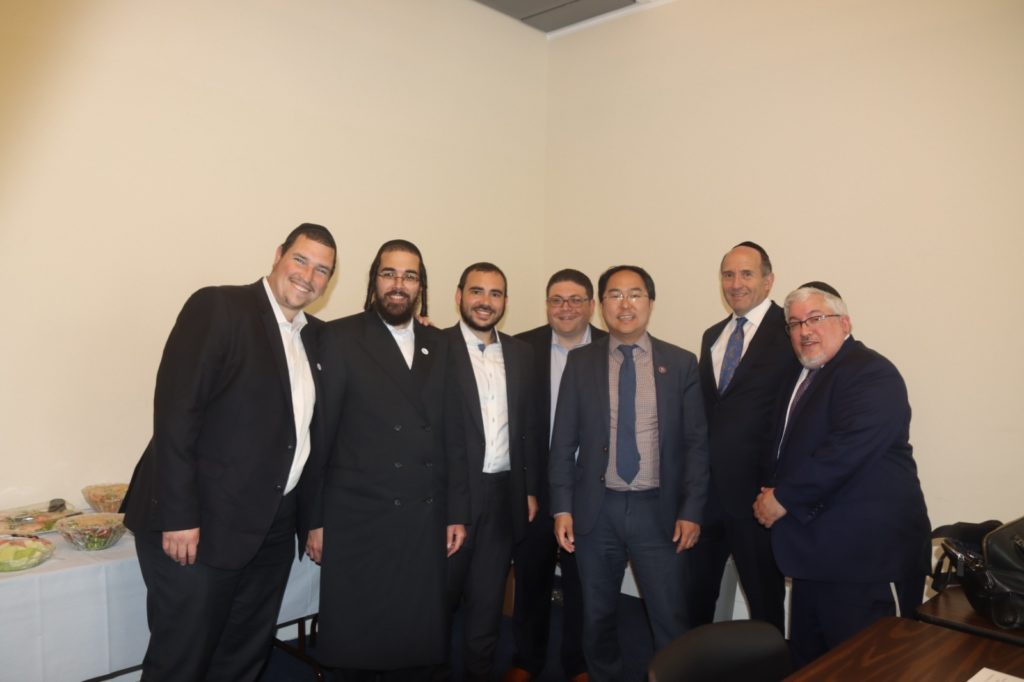 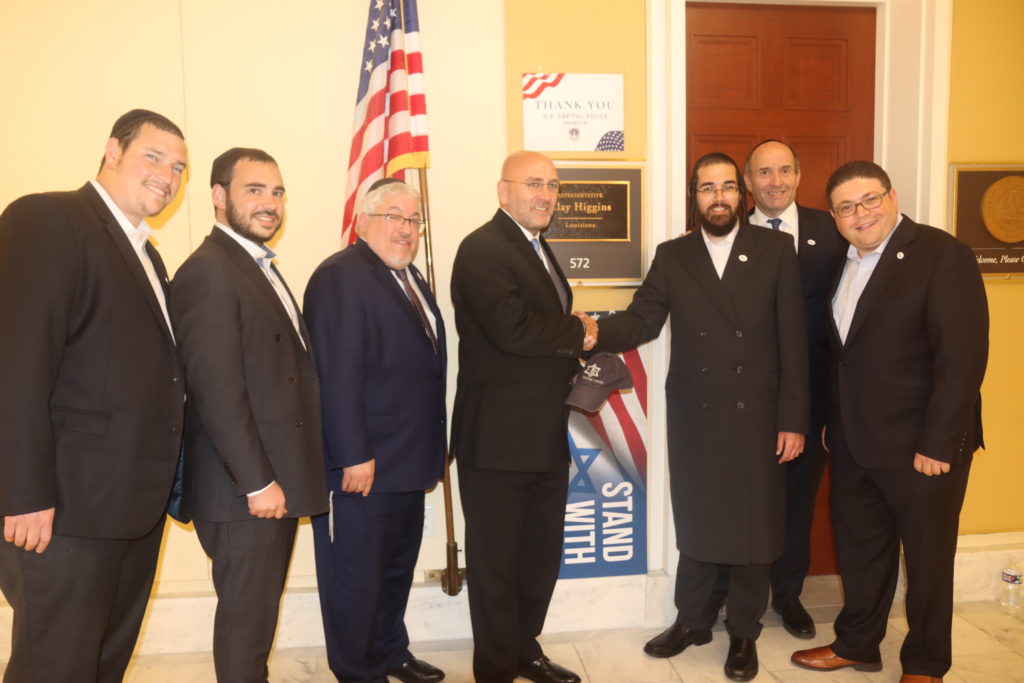