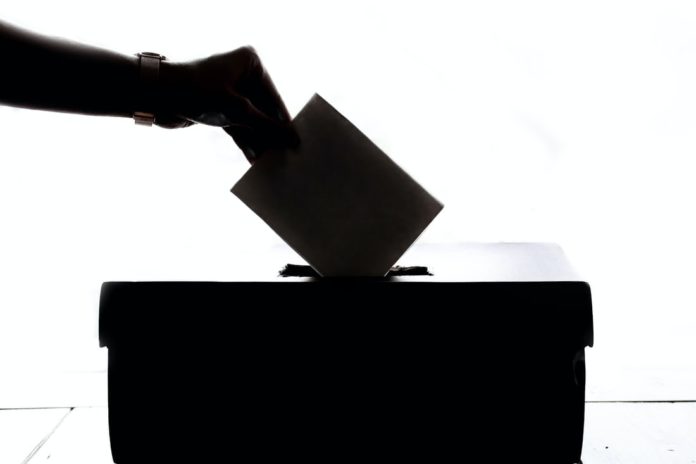 Governor Murphy on Friday signed legislation (A-208) to increase pay for New Jersey’s election workers. The bill increases the compensation of election workers from $200 per day to $300 per day and appropriates $7,000,000 to the Department of State.

“Election workers play a critical role in ensuring that New Jerseyans may exercise their right to vote,” said Governor Murphy. “I am proud to sign legislation that will repay them for their commitment to ensuring that our elections process remains a model for the nation.”

“Compensating election workers fairly is a crucial step toward modernizing our elections,” said Acting Secretary Way. “Election workers play an integral role in protecting the integrity of elections and upholding our democracy.”

“This new law supports County Boards of Elections in recruiting and staffing countless polling places around New Jersey for elections of all sizes and scopes,” said Assemblyman Rooney. “These election workers sometimes work upwards of 14 hour days and should be paid a fair wage to entice them to step up to this civic duty. They are on the front line ensuring election integrity and voter enfranchisement and this pay increase recognizes that fact.”

“Over the past few years, we have seen the important role our election workers have and how stressful the job can be,” said Assemblymembers Karabinchak and Mukherji in a joint statement. “These workers have been in short supply and we must offer increased pay to assist in filling those roles. We want to ensure that workers are receiving the proper pay for the rigorous work they do. This measure will allow us to hire more poll workers and keep our elections more efficient with no added cost to our counties.”

“Our goal is to make voting as accessible as possible and continue to encourage citizens to take a more active role in the voting process. This law will do just that,” said Senator Beach.

“By providing poll workers with fair compensation, we will ease the burden on counties who have found it increasingly difficult to staff polling places.”

“It has become increasingly difficult to staff voting locations. While these individuals play an important part in the democratic process they often face long hours and low wages,” said Senator Turner. “This pay raise will make it easier for counties to hire the personnel they need to ensure residents a quick and easy voting experience.”