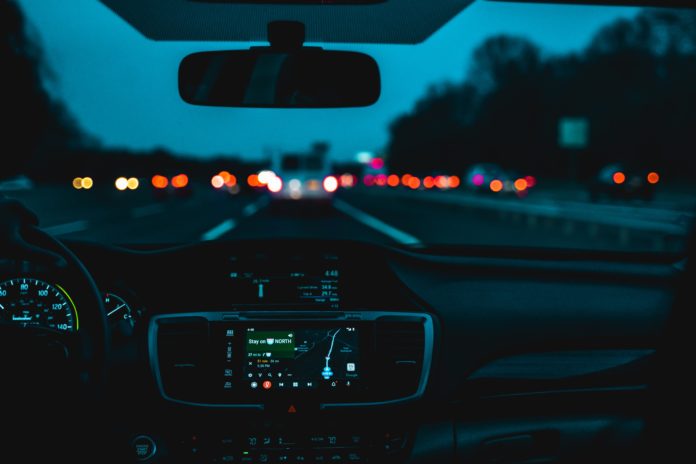 A new bill in the New Jersey Senate and Assembly would require drivers under the age of 21 to get at least 50 hours of supervised driving experience while they have their driving permit before being issued a license.

A group called Partners for Practice Hours noted that while New Jersey has very strict rules for getting a commercial driving license (CDL), there is a “gaping hole” in its rules for giving young, inexperienced drivers licenses. A spokesman for AAA, which is part of the group, added that crash rates among teenage drivers are rising at an alarming rate.

In 2020, there were 28,000 accidents involving drivers under the age of 2021, a figure that could be reduced by 13% of hours of experience were mandated, according to the Insurance Institute for Highway Safety.