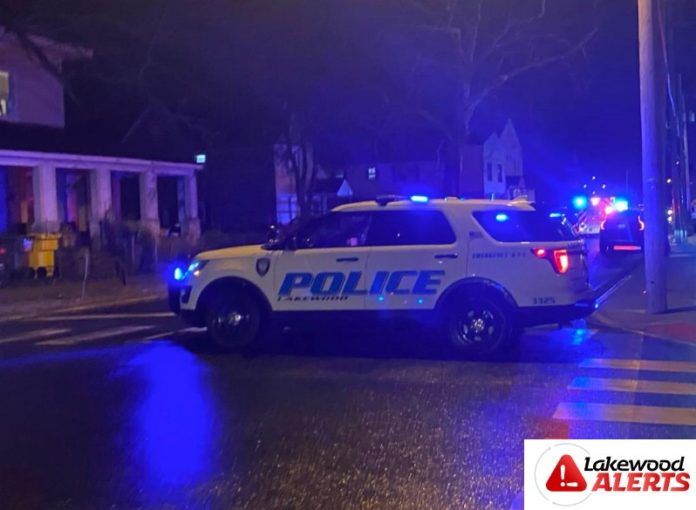 The New Jersey Office of the Attorney General released a report on police officers who were suspended or fired for misconduct in the year 2020. The report comes following an order from former AG Gurbir Grewal to publish such a report each year.

In Lakewood, police chief Gregory Meyer served a six-day suspension for a “policy violation,” though the report did not provide details on what specific policy was violated. There is some speculation that it has to do with his sending political messages from his social media accounts, though this has not been confirmed.

In Manchester, Patrolman Matthew Juralewicz was fired “as a result of officer misconduct… for multiple violations of department rules and regulations during his participation as a Field Training Officer,” the report says.

Officer Lucian Woods and Officer Gonzalez Joseph of the Ocean County Department of Corrections were suspended for 15 days and 30 days, respectively. The report says Officer Woods was “involved in a physical altercation with another staff member” while on duty, while Officer Joseph “failed to keep inmates on a keep separate status, resulting in an assault.” The officer then used physical force to break up the fight and failed to document the incident.

At the Ocean County Prosecutor’s Office, Sergeant John Steinhauer was suspended for 75 days for an improper arrest/other rule violation.

In total, nearly 400 police officers were disciplined in 2020, and 86 others were fired for aggregious incidents of misconduct.