Murphy on Gas Prices: “Swallow Hard and Take It” 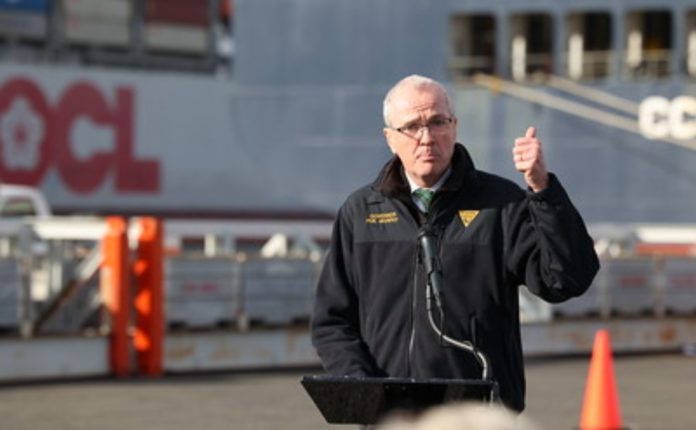 Governor Phil Murphy said he feels for drivers paying a near record high for gasoline, but added that it is necessary to punish Russian President Vladimir Putin for his invasion of Ukraine.

“At this point with Russia given what Putin is doing in Ukraine, we’re all going to have to swallow hard and take it. This is completely unlawful,” Murphy told CNBC. “This guy is a complete and utter thug. He’s a war criminal and if it means we all have to take a little bit of pain to break this guy then that’s what it’s going to take because that’s what we need to do.”

The governor also said that he has to “figure out” what to do about the owners of Lukoil gas stations – franchised to average Americans – that are now being boycotted over Lukoil’s Russia connection.

“We’re trying to figure out what to do with them. They happen to be franchised by local New Jersey interests in most cases … We’re going to have to figure that one out,” he said.

Murphy also said that his budget address, being delivered to the Legislature today, will lay out steps to lower the price of goods and services in New Jersey.

“Inflation is real. It’s real. I don’t think it’s here forever like the early 80s but it’s certainly here for 2022 and we’re going to do everything we can to push back on it,” Murphy said.