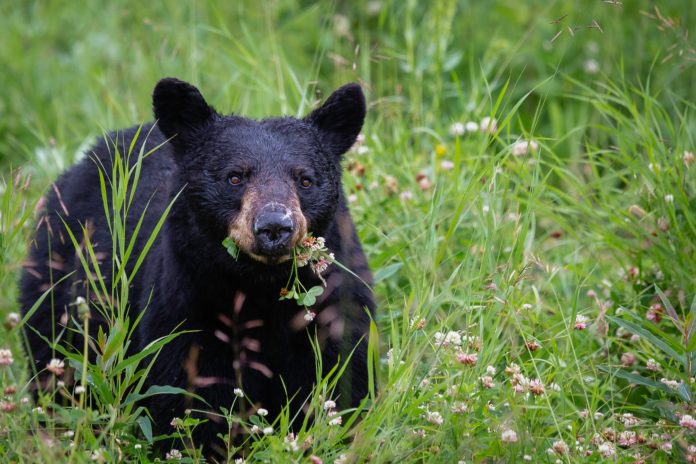 A rash of bear sightings in the Lakewood region is being partially blamed by some on a black bear hunting moratorium instituted by Governor Phil Murphy in 2021, which he has declined to lift in 2022.

On Friday, a black bear was first spotted in the North Lake Drive area and on Georgian Court University’s campus. It was later seen in other sections of Lakewood.

The Howell and Toms River police departments also put out advisories on Friday and Saturday warning residents of a black bear sighting and urging residents to stay away from it.

All instances of black bear sightings are believed to be of the same bear.

New Jersey’s black bear population has been increasing since the 1980s, and the animals – the largest mammals that call New Jersey home – have been expanding their territory southward and eastward, according the New Jersey Department of Environmental Protection.

The New Jersey DEP says to follow these guidelines when seeing a black bear: