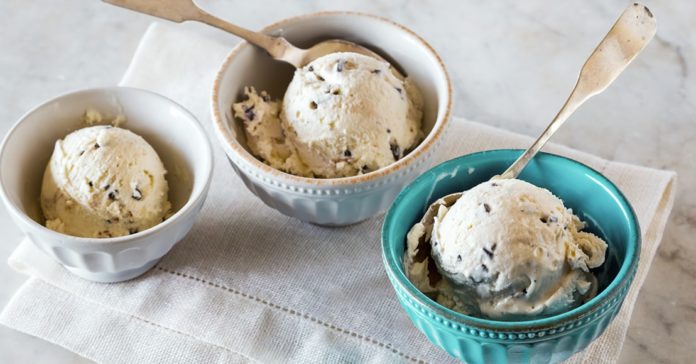 An outbreak of listeria that has caused the hospitalization of a number of patients and killed one, has been detected in New Jersey.

The origin of the outbreak appears to be in Florida, with multiple listeria patients having been in or recently traveled to the state just prior to their infections, the CDC said.

Health officials believe the illness could be from contaminated ice cream, with 17 patients saying they ate the delicacy just before the infections began. At least 6 specifically remembered eating Big Olaf ice cream, which is now being pulled from shelves as investigators look into it.

Food contaminated with Listeria monocytogenes may not look or smell spoiled but can still cause serious and sometimes life-threatening infections.

Pregnant women, the elderly, young children, and immunocompromised people are particularly at risk of serious illnesses, life-threatening infections, and other complications. Pregnant women generally  only experience mild, flu-like symptoms, but the infection has the potential of leading to premature delivery, infection of the newborn, or even stillbirth.