Motorist Killed in Crash Outside Joint Base MDL 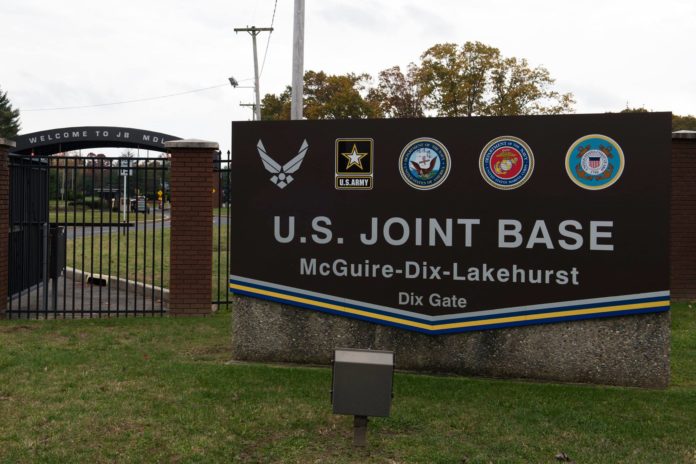 A driver was killed in a single-vehicle accident just outside Joint Base McGuire-Dix-Lakehurst on Sunday, Manchester Police say.

Police said they were called to the scene just north of the entrance to the base on South Hope Chapel Road at around 7:30 pm on Sunday. Responding officers found a 2020 Kia Soul with extensive damage, as well as several trees in the roadway.

“Life saving measures were initiated and the male was subsequently transported to Community Medical Center by Manchester Emergency Medical Services. Unfortunately, the driver did not survive the crash and was pronounced deceased at the hospital,” police said in a statement.

An investigation found that the driver had been driving north on the road when he drifted to the side, striking several trees.

“The impact with the trees caused severe damage to the vehicle, with multiple airbag deployments. It was also determined that the driver was not wearing a seatbelt at the time of the crash,” police said.