New Jersey Paying Another $16 Million to Families of Covid Patients 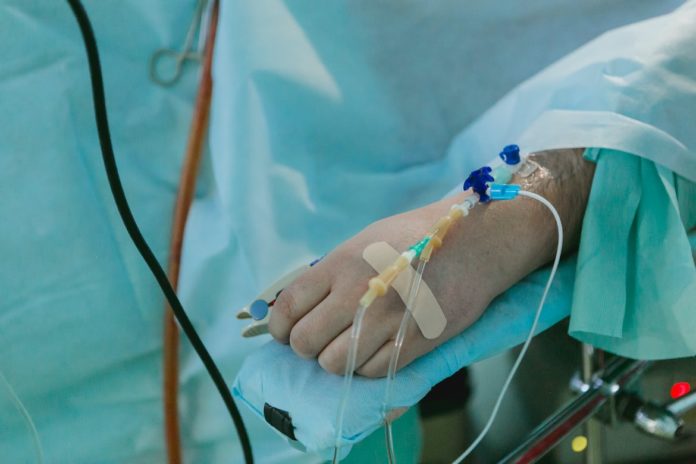 Republicans in New Jersey are questioning what the Gov. Murphy administration is hiding after it announced Friday a nearly $16 million payout for the families of Covid patients who died in veterans homes.

The new settlement comes after the state agreed to pay $53 million to 119 families whose loved ones died due to alleged mishandling of the Covid outbreak in New Jersey.

“The Administration just continues to pay out taxpayer money for nursing home deaths without any public scrutiny,” said Senator Joe Pennacchio. “How many more secret settlements will they try to hide from taxpayers?”

“This Administration is being protected by political allies in the Legislature,” he added. “Nursing home victims deserve better, and the taxpayers have the right to know the details of these settlements.”

In May of 2020, Pennacchio exposed orders issued by the Murphy administration that forced nursing homes to accept COVID-positive patients from hospitals. The directives from the Department of Health prohibited long-term care facilities from testing patients for COVID-19 prior to admission.

To understand why those and other disastrous orders were issued, Pennacchio introduced a resolution that, if adopted, would have convene an investigative Senate Select Committee on the Executive Branch’s Response to the COVID-19 Pandemic.

Senate Democrats blocked his efforts to bring the resolution, SR-68, up for a vote by the New Jersey Senate on five separate occasions over 19 months.

“Sadly, Democrats in the Legislature have been fully complicit in this cover-up,” a frustrated Pennacchio said. “The Democrats initially agreed to join us in a bipartisan investigation, but that quickly changed when the Administration pressured them not to start digging. It’s disappointing Democrats showed none of the courage of the veterans whose deaths they refuse to investigate.”

“Without the information of what the settlements were based on we have no idea what role the state guidelines played in the tragedies. This information is vital,” Pennacchio said. “State public policy applied to all state nursing homes – almost 500 of them. How much affect did policy have on the loss of 10,000 poor souls in senior facilities.”