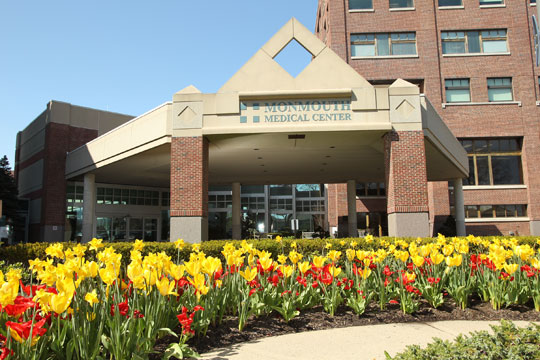 When you need to go to a hospital, whether for an injury, illness, or a happier occasion like giving birth, you want to make sure you’re getting the very best care possible.

Good news: New Jersey has seven hospitals that have now been ranked among the best in the country, including Monmouth Medical Center in Long Branch, where many expectant moms go to bring their children into the world.

A ranking of the top hospitals in the U.S. was conducted by Newsweek, which ranks the world’s best hospitals in an annual report.

Newsweek ranked hospitals on three key metrics: peer recommendation, patient experience, and medical KPI (a gauge used to measure how well hospitals are providing for their patients), and over 80,000 medical professionals were surveyed to figure out which medical centers are the best of the best.

Coming in at a respectable 414th place was Monmouth Medical Center, which scored an overall rating of 61.33% – not too shabby. It was the lowest ranked hospital among the New Jersey hospitals that made it to the list.