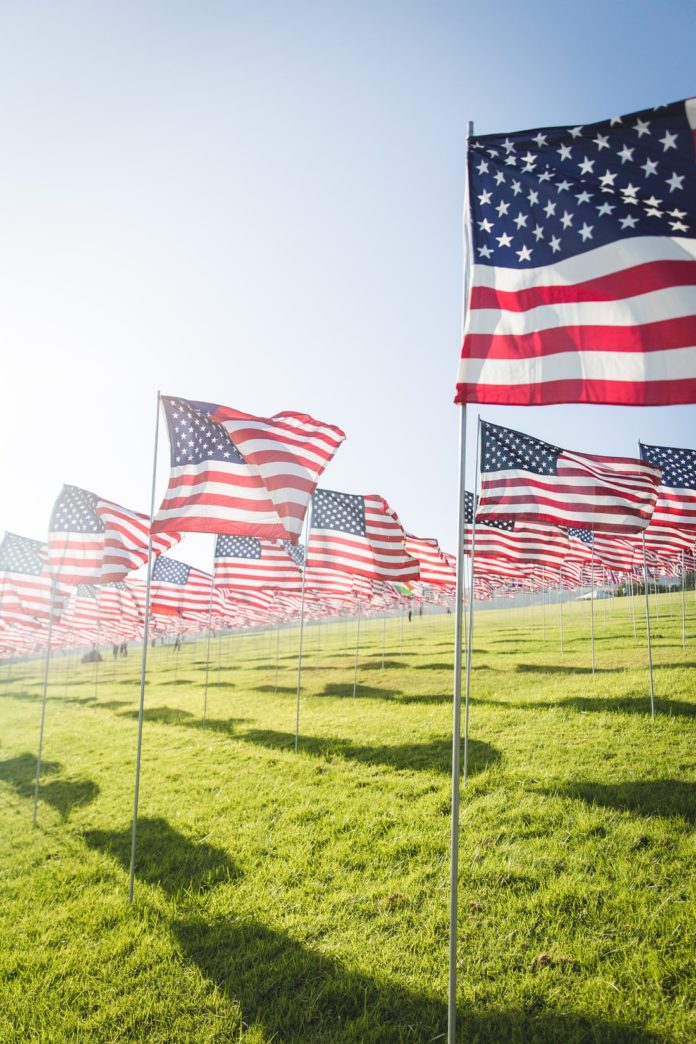 Today marks the 51st iteration of Memorial Day, when the country somberly remembers the men and women who died while valiantly fighting for the liberties afforded by the United States.

The day to remember fallen soldiers was called Decoration Day for 103 years before becoming a federal holiday in 1971 and renamed Memorial Day. It is now the fourth federal holiday of the year.

If you need a DMV service, you may be able to perform it online here.

Many stores are also closed. Below is a partial list of what you can expect to be open or closed.

The vast majority of banks, barring a few, are closed on Memorial Day. Private delivery services FedEx and UPS are also closed, except for critical deliveries. The stock market will also be closed for the day, as it is on all federal holidays.

Grocery stores are generally open on Memorial Day, though their hours may differ than their regular hours. Costco is not open today.

Big-box retailer like Walmart and Target are open, but again, their schedules could differ from their usual, so check ahead of time if not going in middle of the day.

NJ Transit buses and trains will be running, though they will be on modified holiday schedules.

The next federal holiday of the year will be Juneteenth, which will take place on Monday, June 20.