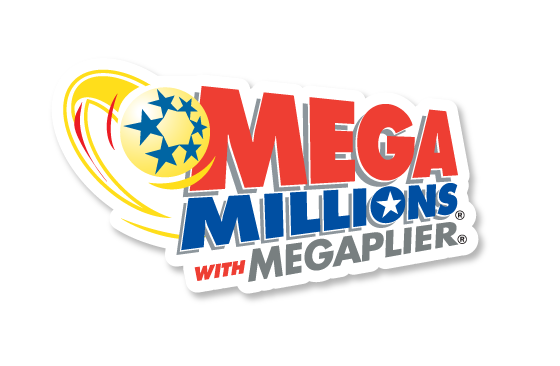 Friday’s drawing will be the 30th one since the last time someone won the jackpot.