Mayor of Ocean County Town Charged with Misconduct and Theft 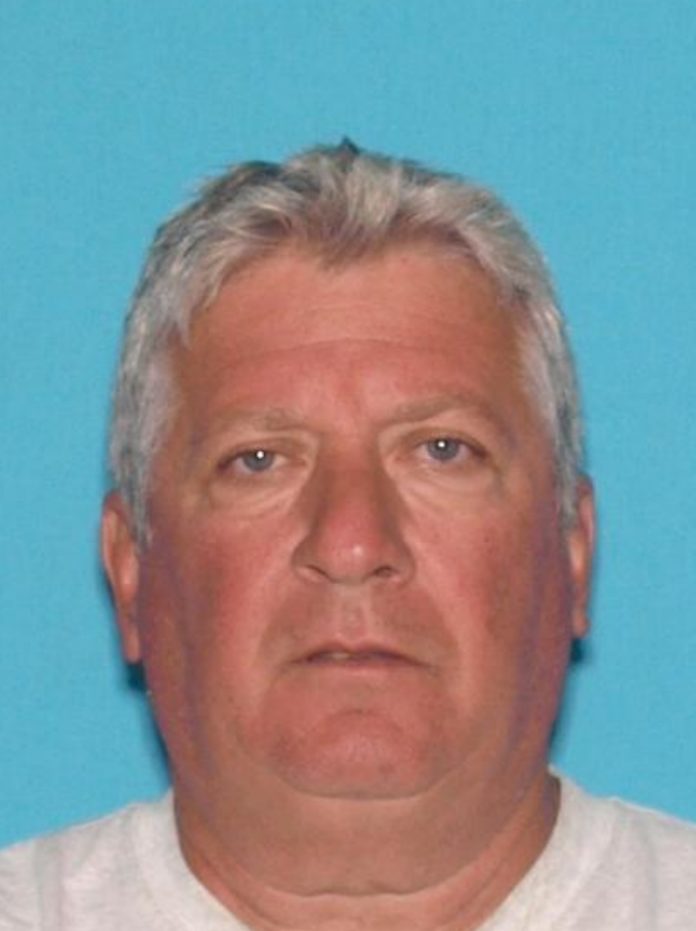 The investigation revealed that Kennedy, in his capacity as Mayor of the Borough of Ocean Gate, failed to turn over proceeds from the sale of borough assets – sold by way of the government auction website GovDeals.com – and instead took possession of those proceeds for his own personal benefit. The investigation further revealed that Kennedy failed to deposit borough parking meter funds in the borough’s bank account, and that he sold borough office furniture through a private Facebook Marketplace account, attempting to keep the proceeds for his personal benefit.

Kennedy was processed at the Ocean County Sheriff’s Office, and released on a summons pending a future court date.